Saiyami Kher joins Abhishek Bachchan on the cast of Breathe 2 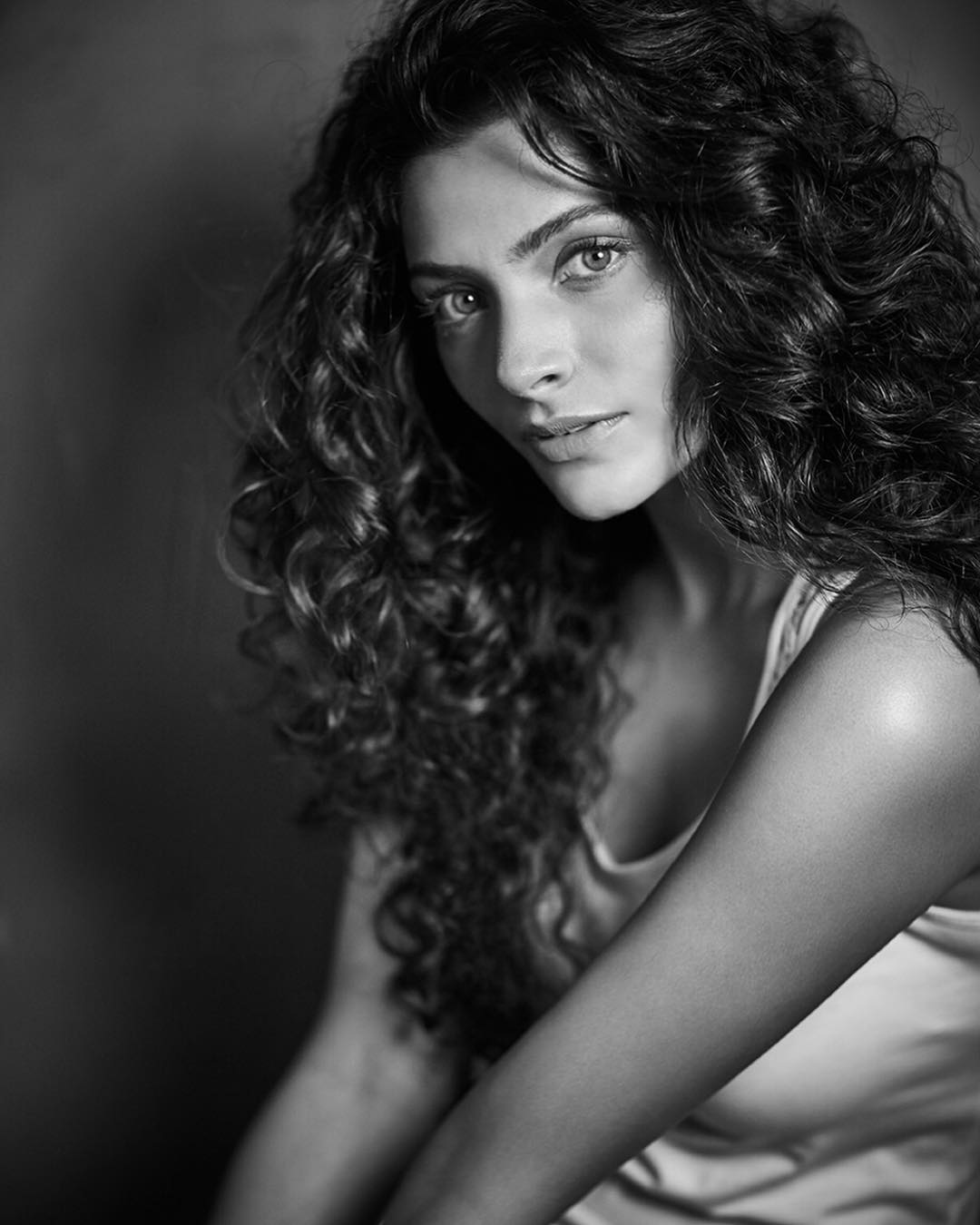 After Abhishek Bachchan, Saiyami Kher is the latest actor to have joined the star cast of Amazon Prime Video’s Breathe 2. As the title suggests itself, the series is the second season of Amazon Prime Video original, Breathe, and Kher has come onboard to play a pivotal part in it. Just like Abhishek, Saiyami will also be making her digital debut with Breathe 2.

“The first season of Breathe left me spellbound and I was overjoyed when I was offered a part in the second season. It has been an absolute pleasure to work with Abhishek, who is so much fun to be around, and Mayank (director), who is very clear with what he wants. Breathe Season 2 marks my debut into the digital series world and I could not have asked for a better start than with Amazon Prime Video and Abundantia Entertainment,” said elated Kher.

Mayank Sharma, who is helming the series, says that Kher fits the unique and challenging role that she has been offered to play. “After a gripping first season of Breathe, we aim to go beyond and push our own boundaries to deliver a gripping new season. While we believe in the new storyline and direction, we are making sure that each character is represented by the best talent and we are happy to have found Saiyami Kher for a unique and challenging role in Breathe Season 2.”

Besides Abhishek Bachchan and Saiyami Kher, Amit Sadh is also a part of Breathe 2. After impressing audiences with his terrific performance in Breathe, he returns to resumes his award-winning role as Inspector Kabir Sawant in the series.