Sabbir Nasir: My causes are universal 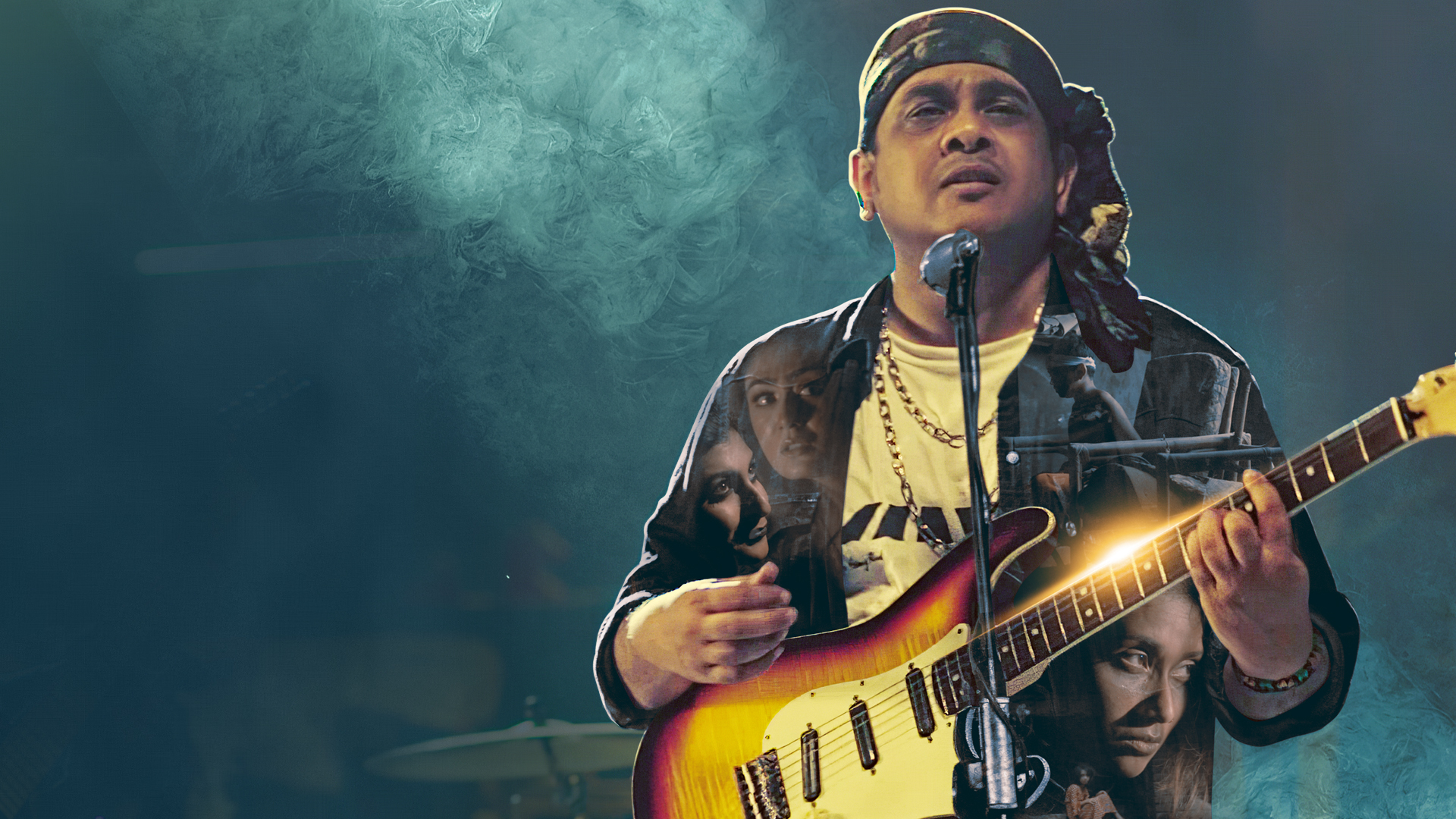 MUSICIAN, poet, singer, and philosopher Sabbir Nasir has made a name for himself in Bangladesh with a variety of songs connected to his roots.

Having already gained over 15 million views on YouTube, the award-winning Bangladeshi folk artist recently took his first steps into a new musical zone with his debut English language single Drowning. The emotive song combines contemporary musical influences and raises a voice against injustice.

Eastern Eye caught up with the music talent to discuss his journey, new song, and future plans.

What first connected you to music?
My mother was a singer and gave me my first vocal lessons. My father had a gramophone and I used to listen to what he played on his gramophone records. My brother bought an acoustic guitar while I was 12. I started following his playing and later became a self-taught blues guitarist.

Tell us a little about your musical journey?
I started by playing and singing Dire Straits singles back in 1987 with my band mates. Later I was inspired by psychedelic music, especially The Doors. In 1998, my then band, named Metamorphosis, released their album, but it didn’t do well. Back then, blues was not so popular, so I took a break. I travelled, studied, and went on a quest to explore the unknown. I was influenced by mystics and saints I encountered – the yogis of the Himalayas and Sufis of Konya in Turkey, had a deep imprint in my mind.

When did you reconnect with music?
I came back to music in 2018, and folk, especially the soulful tunes with a little bit of Indie-pop influence made me popular with listeners in Bangladesh and West Bengal, India. I can relate music with my spiritual quest quite clearly now. For the last three years, my vocal coaches have helped me learn new techniques practiced by western artists.

Which of your Bangla songs are closest to your heart?
My folk songs are all close to my heart, especially Amare Dia Dilam Tomare, Tumi Dome Dom and Binodini Rai. Besides that, my r’n’b singles like Jolo Jochona and Horsho are also favourites of mine.

What made you decide to record an English-language song?
I felt I needed to express myself to a wider audience. Whatever I feel and drives me as causes are universal, so I want to spread this message to as many people as possible.

Tell us about the song?
Drowning is a song about stopping crimes, especially human trafficking and child prostitution. It’s a pain felt by the muse and their urge to stop this evil. In a deeper layer, the ocean represents serenity, and evils over the ocean represent the darkness engulfing islands and ships. It’s suffocating when we are drowned in the ocean of life. I tried to express serenity in the base layer, and other emotions on top, through my voice.

What is the plan for you going forward?
I wish to express my spiritual realisation and my feelings around inequality and unfairness in this world through different forms of art, so I can reach out to the ears and eyes in the universe.

Who would you love to collaborate with?
I would love to work with Bob Dylan, Thom Yorke, Ajeet Kaur and Istvan Sky.

What inspires you?
Love of all forms and tranquillity in nature inspires me. Underprivileged children, abused women and poor farmers keep me awake, and their suffering whispers to my heart and asks me to do something for them.

What music dominates your own playlist?
Soul music, psychedelic blues and indie-pop.

What is something new in music that you would love to master?
I would love to learn orchestration and how to play a few eastern strings instruments played by mystics and farmers.

Finally, what does music mean to you?
Music is the wave of feelings which connects hearts. It is God’s purest expression.