Last month in June, a couple of images of Gosling in character were released online. 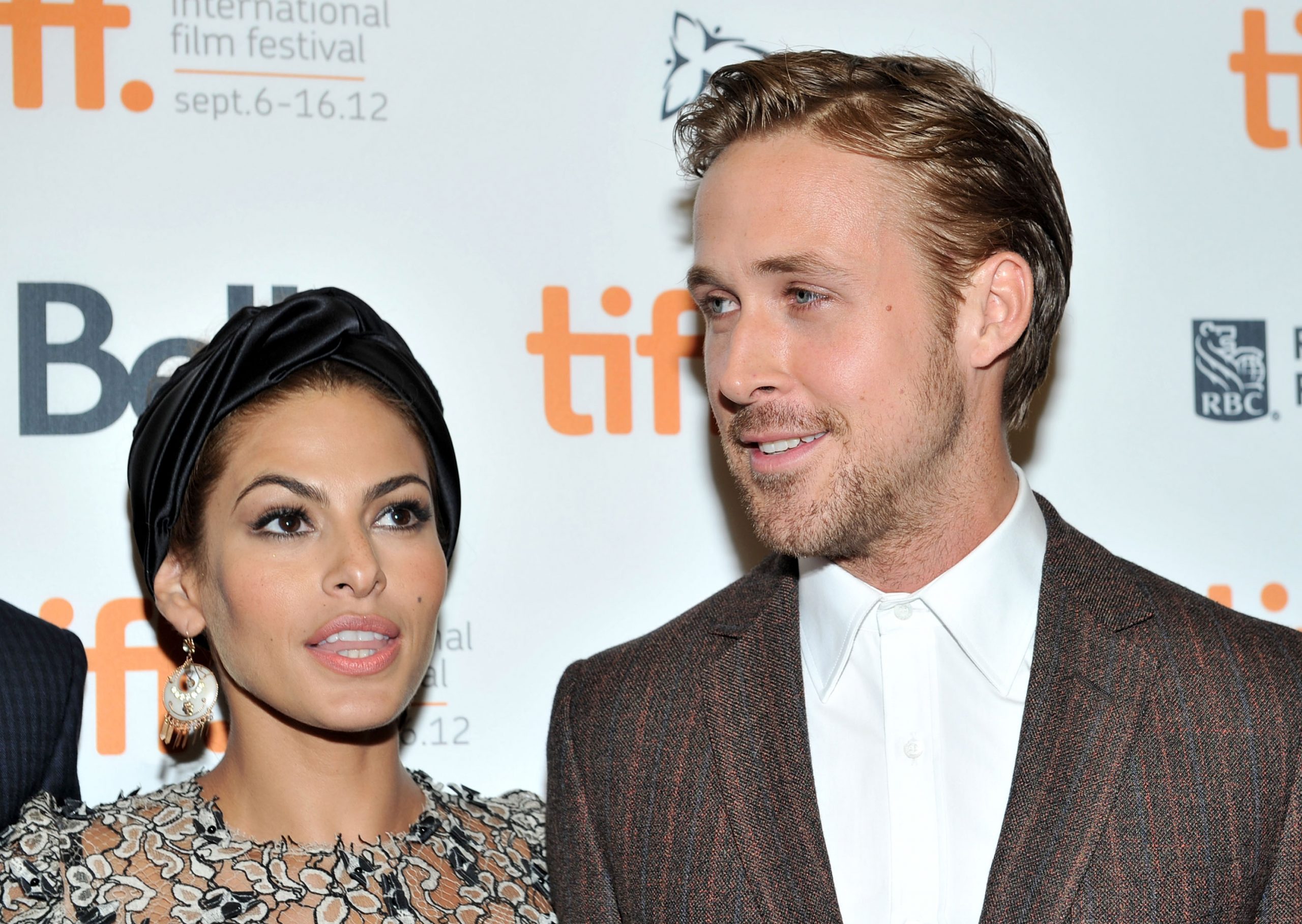 Hollywood star Ryan Gosling is presently busy promoting his next The Gray Man, directed by the Russo Brothers. The actor is leaving no stone unturned to promote the film ahead of its grand premiere on July 22 on Netflix.

He was recently on The One Show where he was asked what his partner Eva Mendes thought of the images of him as Ken.

For those not in the know, Gosling is set to appear as the iconic doll in the hugely anticipated film Barbie. The actor stars opposite Margot Robbie in the film which has Greta Gerwig in the director’s chair.  In addition to Gosling and Robbie, Barbie also features America Ferrera, Simu Liu, Kate McKinnon, Saoirse Ronan, Ncuti Gatwa, and Will Ferrell on the ensemble cast.

Last month in June, a couple of images of Gosling in character were released online. The pictures went viral on social media. They showed The Notebook star with bleach blonde hair, a spray tan, and six-pack abs.

During an appearance on The One Show, the actor made fun of the garish ensemble, and when Roman Kemp asked if he thought the picture would become “the biggest on the planet”, to which the actor replied: “No, I didn’t.”

He was asked what his “wife” Eva Mendes thought of his Ken. However, while the pair have been together since 2011, they are not believed to be married despite several reports claiming they had wed in secret over the years.

Brushing over the comment, Gosling replied, “She’s been very supportive. She’s supporting my Kenergy. She started a hashtag, That’s My Ken, which meant a lot to me.”

He also joked, ‘You know, I could tell you that The Gray Man would be Ken’s favourite movie.”