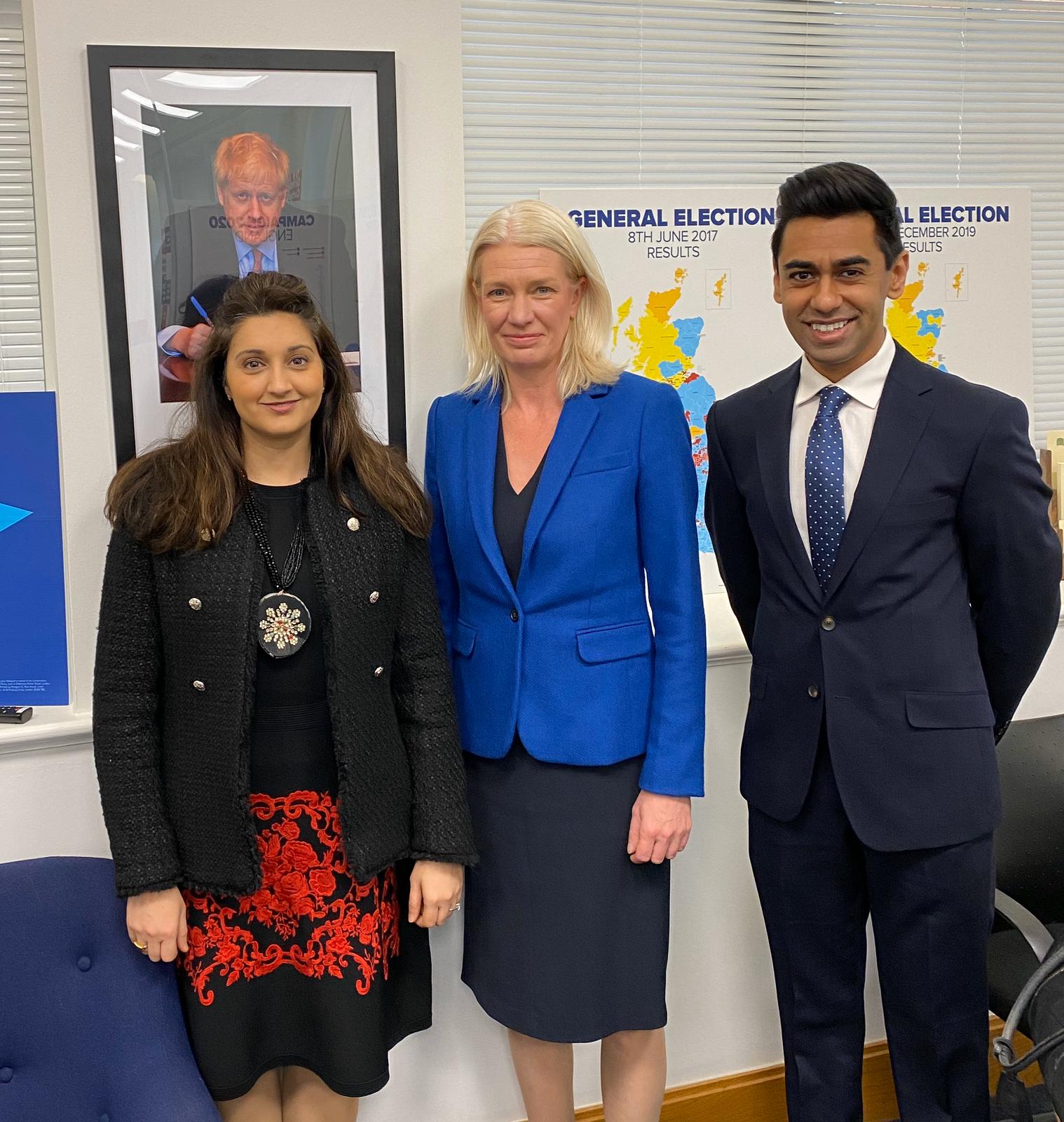 Ranger was elected a district councillor for Moor Park & Eastbury in 2014, and re-elected in 2018. She had also contested as a parliamentary candidate in 2017.

She had addressed the delegates at the Conservative Party Conference in 2017 on the topic of ‘Fighting Injustices’, and continued to address subsequent party conferences.

Ranger is also co-founder and chairperson of Women Empowered, a grassroots social initiative that aims to help women make the best of their talents and skills.

Jogia was first elected as a local councillor in Harrow in 2014, and re-elected in 2018. He, too, had contested as a parliamentary candidate.

He served in the Harrow Council’s shadow cabinet, and became a cabinet member for culture and community.

Besides promoting integration within the borough and strengthening its diversity, Jogia also handled traffic safety.

As a political aide, Jogia has supported Lord Popat of Harrow in his roles as former minister of the Crown for business and transport in the Lords, and current prime minister’s trade envoy to Rwanda and Uganda.

Said outgoing co-chair Lord Rami Ranger CBE: “These are very exciting times for the Conservative Friends of India… The party has decided to pass on the baton of co-chairmanship to the next generation, and to bring a new dimension to CF India.”