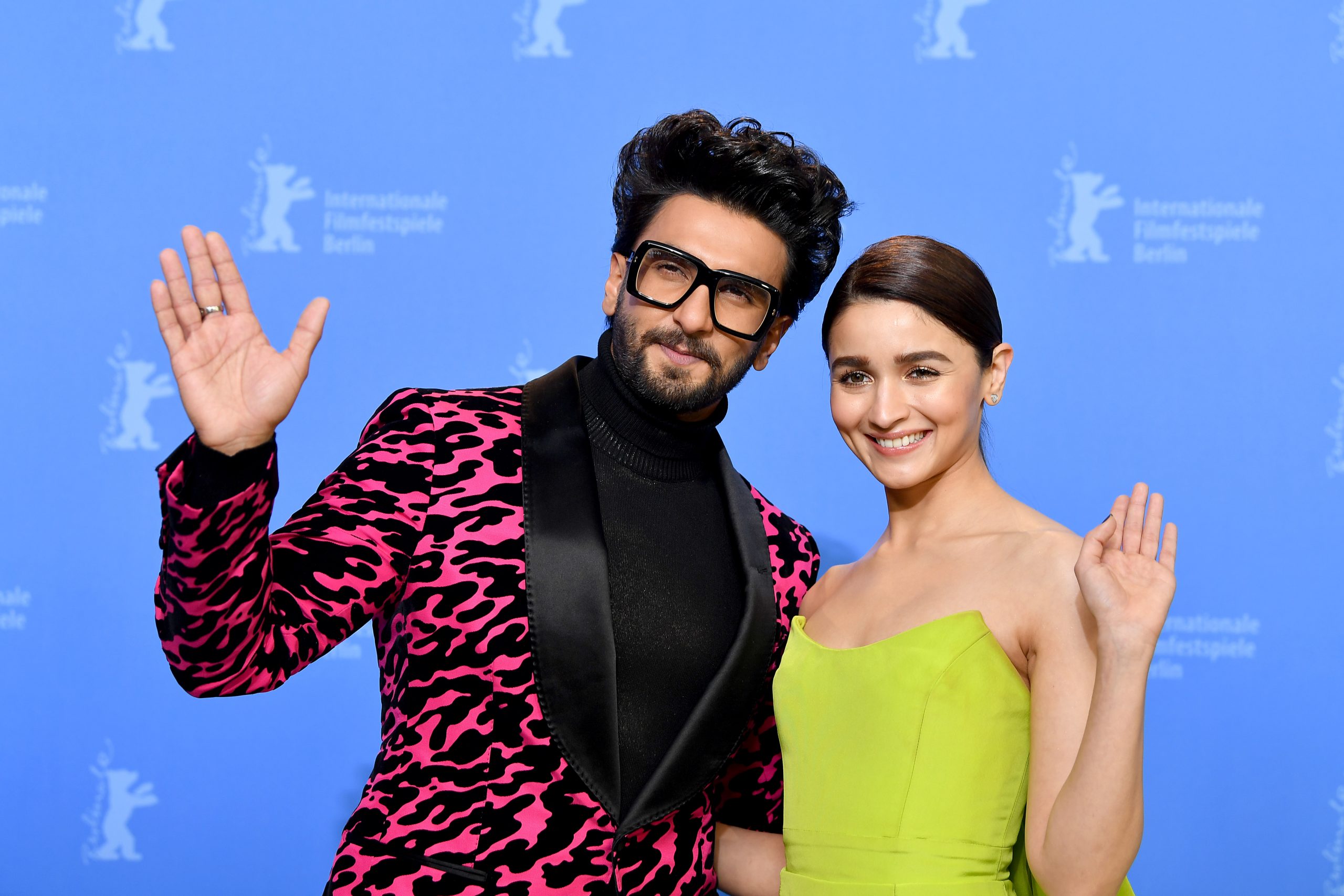 Karan Johar’s next directorial venture, Rocky Aur Rani Ki Prem Kahani, has been creating a lot of buzz ever since its official announcement a few months ago. Set to release in 2020, the film went before cameras in August.

Since the love story is set in Delhi, the city is currently home to Ranveer Singh and Alia Bhatt. The stars are reportedly stationed in the capital city for almost 40 days to wrap up major portions of the film, as per reports.

“The team is in full work mode. They shot some sequences in Unchagaon. Earlier this week, they also shot a roof sequence in the evening at a place in Amar Colony,” a source close to the development informs a publication.

“There is a house in CP where the team will be shooting, and then will move to Bengali Market, Gurugram, and then there is a house in a residential society in Greater Noida, where they have planned some sequences. The whole film is set in Delhi, and that’s why they will be staying in the city for the next 30-40 days to complete as much as they can,” adds the source.

Another source shares, “The team will be shooting in Gurugram for at least three days. The team is shooting most of the scenes indoors, some are inside the houses which they have booked, and then some are in two or three cafes that they finalised. They have finalised different houses in different places of NCR, and every house requires almost 4 to 5 days for shoot. For the cafe, each place requires 2 to 4 days. They are here till December 5-6.”