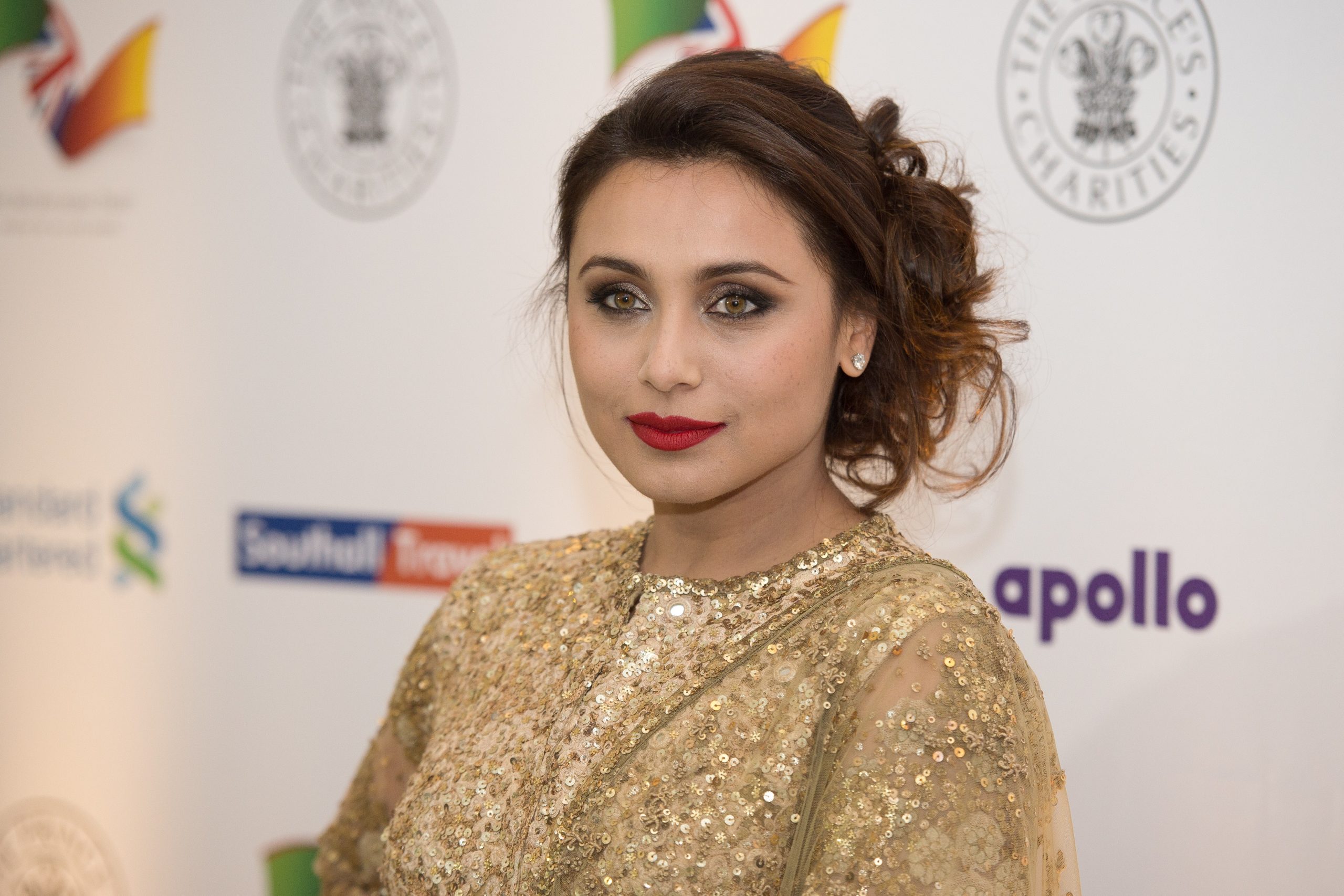 Rani Mukerji and Saif Ali Khan have done a couple of notable films with each other. The duo can be currently seen in Yash Raj Films’ latest offering Bunty Aur Babli 2 (2021), which reunites them after a long gap of almost 13 years after Thoda Pyaar Thoda Magic.

Directed by debutant filmmaker Varun V. Sharma, Bunty Aur Babli 2 also features Siddhant Chaturvedi and newcomer Sharvari in the lead roles. While the audience is eager to know how good the new-age Bunty and Babli are at conning people, they are equally excited to see Mukerji and Khan back on the big screen.

In a recent interview with a leading daily, Mukerji opened up about her experience working with Saif Ali Khan. “It is almost like meeting your school friend after a long time. We were having so much fun on the sets. Saif and I went through the same emotions where we felt that absence makes the heart grow fonder. There was a lot of excitement to be paired opposite each other again. Also, there was a certain amount of comfort that we have in each other’s company as actors where we are completely honest with our craft and there is a lot of love and respect,” she said.

The actress further added, “Script-wise we were pitted against the new pairing (Siddhant Chaturvedi and Sharvari Wagh) so we were like underdogs who were trying to match up with the millennials. It was an absolute delight to work with Saif again.”

After Bunty Aur Babli 2, Rani Mukerji next will be seen in Mrs. Chatterjee vs Norway, directed by Ashima Chibber for Nikkhil Advani’s Emmay Entertainment.