Rani Mukerji: If you aren’t greedy for adulation, you can’t be a true actor 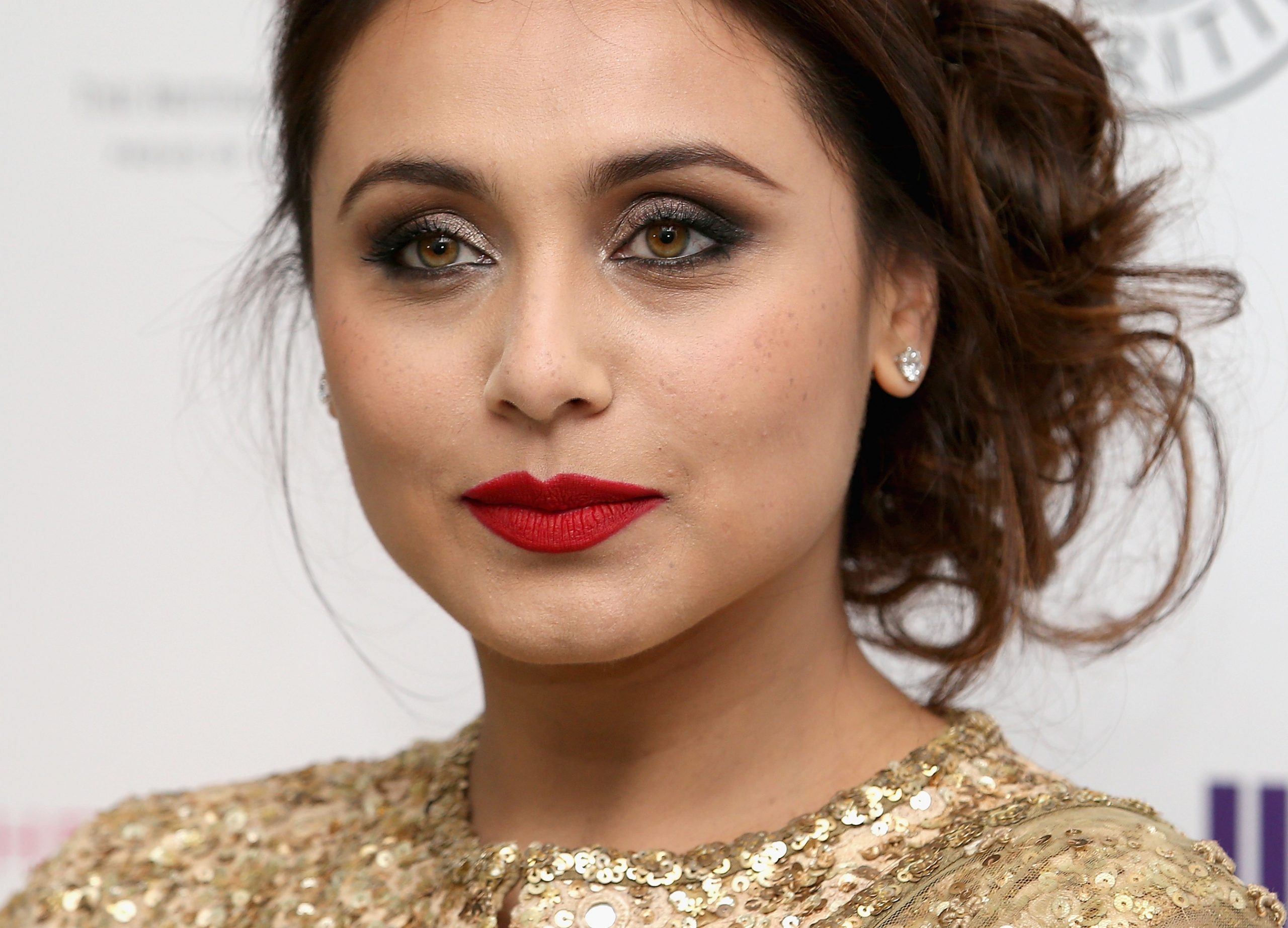 Award-winning actress Rani Mukerji, whose filmography boasts of several notable films, is presently looking forward to the release of her next film Bunty Aur Babli 2. As the title suggests, the film is a sequel to her 2005 blockbuster Bunty Aur Babli.

Ahead of the release of the film, Mukerji says that no amount of experience can combat pre-release anxiety, which ironically also keeps artists alive because they are fuelled by the anticipation of the audience’s response.

“The anxiety of a new film releasing never fades. Nothing ever fades. As actors, we always wait for the reactions of the audience, for whom we work. We are greedy for adulation. If you are not greedy for adulation, you can’t be a true actor because when we perform, you want to hear the claps and whistles. If I am not waiting for my film’s release, not waiting to hear what the audience thinks of me, then I should pack my bags and leave. For every actor, the nerves are always there. Whether it is their first film, 20th film or 100th, we always wait to know what is going to happen on that Friday,” she said in an interview with a newswire.

In addition to Rani Mukerji, Bunty Aur Babli 2 also stars Saif Ali Khan, Siddhant Chaturvedi, and debutant Sharvari. “The story came after 15 years. There was a long gap because they could not crack the sequel. Right after the first film, there were talks that Shaad and Aditya Chopra will come together for the sequel. But Shaad didn’t get a track, so he went to make ‘Kill Dill’ instead. Adi had this story idea, which he shared with Varun. Then he came up with his version which was really cracking. The premise of having these youngsters come in was interesting. Even for me as an actor, to take a character and see it after 10 years was refreshing. We rarely get a chance to take our characters further on and in a different set-up,” she added.

“When I played Babli the first time around, I was truly carefree like her. Today, I am a mother and so is she. So, the role is going parallel to my life as well. A new film brings with it new situations (and) characterisation in the sense that now she is 10 years older than what she was in the first film. Her innate character has not changed but it is about how she would be 10 years later. So, it was not difficult for me as I have also evolved, grown older, and have different responsibilities and viewpoints in life. It was interesting for me to do this,” she added.

Bunty Aur Babli 2 is set to enter theatres on November 19.