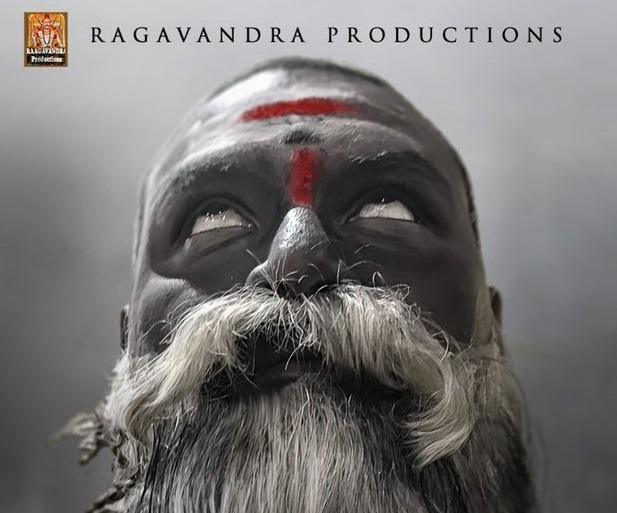 Actor, director, producer, and choreographer Raghava Lawrence on Friday (06) announced his next film titled Durga. He took to Twitter to share the first look of the film.

Need all your blessings 🙏🏻 pic.twitter.com/pVYNepkgFM

Lawrence is known for his horror movies especially the Kanchana franchise, and after having a look at the poster of Durga, this one also looks like a horror thriller. The actor is looking quite scary in the poster.

Well, not many details about the movie have been revealed. But, we know that Lawrence will be starring in it and he will be producing it. We wonder if he will also wear the director’s hat.

A source told Times of India, “Lawrence has been producing his movies for quite a few years, and one of the biggest hits from his stable is the Kanchana series. Lawrence’s act as a man who is afraid of ghosts, but ends up getting possessed by one, won him many fans, children and youngsters alike. Durga is expected to be along the same lines. He will be producing this film, which will be high on humour, action, and sentiments. Details regarding the director and the rest of the cast and crew will be made soon.”

Lawrence was last seen in Muni 4: Kanchana 3 which was released in 2019. Last year, he made his Hindi directorial debut with Akshay Kumar starrer Laxmii which got a direct-to-digital release on Disney+ Hotstar. The film was a remake of Lawrence’s Tamil movie Kanchana (2011).

Meanwhile, currently, he is busy with the shooting of Rudhran which also stars Priya Bhavani Shankar. 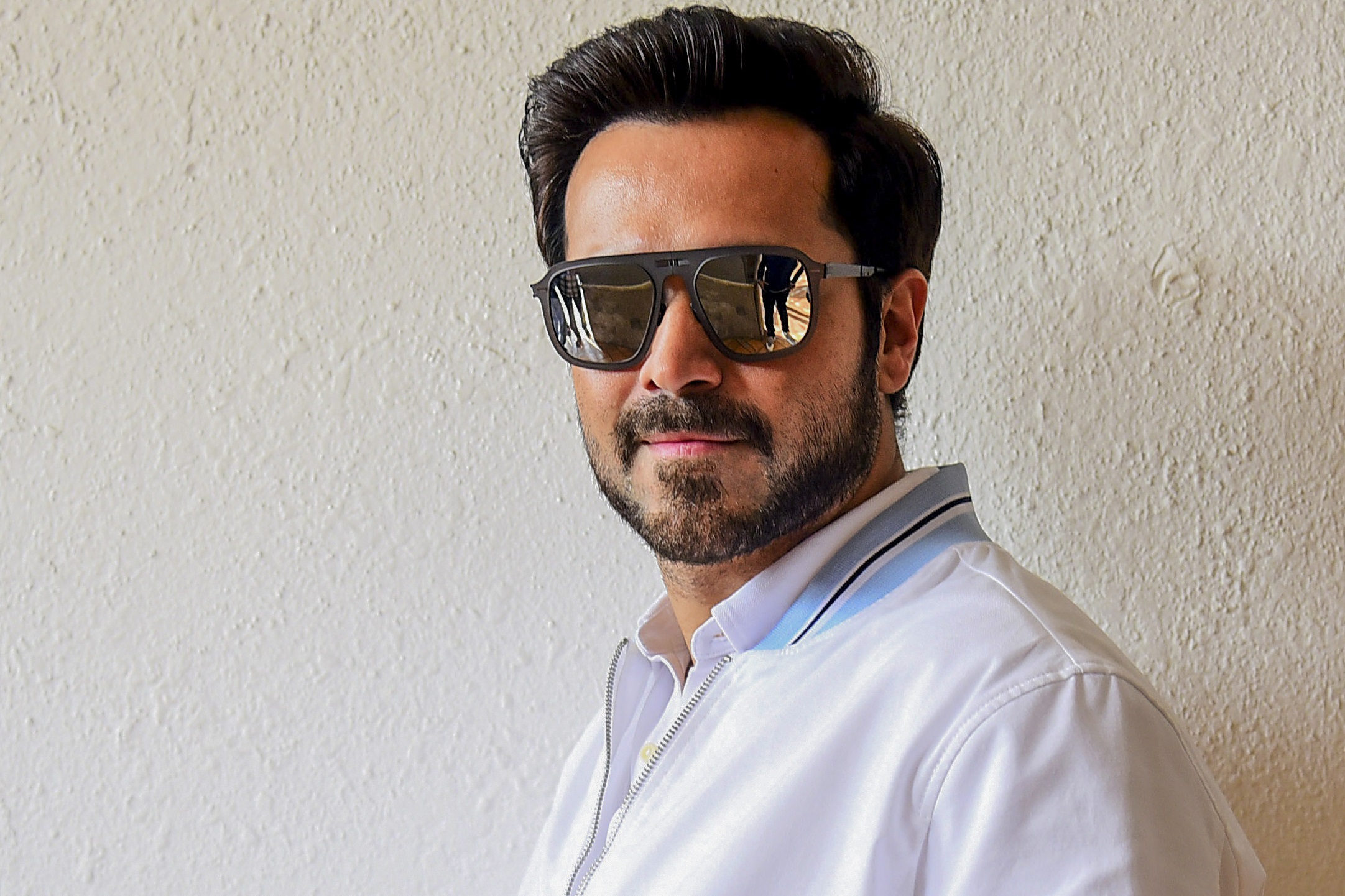 Ayushmann Khurrana on Badhaai Ho completing 3 years of its release

Mandira Bedi: My greatest motivation is my children

Shyam Singha Roy: Nani and Sai Pallavi’s film to be released on December…

Leena Yadav: House of Secrets: The Burari Deaths has been a mind-stirring journey