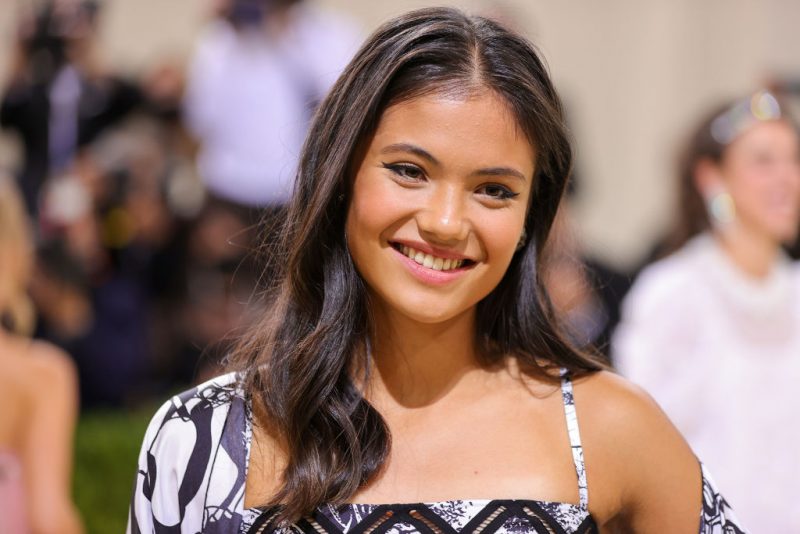 A man who stalked British tennis star Emma Raducanu, walking 23 miles (37 kilometres) to her home and taking one of her father’s shoes, was on Wednesday (23) given a five-year restraining order.

The 19-year-old US Open champion said Amrit Magar, 35, had made her feel her “freedom has been taken away” and that she was “constantly looking over her shoulder“, Bromley Magistrates’ Court in south London heard.

The former delivery driver from northeast London made three visits to Raducanu’s house in southeast London, and on one occasion decorated a tree in the front garden with Christmas lights.

He also left flowers with a note saying “nothing to say but you deserve love”. The message included a hand-drawn map to show the “23 miles” he had walked from his home.

“The incidents made her feel very apprehensive if she goes out,” said prosecutor Denise Clewes, reading from Raducanu’s victim statement.

“Her parents are reluctant to let her go out on her own.

“She feels her freedom has been taken away and is constantly looking over her shoulder.”

Raducanu’s father Ian called police after spotting Magar on a doorbell camera. He later noticed that one of his shoes had been taken from the porch.

Magar was found guilty last month of stalking the star between November 1 and December 4. District Judge Sushil Kumar on Wednesday (23) handed him a five-year restraining order.

He is no longer allowed to contact Raducanu or her parents, come within a mile of their street or attend any venues where she is competing or training.

Serena Williams’ journey to the top of the women’s game

London has produced the most Wimbledon winners since 1877!

No ranking points on offer but Wimbledon no exhibition

A Wimbledon without Federer, McEnroe looks on the bright side

Raducanu to play in WTA tournament in Birmingham