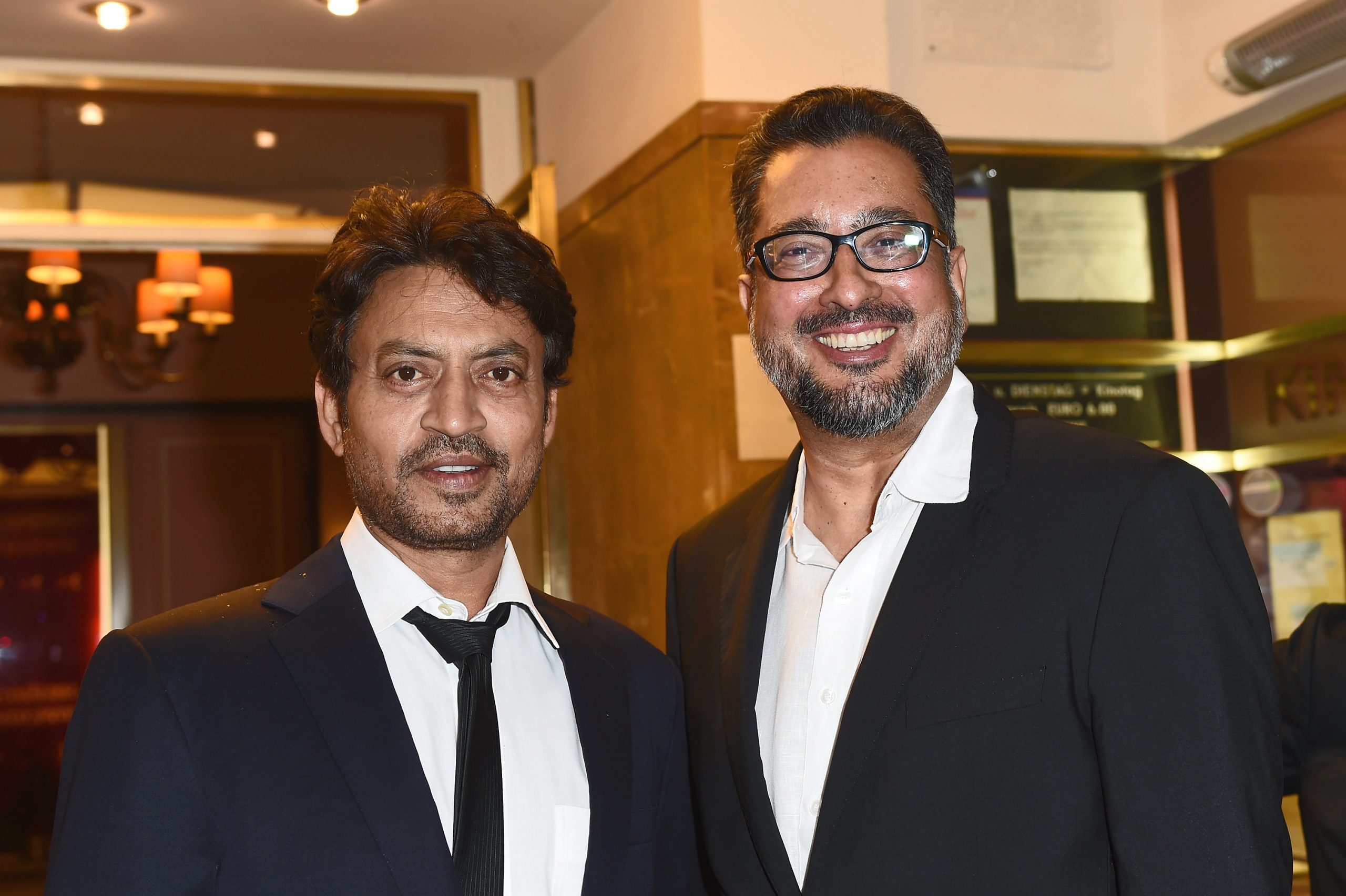 Filmmaker Anup Singh, who directed Irrfan Khan in the critically-acclaimed film Qissa: The Lonely Ghost (2013), has announced a special book, titled Irrfan: Dialogues with the Wind, on the actor’s 54th birthday as a tribute to the late star.

Singh said that the book may have emerged from “tremendous grief” but it is ultimately a celebration of the life and art of Irrfan Khan.

The actor’s wife Sutapa Sikdar said the book was the best birthday gift for Irrfan that she could dream of. “Anup’s book is poignant, lyrical, and soulful. It resonated with me so much that I could actually see Anup and Irrfan’s interaction. All the best!” she said.

The memoir carries a foreword by Amitabh Bachchan, the actor’s co-star in Piku (2015).

Talking about his bond with the late actor as a director and a friend, Singh, who also worked with Irrfan in “The Song of Scorpions”, said, “This book emerged from tremendous grief. But in the remembering and in the writing, what ultimately affirmed itself are the joy of having known and worked with such a singular man and actor. The book is a celebration of this amazing man, a devoted friend, and an artiste who took us into the soul of what it means to be a human being in our world today.”

The cover of the book is designed by the National Award-winning filmmaker Gurvinder Singh. Singh’s book offers an intimate glimpse into the working relationship between a director and an actor as they trudge through mutual wariness, uncertainties, and blunders to a friendship founded firmly in creativity, a note shared by the publisher said.

Singh brings to life each encounter—whether with a hesitant co-actor or a love-struck crew member, a grove that seems to speak to Irrfan, a desert sky teeming with cranes circling overhead, a starving bullock ready to attack—that inspired and energised the gifted actor to continue his passionate dialogue with himself, his audience and the world, the note further said.

Sharing his thoughts on what drew him to publish the book, Sarabjeet Garcha, the Founder and Editorial Director of Copper Coin, said, “I was struck by the poetic intensity of Anup Singh’s prose. In the book, what begins in the throes of grief transmutes into a rare luminosity that only faith in friendship can bring about. The passion Irrfan evokes through Anup’s words promises to live on.”

Published by Copper Coin, the book will be officially released on 14.