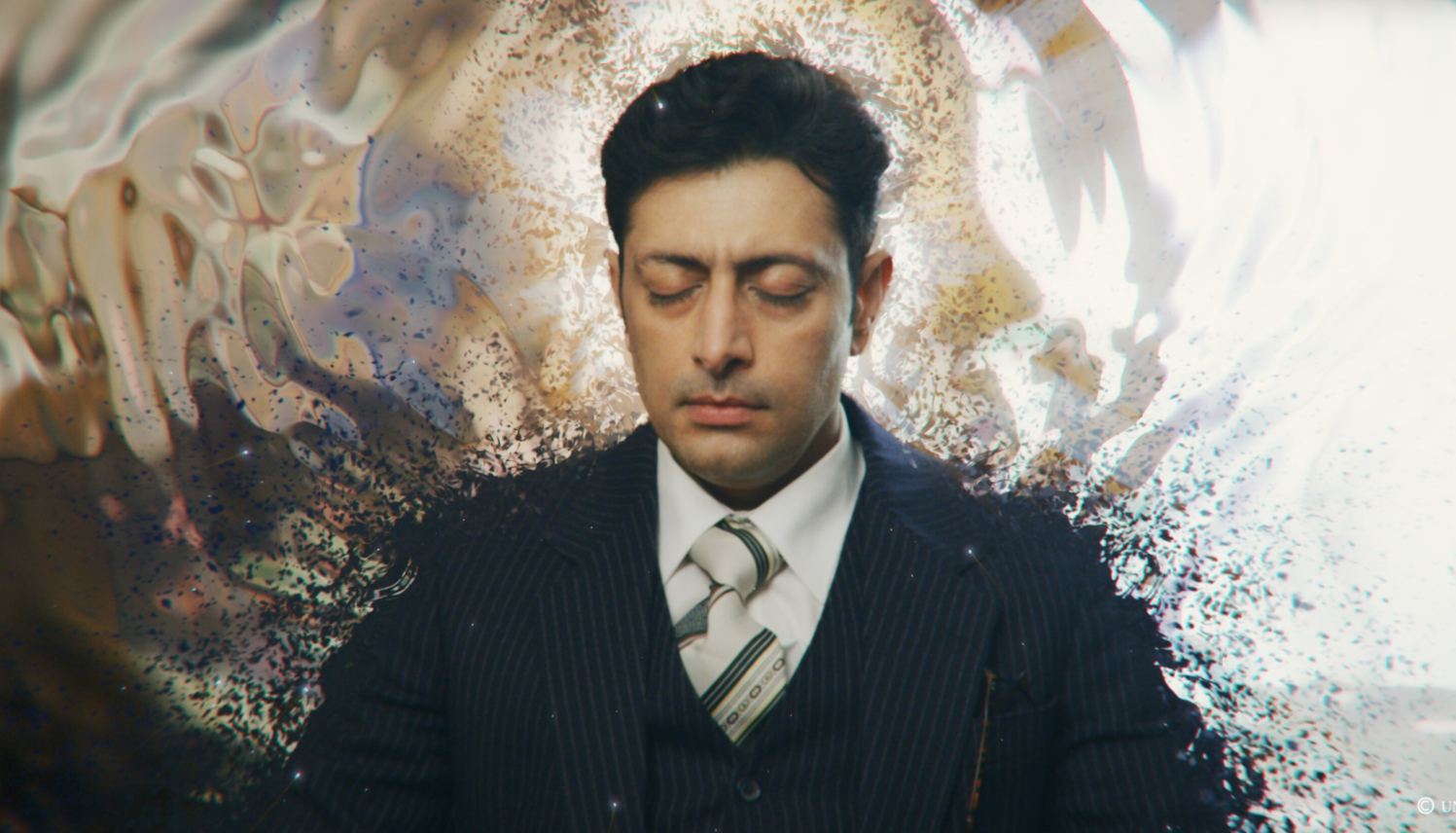 Priyanshu Chaterjee in Barun Rai and the House on the Cliff

PSYCHOLOGICAL horror Barun Rai and the House on the Cliff is being released this Halloween. The chilling tale set in a coastal town in England tells the story of Harmesh and Soumili, who turn to a paranormal investigator after moving into their dream house and being confronted by a spate of mysterious suicides plaguing the area.

Priyanshu Chatterjee heads a talented cast that includes Sid Makkar, Nyra Banerjee, Tony Richardson, George Dawson and Emma Galliano in the paranormal mystery, which is the actor’s first cross-over film. It adds to interesting roles he has played in Bollywood during an action-packed 20-year career.

How do you look back on your acting career?
I don’t look back unless I am being asked to repeat a role or it’s a franchise movie. I look forward to new roles and challenges. My acting career has been satisfying, educational, fun and a lot of hard work. So, it’s been a mix of the best of both kinds. I am very grateful.

Which of your roles is closest to your heart?
Trilok in the movie Pinjar is one of the closest roles to my heart and one that had I been younger, would have loved to revisit in another movie. The moral dilemma and fight against age-old family and societal traditions with plain common sense and humanity was very intriguing to me.

Tell us about your new film?
Barun Rai And The House on the Cliff is a paranormal thriller set in the beautiful, scenic locales of 1970s England.

How does this role compare to others you have done?
This was a role which had more of the actors’ imaginary world dealing with make-believe ghosts and monsters. So, the challenge other than creating Barun Rai’s inner life was also to create the imaginary outside world of ghosts and ghouls.

What was the experience of shooting in the UK like?
It was a dream-like experience shooting all over the UK dressed up as a 1970’s private eye. I loved the locations, people, and food. The weather gods were kind to us I would say – despite it being brutally cold, we still had great light to shoot.

What inspires you as an actor today?
New, contemporary, entertaining, informative films/series inspire me both as an actor and consumer of content. The possibility of taking a character that I would love to play, would entertain the audiences to no end and make a many-season series out of it inspires me. Also, new content on available portals that make us look beyond for answers to make this world a better place inspires me.

Do you have a dream role?
It would have to be the right mix of a great professional team of good people and the right subject. I would love to be a part of that and give my energies to the fruition of something I would always be proud of.

Why should we watch your new film?
Bollywood films are known for their colourful presentation, but we enjoy the expertise of the apt VFX from the western culture. The idea was to create and balance the interest of third- and fourth- generation south Asians who will find comfort in watching a film which is a balance between both. Also, Barun Rai is a character who has his unique way of investigating crimes which cannot be explained. He uses his clairvoyant visions to reconstruct all the unexplained incidents.

Barun Rai and the House on the Cliff is in cinemas now.