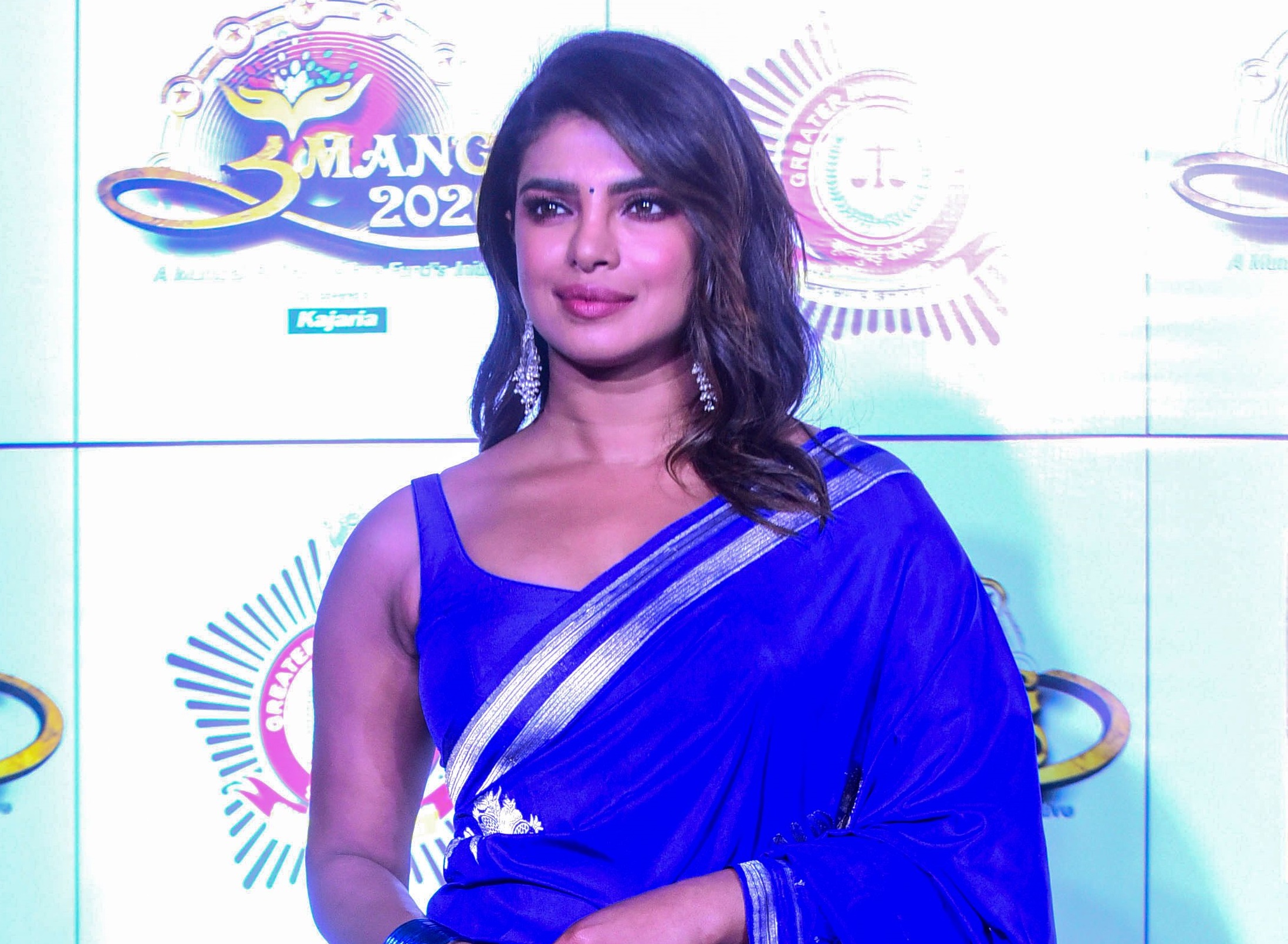 Priyanka Chopra Jonas is a global star. After making a mark in the Indian film industry, the actress is now doing very well internationally and has many interesting projects lined up.

Recently, while talking to Vogue, Priyanka spoke about how South Asians have been marginalised in the entertainment industry and how she would like to encourage more Indian talent to make a mark globally.

She said, “It was so hard to have people take me seriously as a mainstream actor when I first came to America. I’ve seen a big change since then. There are more lead characters that are South Asian. With streaming, entertainment has become much more global. My mum watches Korean dramas all day.”

“This is the time. I’d encourage Indian talent to beat down the door and, on my end, I’ll tirelessly cast Indian people and create Indian content for the world to watch. South Asians have long been marginalised in entertainment. It’s time we demand representation,” she added.

On the work front, Priyanka will be seen in movies like The Matrix: Resurrections, Text for You, and Jee Le Zara. She will also be seen in Amazon Prime Video’s series Citadel which also stars Richard Madden in the lead role.

While talking to Vogue, the actress also spoke about The Matrix: Resurrections. She said, “I would have done any part Lana Wachowski would have given me. I’d be happy to do a walk-on. It was amazing just being there. I used to arrive on set sometimes when Carrie-Anne Moss or Neil Patrick Harris were filming and I’d sort of peek in and have a fan girl moment.”