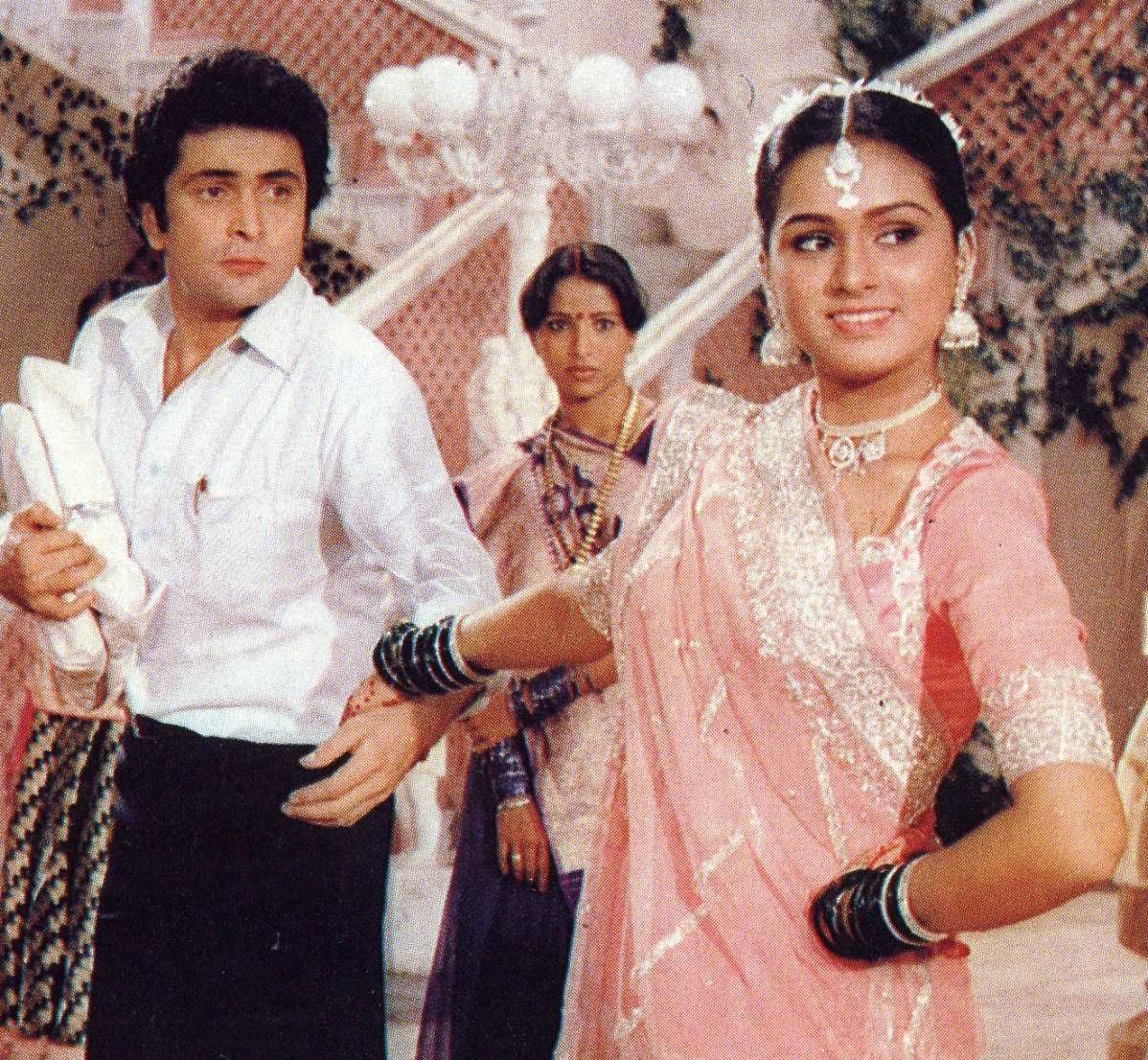 UNCONVENTIONAL LOVE: Rishi Kapoor and Padmini Kolhapure in the movie
Follow Us

Fortieth anniversary special to celebrate a path-breaking and popular film

This week marks the 40th anniversary of classic Bollywood film Prem Rog, which became a big commercial success when it released on July 30, 1982, and has since become a cult classic.

The Raj Kapoor directed drama about a man who falls in love with a widow saw lead stars Rishi Kapoor and Padmini Kolhapure play path-breaking roles, not seen before in Hindi cinema.

Eastern Eye decided to mark 40 years of a film that remains popular today by pr­es­enting 20 interesting facts connected to it. 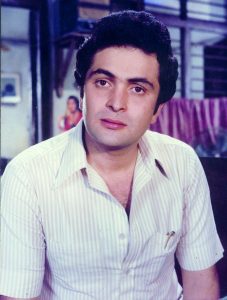 1. Prem Rog was the first time Bollywood legend Shammi Kapoor worked in a movie directed by his brother Raj Kapoor.

2. This was the third time the film’s writer Jainendra Jain collaborated with Raj Kapoor. He had previously written the dialogues for Bobby (1973) and the story for Satyam Shivam Sundaram (1978).

4. Aside from casting him in the lead role, Raj Kapoor had wanted his son Rishi Kapoor to also direct the movie and use the project to groom him for a filmmaking career, but he was too busy with acting projects. Rishi was in fact shooting for Prem Rog, Naseeb (1981), Deedar-e-Yaar (1982), and Zamaane Ko Dikhana Hai (1981) simultaneously at that time.

5. Producer Raj Kapoor then handed the directorial reins to the writer Jainendra Jain, but cameraman Radhu Karmakar protested and said he didn’t know the basics, so the Bollywood legend took the helm himself.

6. Lead star Padmini Kolhapure had started her career as a child actress with roles that included playing a young Zeenat Aman in Raj Kapoor’s film Satyam Shivam Sundaram. The teenager was cast after being auditioned to allay any fears that she was too young to look like a widow in the film.

7. Acclaimed actress Sushma Seth starred alongside Rishi Kapoor for the first time in the film. She would later play his mother in multiple movies that included big successes Nagina (1986), Chandni (1989), and Deewana (1992).

8. Legendary actress Nanda played Padmini Kolhapure’s mother for the second time after Ahista Ahista (1981). Her role was originally offered to Simi Garewal and Asha Parekh, but both had declined it. 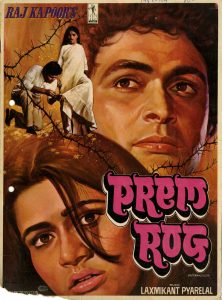 9. Anees Bazmee worked as an assistant director on Prem Rog. He would become a successful filmmaker in his own right and 40 years later directed the first Bollywood hit of 2022 with Bhool Bhulaiyaa 2.

10. Kuku Kohli, who successfully made his directorial debut with Ajay Devgn’s first film Phool Aur Kaante (1991), had also worked as an assistant on Prem Rog.

11. Rajiv Kapoor worked as an assistant on Prem Rog along with being elder brother Rishi Kapoor’s body double. He would later be cast in the lead role of Raj Kapoor’s next and final film as a director Ram Teri Ganga Maili (1985). Many of the Prem Rog supporting actors were repeated in that film.

12. The song Bhanvre Ne Khilaya Phool was shot in Amsterdam and took nine long days to complete. Raj Kapoor had gone to the city with a minimal crew, especially to picturise the iconic number.

13. Kolhapure revealed she was reluctant to do the famous slapping scene and even more so as she had been instructed by Raj Kapoor to hit Rishi Kapoor for real. She had to do seven to eight takes and hit him for real each time.

14. Rishi Kapoor revealed in his autobiography that Raj Kapoor thought Dilip Kumar was the greatest onscreen romantic hero in Hindi cinema history and wanted him to be inspired by the actor for his role in Prem Rog. He was told to have the same intense look as him.

15. In his autobiography, Rishi Kapoor revealed that he and wife Neetu Singh had conceived son Ranbir Kapoor during the shooting of Prem Rog, and more specifically when the song Meri Kismat Mein Tu Nahi Shayad was being filmed. He added that it made the song more special for them.

19. Film magazine Cosmopolitan once listed it as one of the 10 most romantic movies ever made.

20. Yeh Galiyan Yeh Chaubara Yahan Aana Na Dobara is one of the most popular classic Bollywood songs on YouTube and has been viewed almost half a billion times. The other songs and the film itself remain popular today. We give it a big salute and are now off to watch it again.