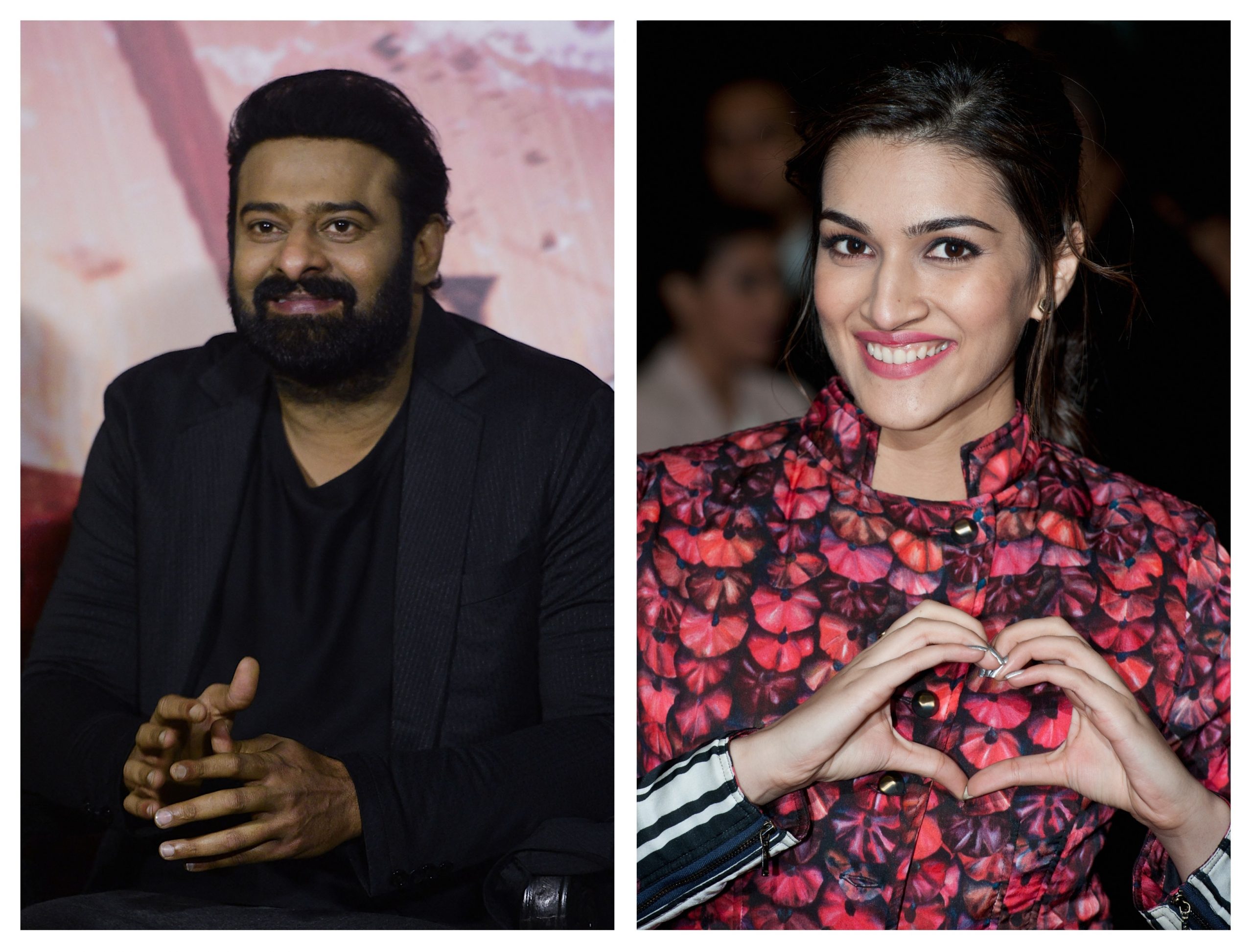 Speculations are rife that superstar Prabhas, who rose to global fame after the thunderous success of SS Rajamouli’s Baahubali: The Beginning (2015) and Baahubali: The Conclusion (2017), is dating Bollywood actress Kriti Sanon.

Rumours about them being in a committed relationship have been doing the rounds for several months, but the latest update suggests that Prabhas proposed to the Mimi (2021) actress during the shoot of their much-anticipated film Adipurush. The couple is very serious about each other and is planning to get engaged after the release of the Om Raut directorial in June next year.

A social media user, who goes by the name of Umair Sandhu and is also reportedly a member of the Pakistani Censor Board, took to his Twitter handle and wrote, “Officially Confirmed! Prabhas proposed to Kriti Sanon during the shoot of Adipurush! They are in a relationship now! Engagement is on the way very soon.”

Officially Confirmed ! #Prabhas proposed #KritiSanon during shoot of #Adipursh ! They are in relationship now !!! Engagement on the way very soon 🔥🕺🏻🕺🏻❤️❤️

Recently, Sanon’s Bhediya (2022) co-star Varun Dhawan also dropped a major hint at their relationship during his appearance on Colors’ popular celebrity dance reality show, Jhalak Dikhhla Jaa. When judge Karan Johar asked Dhawan to name some of the single eligible women from the industry, the actor said, “I did not take Kriti’s name because her name is already in someone else’s heart. The person is not currently in Mumbai. He is busy shooting with Deepika (Padukone).”

It seems Dhawan was hinting at Prabhas, who is presently busy filming for Nag Ashwin’s sci-fi film Project K opposite Deepika Padukone.

Meanwhile, Prabhas and Kriti Sanon are waiting for the release of Adipurush, based on the Indian epic Ramayana. In addition to them, the film also stars Saif Ali Khan and Sunny Singh in important roles. Earlier slated to hit cinemas on January 12, 2023, the film is now due on June 16.