Prabhas, Dil Raju and Prashanth Neel to team up for a mythological film? 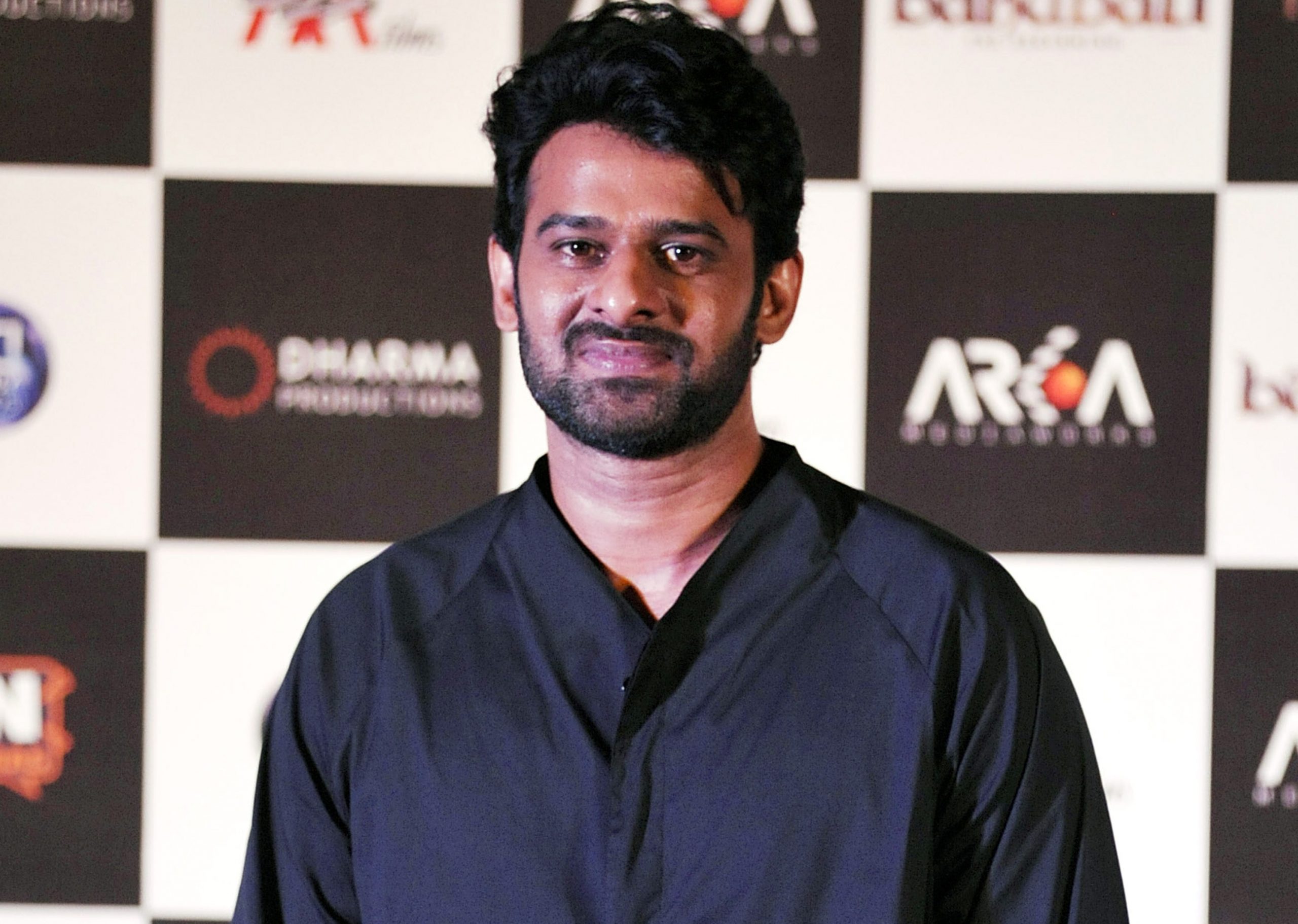 K.G.F director Prashanth Neel has teamed up with Prabhas for a film titled Salaar. The movie, which also stars Shruti Haasan, is a pan-India film, and it is slated to release on 14th April 2022.

Well, Prabhas currently has many interesting projects lined up, and now, according to a report in Pinkvilla, the actor will be collaborating with Neel and producer Dil Raju for a mythological film.

A source told the portal, “Prabhas and Dil Raju have been discussing a collaboration for more than two years now on a period film. Right after the release of KGF: Chapter One, the duo met Prashanth Neel and discussed the idea of an epic mythological tale in a period set up on a scale like never before. The three bonded well in the first meeting itself, in fact, Prabhas so was impressed with Neel’s vision, that he asked him about the possibility of teaming up on something modern, which will be shot in a quick pace. He also wanted to take a break from the period and big-budget spectacle space.”

“The Dil Raju collaboration is an ambitious film that requires pre-production and planning at another level. The prep-work will begin once the current commitments of Neel are out of his system. The world of the yet-untitled film is said to be bigger than the world of Baahubali, and Neel has a completely different vision to paint the mythological genre with a new brush. Since the epic is a prep-heavy film, Prabhas and Neel decided to complete Salaar first. Prabhas was bowled over by the drama of Salaar, had decided to shoot it on priority,” the source added.

It is said that the mythological movie will be Prabhas’ 25th film, #Prabhas25.

“While Saaho was his 19th film, he has locked his 20, 21, 22, and 23 projects with Radhe Shyam, Salaar, Adipurush, and Nag Ashwin’s yet-untitled film. He might do one more film, before moving onto the biggest and most ambitious 25th project with Dil Raju and Prashanth Neel. However, things and the lineup may change, if he doesn’t find an ideal script for #Prabhas24. While meetings on the mythological tale have taken place all through the last few years, the paperwork will be done only when the final screenplay draft is locked and liked by all stakeholders. But yes, the talks are definitely going on,” the source stated

Well, we can clearly say that fans of Prabhas are in for a treat as the actor already has as many as four films lined up, and here’s a report about one more film. There were also reports that the actor will be seen in Siddharth Anand’s next as well, however, there’s no confirmation about it.