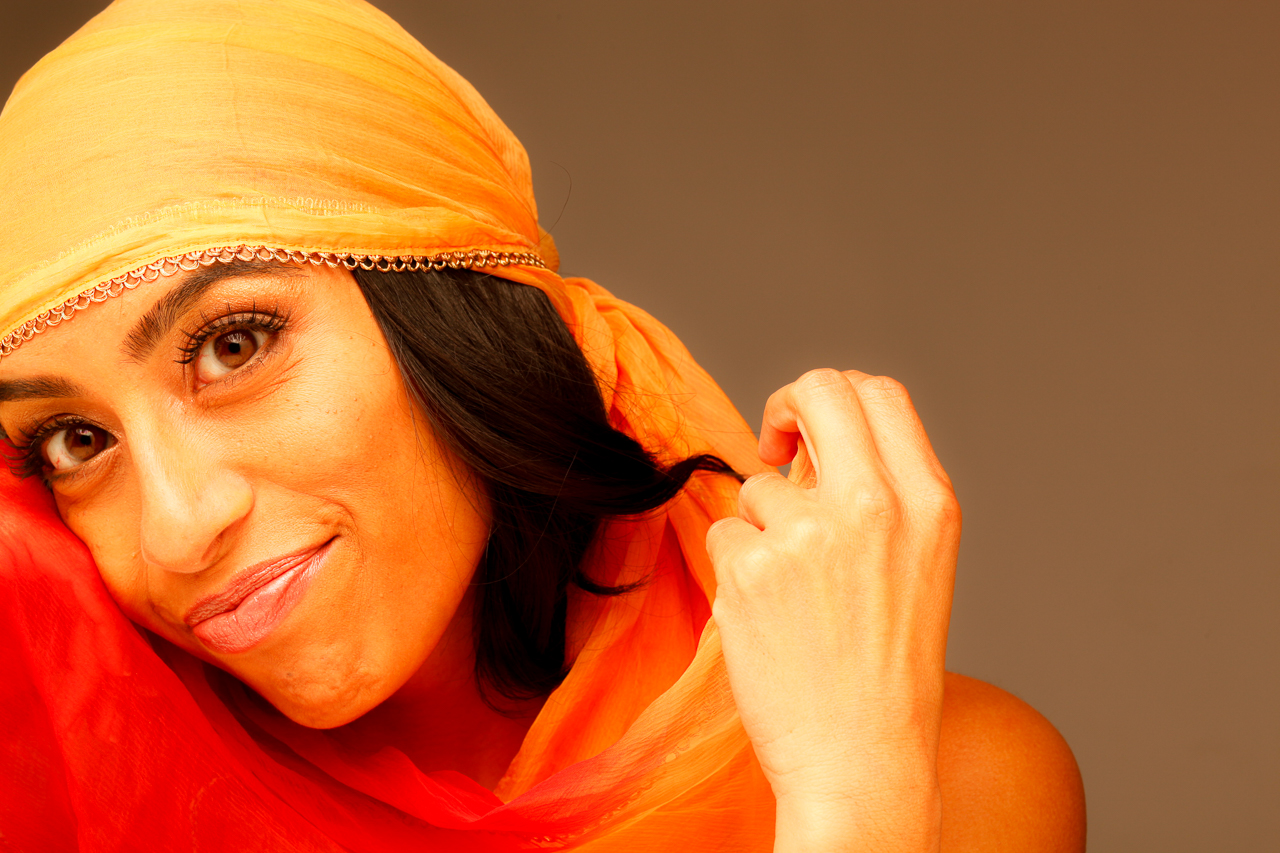 HOW RASIKA MATHUR COMBINED A COMEDY CAREER WITH YOGA

FEARLESS, fabulous, funny and full of talent, there is little Rasika Mathur hasn’t excelled in.

From being a yoga teacher and helping recovering-addicts as a mental health facilitator to working as a writer, actress and comedian, she has put her talents to good use over the years. This has included starring in an episode of popular sitcom Will & Grace, working in the writer’s room for Kevin Hart’s company and appearing as an improv comedian on seven seasons of MTV’s Nick Cannon Presents Wild N Out!

These and many other experiences have come together for her popular podcast The FunnYoginI Show, which has also been picked up by a global radio station. The daring show sees her discuss a wide range of topics and offer up eye-popping revelations. The multi-talented American even uses humour to raise awareness about mental health.

Eastern Eye caught up with Rasika to talk about her action-packed career, podcast, comedy, inspirations and getting hit on by Method Man.

What came first, comedy or yoga?
I literally started both at the same time, age 22. I had just moved to Chicago alone and needed weaponry. I figured improv-comedy would keep me intact and in the present, and yoga would help me get to the future (falling apart in old age, but still being able to sit in lotus).

You are also an accomplished writer, actor and podcaster, who has been connected to creativity since childhood. How do you balance all of your creative pursuits?
By no longer distinguishing any of them from each other. I am always first and foremost a storyteller. Even when teaching yoga, there’s a theme to the class, and I have to hit certain anecdotes or points to weave a journey for the yogi or meditator.

What has been your most memorable moment on your comedy journey so far?
Getting to watch Debra Messing, Eric McCormack, Sean Hayes and Megan Mullally  work – not just from the audience, but from up close on set when I worked on an episode of Will & Grace (Revival). They were so professional and smart about how they used their energy. They were so welcoming and playful at trying out different takes and using downtime to rehearse and allow others to shine more. It was such a good experience to witness veterans at the top of their game. It was affirming to know that I’m on the right track.

What aspect of comedy do you love most?
I love performing live with a set piece I’ve written. I love improvising within it as well. No two performances can be the same. Bringing an audience in, letting them feel seen and interacting with them is a high for both them and me.

Where do you draw your comedy inspirations from?
Life, self-deprecation and moments! The awkward moments that make me squirm. Things we’ve been bitching and moaning about for years and it’s just a drain now, so we have to change the energy somehow. Time passes, so maybe a funny silver lining is now visible. What would Larry David do? How would Jason Bateman say the line in a script? What would my ex think of something dumb I’m doing now? How would my sister and I make fun of something harrowing if this was our India 1994 trip? You know, there’s a committee of people in our heads that we can filter any situation with. What does my husky Zephyr think of this – given he’s the straight man in my life? Nothing makes that fool laugh.

You have done a wide variety of projects, but what has been your most memorable encounter?
Method Man. Back in 2005, we were  in the greenroom on the set of Wild N Out, and he was trying to get that number. God, I wish now I’d given it to him.

Tell us about your podcast, which is available on Rukus Avenue radio globally?
You’ll hear inspiring stories about people I’ve encountered, people who’ve changed my life with their wisdom and shown me love during dark times. People who do memorable things and there’s a sadness to those times ending, but the story is how I canonise them. You may hear a song by a band mentioned in the story. It’s poetic and I’ve enjoyed putting the show together. I also have interviews with forward thinkers and people who have benefited from meditation and transformational communication in some way, and perhaps now, it’s part of their life’s work. And of course, you might also hear on The FunnYoginI Show a short meditation for racists. So. It’s that kinda vibe.

You are about positivity, but what is your top tip to uplift someone feeling down?
Let yourself fully feel down. Something is sure to shift. ‘Feelings just want to be felt.’

How has yoga helped you throughout your action-packed life?
Chakra yoga has been life-saving because it puts things into context. Health problems, relationship problems, problems with work ethic and issues with communication, confidence and stability! The action of a full life can create fruits and also disparity, and I have to overcome whatever comes up and keep clearing away the crap because I only want to have big, juicy, ripe fruit, but that’s not realistic.

You are multi-talented, but if you could master something new, what would it be?
Skateboarding. I still need to learn how to stop by putting my foot down, but without pulling my groin.

What inspires you?
People coming out the other side of their darkness in one piece.

You are fearless. Do you want to say something controversial?
Money should be classified as a drug that some people have too much of and need to be checked. It’s possible to become addicted to too much of it and ruin yourself.

Why should we tune into your podcast?
Because I’ll say controversial stuff like that, but also make you laugh. Maybe even cry.