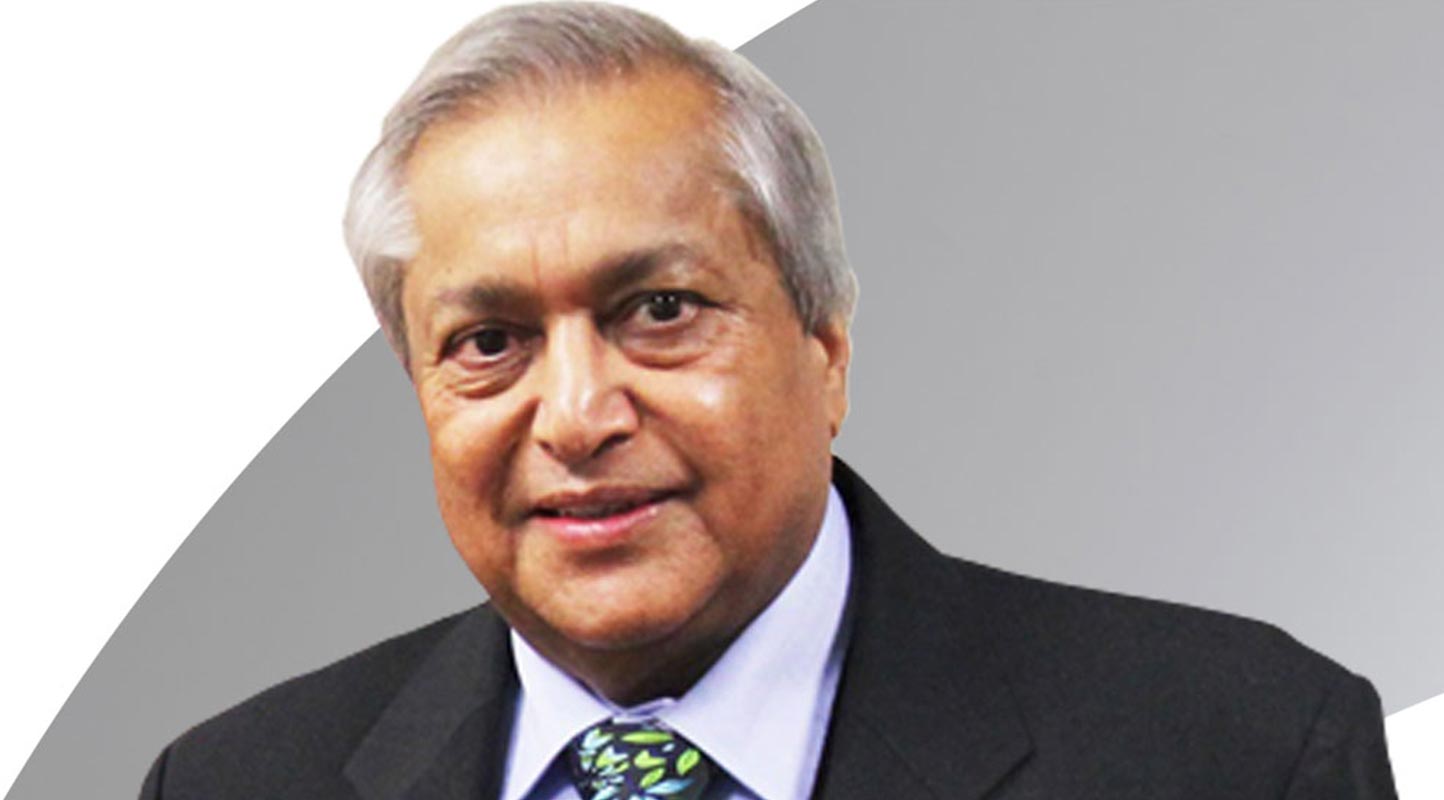 LORD RAMI RANGER has defended the National Trust from attacks by a group of Tory MPs, telling Eastern Eye “the Trust has done nothing wrong” in revealing that nearly 100 of the stately homes it looks after were built with either the proceeds of the slave trade or colonial loot from India.

Lord Ranger, who stepped down in February as co-chairman of the Conservative Friends of India, spoke out after the MPs wrote to the prime minister urging him to strip the National Trust of its charita­ble status for “attacking Britain’s heritage”.

The letter to Boris Johnson was written by about 25 parliamentarians, from the self-styled “Common Sense Group”, who are incensed with the National Trust’s 115-page report, Addressing our histories of colonialism and historic slavery.

According to some commentators, the MPs alleg­edly want the report’s findings to be hushed up so that visitors to stunning National Trust properties can enjoy their cream teas without being rendered unduly uncomfortable by the dark history behind many of the stately homes.

Their letter stated in part: “The purpose of those who are custodians of our heritage is to protect and promote it, not to reinterpret or rewrite history.

“…. They have to understand that all we are now is a product of all that has gone before: good, bad and ugly. To attempt to sanitise history is to not only dis­own all the heroes and heritage it is their mission to guard implicitly, but it is also to deny the reality of what Britain is, and who Britons are.”

The group is headed by Sir John Hayes, MP for South Holland and The Deepings.

Tom Hunt, the MP for Ipswich, who signed the letter, was reported as saying: “I think it’s because a lot of these people hate Britain.”

Criticism of the National Trust also came from Andrew Murrison, Tory MP for South West Wiltshire, who was quoted as saying: “Dripping confirmation bias, this must rank as the least evidence-based pub­lication put out by a charity in recent times. The regulator is right to be asking questions.”

No one could be more loyal to Britain than Lord Ranger, who has also worked for many years to per­suade Indian voters to support the Conservative party, and who still raises money for the Tories.

He said it was like trying to hush up the painful story of India’s Partition. His father, Nanak Singh, a Sikh who had been born in pre-Partition India, was assassinated on March 4, 1947, while trying to save many Muslim students at a college in Multan.

Lord Ranger, who was born two months after his father’s death, said: “My father always opposed Par­tition – and paid for that with his life. He always wanted a United India. There is a statue to him in Amritsar and every year now there is a memorial lecture to remember Shaheed Nanak Singh.”

The peer said he did not want Partition to be for­gotten – and compared it with the National Trust’s report. “The National Trust has done the right thing. We must learn from history so that the mistakes of the past are not repeated.

“Let the National Trust supply the information and let the British people make their own judge­ment,” Lord Ranger suggested.

In some ways, the debate is taking an unhealthy and – for the Tories, once described by Theresa May as “the nasty party” – a dangerous turn. Rightly or wrongly, the attack on the National Trust is coming to be increasingly seen as an attack on Britain’s black and Asian communities by right-wingers.

For example, the artist Chila Burman described the campaign to try to silence the National Trust as “outrageous”. She revealed her late father had once paid “wads of cash” for the privilege of pitching his icecream van on a beach either owned or supervised by the organisation. She suggested a radical solution: “Some of these stately homes built with loot could be turned into art galleries.”

Defence of the National Trust also came from the writer and historian Peter Mitchell, who argued in a newspaper article: “The MPs’ letter’s main charge is that the National Trust’s leadership has been cap­tured by ‘elitist bourgeois liberals … coloured by cultural Marxist dogma, colloquially known as the woke agenda’. … The language of the alt-right is nota­ble – particularly in the invocation of ‘cultural Marx­ism’, a trope that began as an anti-Semitic conspira­cist meme about Jewish intellectuals and has be­come mainstream in the past couple of years.”

He went on: “In framing this fight as one between the ordinary National Trust membership and the ‘narrow liberal elite’ in control of the country’s his­tory, these charges obscure the real stakes of the fight: between a heritage charity largely staffed by volunteers and often precariously employed herit­age professionals, and a governing party attempting to intimidate it through hints of regulatory action and review of its applications for the funding which keep it going, along with membership contributions.

“But the dispute also stirs darker feelings… the narrative that the culture of these islands is being stolen from the (implicitly white, native and straight) majority is now disturbingly commonplace in our politics. Suggestions that demographic change … threatens British identity, or indeed the entirety of western civilisation, have been around since the late 19th century, but they have become ever more in­sistent in recent years, and have characterised much of the commentary surrounding Black Lives Matter and the statue protests of the summer.

“The treatment the National Trust has received for daring to understand its mission as to help us under­stand history, rather than supply us with fantasy, is a warning to all historians. This, ultimately, is what the Trust’s critics are incensed by – that its properties are endowed with real historical meaning rather than comforting myth.” 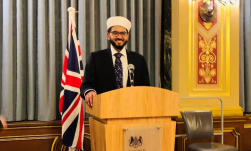