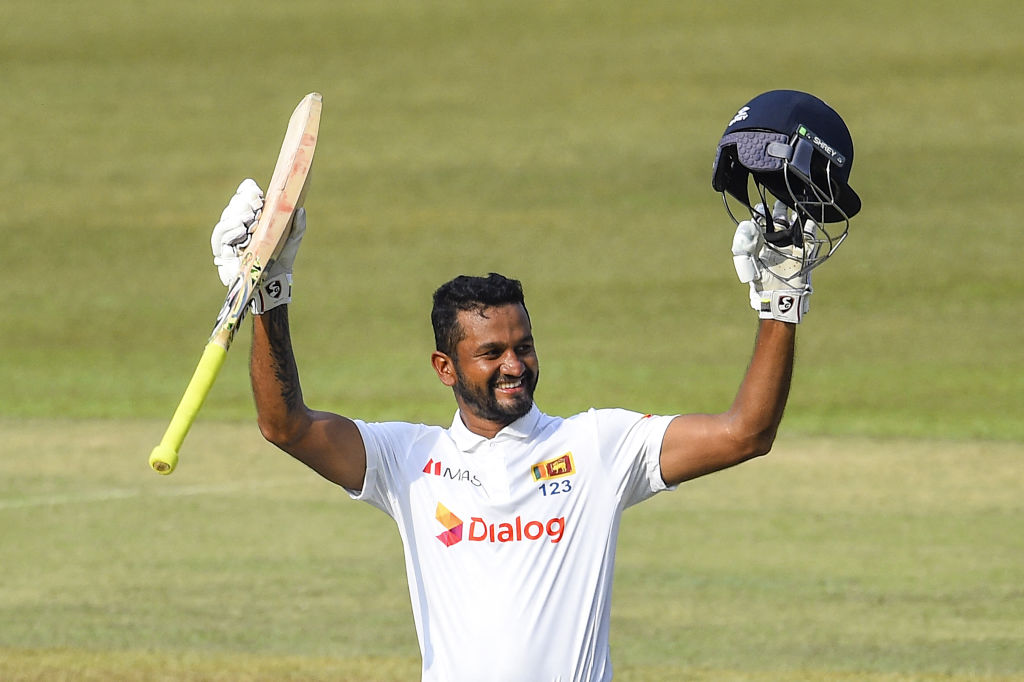 SRI LANKA’S players have set aside a pay dispute with national cricket chiefs until the upcoming England tour is over, after being threatened with bans of up to three years if they did not play.

The cricket board has cut fees for 24 national players by up to 40 per cent in new performance-based contracts, which the players have rejected.

Both sides failed to conclude their talks on the new scheme — which would mean drastic pay cuts for some senior players — by a weekend deadline set by Sri Lanka Cricket.

But the 24-member squad agreed to play against England after the authorities warned they risked bans of up to three years if they refused, official sources said.

“Players have agreed to abide by the conditions of the board for the England tour,” a board official said, asking not to be named.

Both sides agreed to address the pay issue after the tour, which includes three one-day internationals and three Twenty20 games.

The official said Sri Lanka would have had to pay huge penalties to the England Cricket Board if the tour was cancelled due to the pay issue.

A lawyer representing the cricketers reiterated at the weekend that they did not agree with the new pay scheme.

When the new pay plan was unveiled last month, players said it was “non-transparent” and urged Sri Lanka Cricket to not hold them at “gunpoint”.

The board has said players could earn more under the new performance-based scheme, formulated with the help of former skipper Aravinda de Silva and former Australia star Tom Moody.

The Australian was hired in March as the Sri Lankan board’s director of cricket to prepare the team for the next World Cup.

The 24 national players were offered annual contracts with all-rounder Dhananjaya de Silva and wicket-keeper Niroshan Dikwella getting the highest remuneration of $100,000 (£70694) each. However, both have also rejected the new pay deal, according to their lawyer.

Sri Lanka Cricket officials said the base fees in the new contracts were in addition to payments for each match as well as allowances for travel outside Colombo.