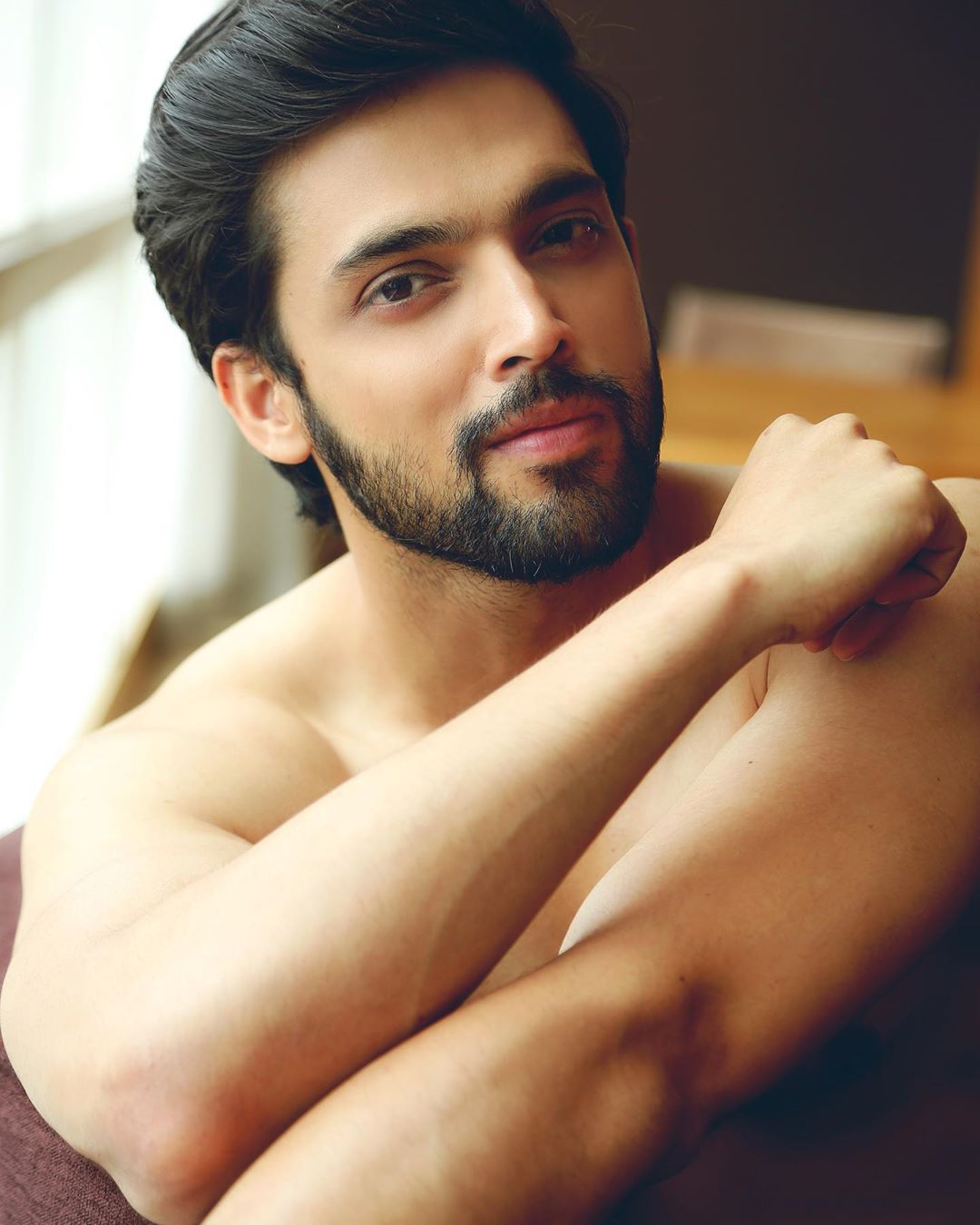 After weeks of speculations, it is almost certain that Star Plus’ flagship show Kasautii Zindagii Kay is set to go off-air soon. According to reports, the primetime show will broadcast its final episode on 3rd October, 2020.

Television buffs would know that what has led to the unexpected closure of Kasautii Zindagii Kay. For the unversed, the show is coming to an end primarily because its lead Parth Samthaan has decided to put his papers down.

We recently heard that producer Ekta Kapoor had convinced the actor to stay on. However, if insiders are to be believed, the show’s closure is imminent. An official announcement is awaited though.

As reported earlier, Parth Samthaan was keen on quitting Kasautii Zindagii Kay 2 because he had bagged a plum Bollywood project. And now, the news is coming in that the young actor has indeed signed a high-profile film on the dotted line.

Reportedly, Samthaan has been roped in to play Alia Bhatt’s lover in acclaimed filmmaker Sanjay Leela Bhansali’s Gangubai Kathiawadi, a biographical drama about a young girl forced into prostitution by her boyfriend.

“This was the reason why Parth wanted to take a break from TV so that he can prepare for his big Bollywood break, shooting of which will be scheduled soon. He did not want to juggle his TV show and his big Bollywood project. Also, he wanted to be not seen on the small screen before he graduated on to the silver screen. He has been quite excited about this role and the talks were on for quite a few months. He even informed the same to the producer of his show Kasautii, Ekta Kapoor,” a source lets on.

The source goes on to add, “Till now his role was kept under wraps as the makers did not want to reveal it.” 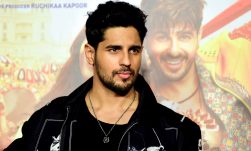 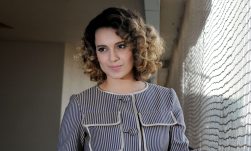 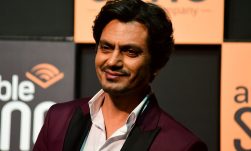