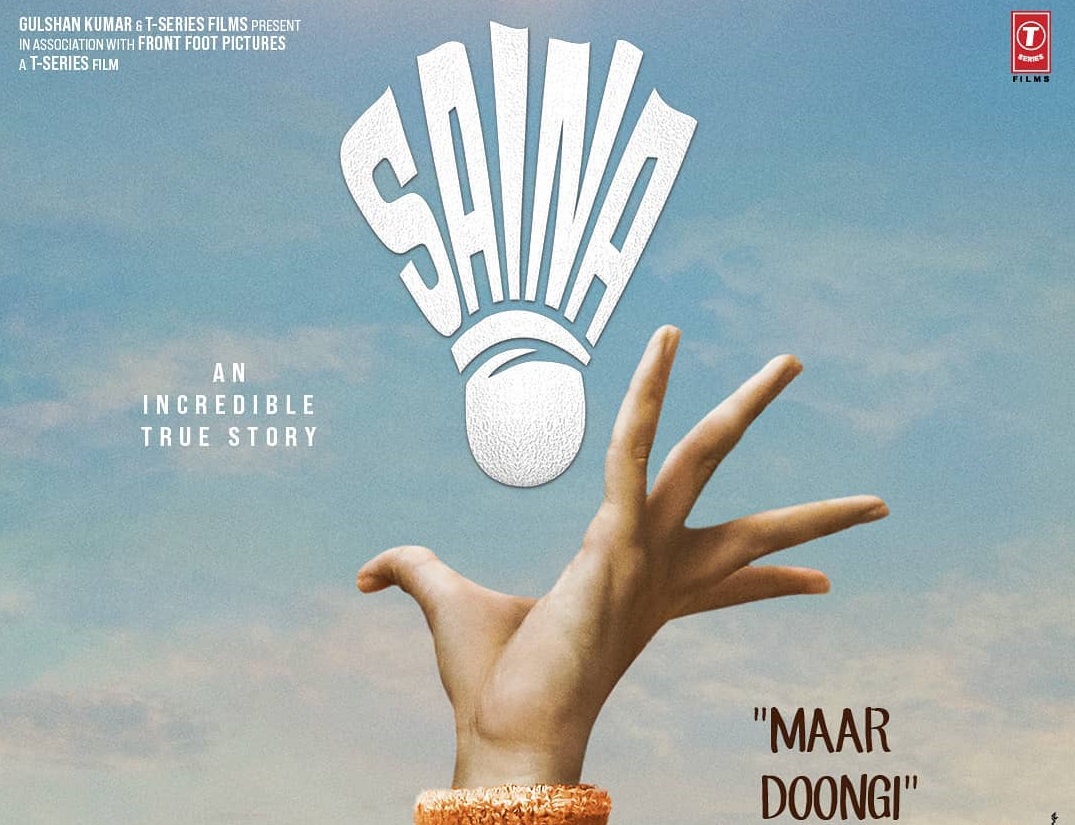 Due to the pandemic, many films have got a direct-to-digital release, and there were reports that Parineeti Chopra starrer Saina will also release on an OTT platform. However, the reports have turned out to be false, and the movie will be getting a theatrical release.

Today, the makers have announced the release date of the film. It will be hitting the big screens on 26th March 2021.

They also tweeted an announcement video, giving us a small glimpse of what the movie is going to offer. T-Series tweeted, “Get ready for our upcoming movie, based on the life of India’s badminton champion #Saina. In cinemas on 26th March. Watch now – http://bit.ly/Saina-DateAnnouncement @ParineetiChopra @NSaina #AmoleGupte @Manavkaul19 @eshannaqvi #BhushanKumar @deepabhatia11 @sujay_jairaj @raseshtweets.”

Saina is a biopic on badminton player Saina Nehwal. The movie is directed by Amole Gupte. Earlier, Shraddha Kapoor was supposed to play the lead role in the film, but later Pairneeti Chopra replaced her. Well, it will surely be interesting to watch Saina Nehwal’s journey on the big screen.

Meanwhile, Parineeti is currently busy garnering praises for her performance in the recently released flick The Girl On The Train. The movie was released on Netflix a few days ago.

The actress also has films like Sandeep Aur Pinky Faraar and Animal in her kitty. The former is slated to release on 19th March 2021, and the latter will hit the big screens on Dusshera 2022. 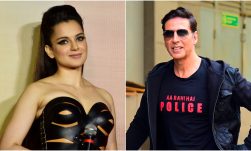 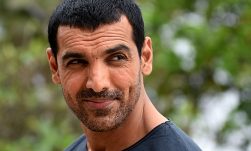 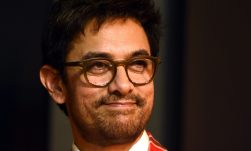