Parineeti Chopra starrer Saina to get a direct-to-digital release? - EasternEye 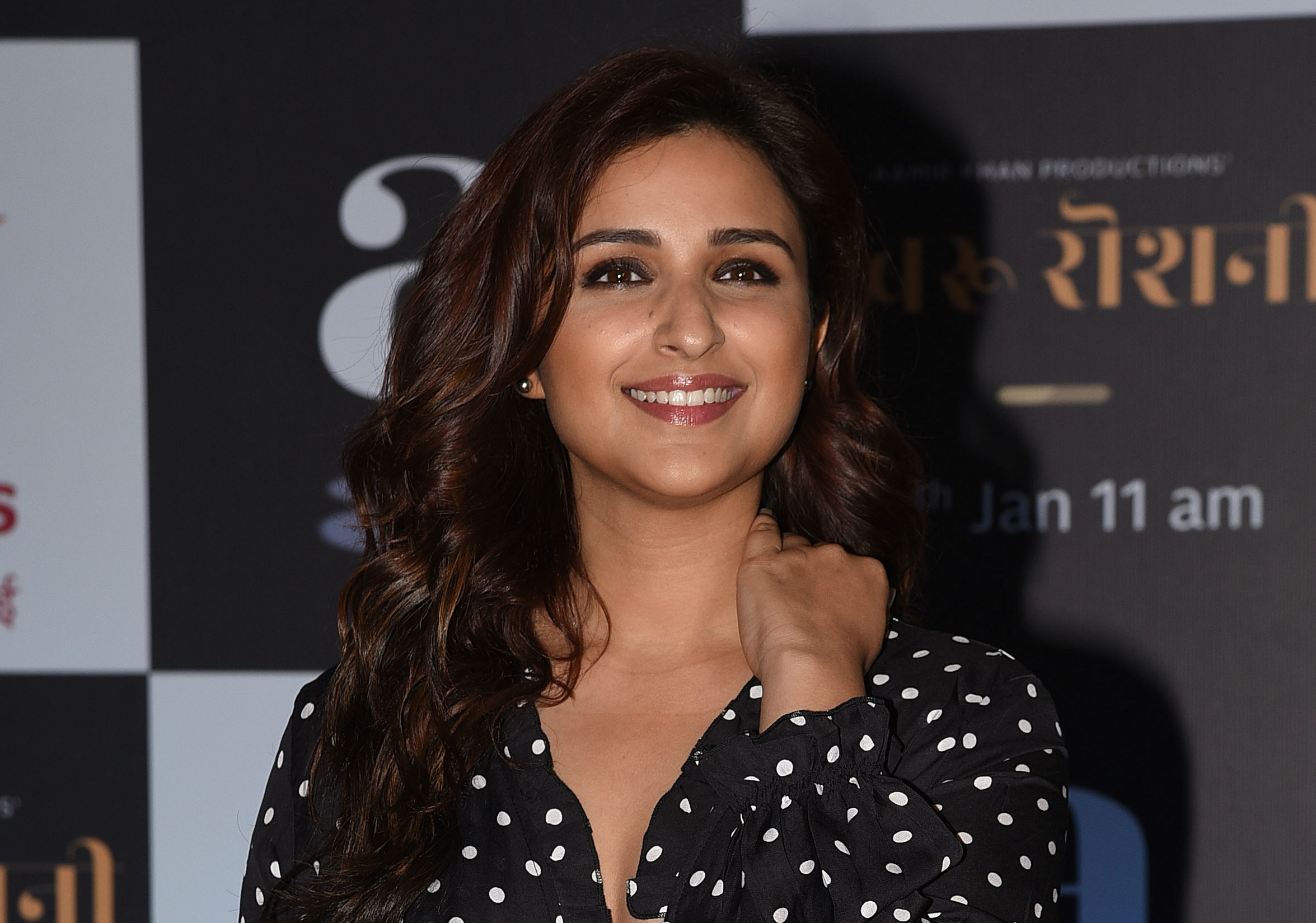 A few days ago, it was announced that Parineeti Chopra starrer The Girl On The Train will be getting a direct-to-digital release on Netflix on 26th February 2021. And now, according to a report in Mid-day, Parineeti starrer Saina, which is a biopic on Saina Nehwal, might also get an OTT release.

A source told the tabloid, “Saina was slated to hit theatres last summer, but the plans came to a halt because of the pandemic. Now, the makers have again begun discussions about its release. Considering theatres are functioning at 50 percent occupancy, they are considering an OTT release. A final call has yet to be taken.”

While talking about the OTT release, Shubhrajyoti Barat, who plays the role of Saina’s father in the film, told the tabloid, “The video-streaming platforms are an effective option. That said, these decisions are best left to the producers. The film may release in the next few months. Personally, I would love to see Saina in theatres.”

Before Parineeti, Shraddha Kapoor was supposed to play the role of Saina Nehwal in the biopic. However, she later opted out of the film, and Parineeti was roped in.

Parineeti underwent training in badminton for her role in the film, and she used to post pictures and videos from the training on Instagram.

Directed by Amole Gupte, Saina was slated to release in 2020, but was postponed due to the pandemic. 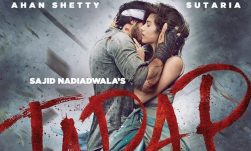 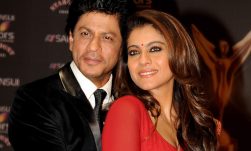 TOP LISTS
Valentine’s Day special: 5 romantic films that you can binge watch with your loved one 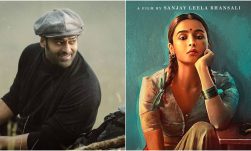