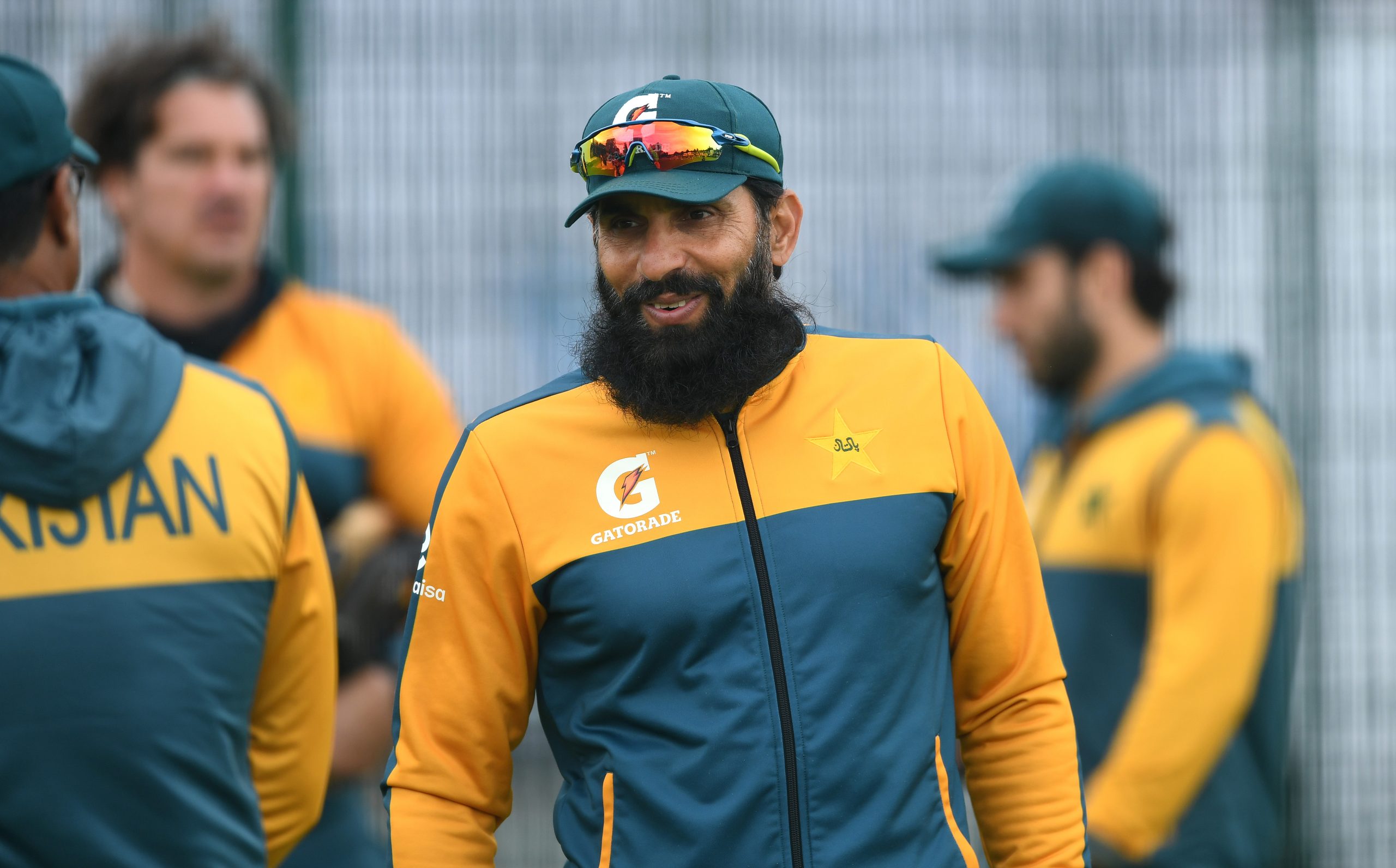 Pakistan head coach Misbah-ul-Haq and bowling coach Waqar Younis have stepped down from their respective roles, the country’s cricket board (PCB) said on Monday (6).

The PCB has appointed former off-spinner Saqlain Mushtaq and all-rounder Abdul Razzaq as interim coaches for the upcoming home series against New Zealand, while a decision on the team management for this year’s Twenty20 World Cup will be taken closer to the tournament.

“The quarantine in Jamaica post the West Indies series provided me with an opportunity to reflect on the past 24 months as well as the schedule for international cricket ahead,” Misbah said in a statement.

“Considering that I would have had to continue to spend considerable time away from my family and that too in a bio-secure environment, I have decided to step down from the role.”

Both Misbah and Waqar were assigned their roles in September 2019 and had a year left on their contracts.

Waqar added: “Working with the Pakistan bowlers has been the most satisfying as they have now started to show progress. Bio-secure environments in the past 16 months have had their impact, something we had never experienced during our playing days.”

Pakistan take on New Zealand in three one-day internationals and five T20s in what will be the Kiwis’ first tour to the country in 18 years. The first ODI is in Rawalpindi on Sept. 17.