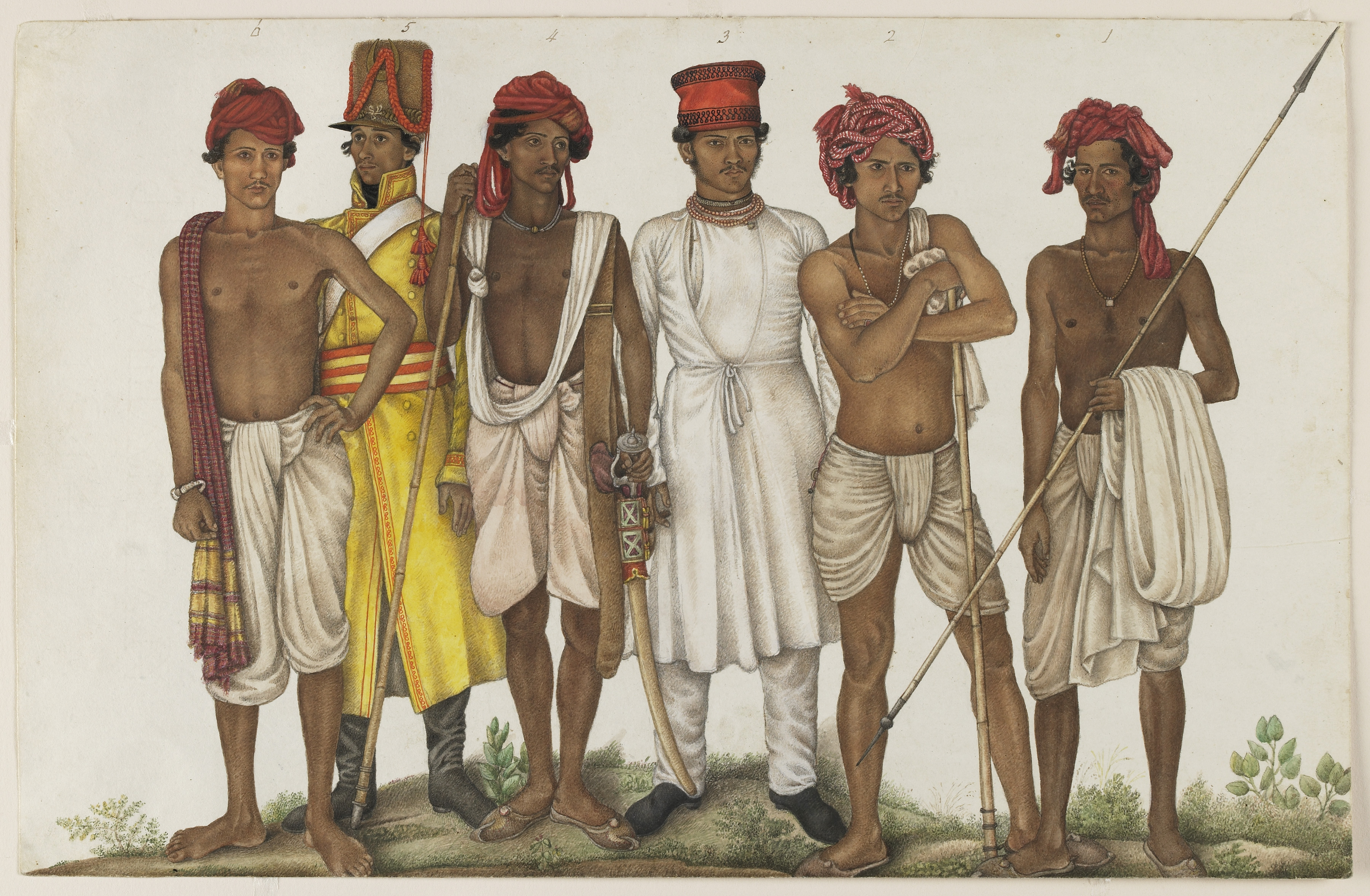 AN EXHIBITION on the works of Indian painters commissioned by officials of the East India Company will open at London’s Wallace Collection on Wednesday (4).

This is the first UK exhibition of Indian paintings commissioned by East India Company officials in the late 18th and 19th centuries and the artworks on display offer a glimpse of the prevailing British and Indian artistic styles.

Dalrymple said: “Forgotten Masters showcases the work of a series of extraordinary Indian artists, each with their own style and tastes and agency, whose brilliance has been frequently overlooked until now. These masterpieces combine Indian and European influences to create rich, hybrid works that reflect the cultural fluidity of this period in India’s history. ”

A look at some of the works commissioned by an East India Company official named Claude Martin highlights how Indian artists came to adopt European painting techniques.

Sometime in the 1770s Martin imported no fewer than 17,000 sheets of European watercolour paper and employed a team of Lucknavi master artists to paint a series of natural history pictures.

Dalrymple writes in the exhibition’s catalogue that the works produced by these artists gave birth to a hybrid style that imbibed both Indian and British techniques.

“The artists had trained in the Mughal style, and used Mughal stone-based pigments, but working on European paper and having been shown European natural history images as models, they gave birth to a new hybrid style, one that was unquestionably Lucknavi-Mughal, but with a strong European influence,” writes Dalrymple.

These artists came from a wide variety of Indian artistic traditions – Mughal, Maratha, Punjabi, Pahari, Tamil and Telegu Vijayanagaran – and they were commissioned by East India Company officials, such as medical staff, soldiers, civil servants and diplomats, missionaries and judges.

Intellectuals and British travellers passing through India for pleasure also employed these painters.

Despite the UK possessing a number of these paintings both in museums and private collections, there has never been a show on the paintings produced by Indian artists for the East India Company in Britain.

“The reason for this is not aesthetic as much as political,” writes Xavier Bray, who is the director of the Wallace Collection, in the exhibition’s catalogue.

Once Company Painting – the term often used to describe this kind of painting – comes to be understood as the result of a fruitful and catalytic act of patronage of great Indian artists by enthusiastic and admiring British patrons, it becomes possible to appreciate it as one of the most interesting and neglected phases of Indian painting.

“This exhibition seeks to move the emphasis from Company commissioners on to the brilliance of its Indian creators, and to see it as part of the last great flowering of Mughal art.”

A Mughal dagger, which was owned by Martin, will also be on display at the exhibition, which is being held in collaboration with Delhi-based DAG.

Forgotten Masters: Indian Painting for the East India Company will be on till April 19, 2020