OneWeb plans to shift manufacturing from US to UK 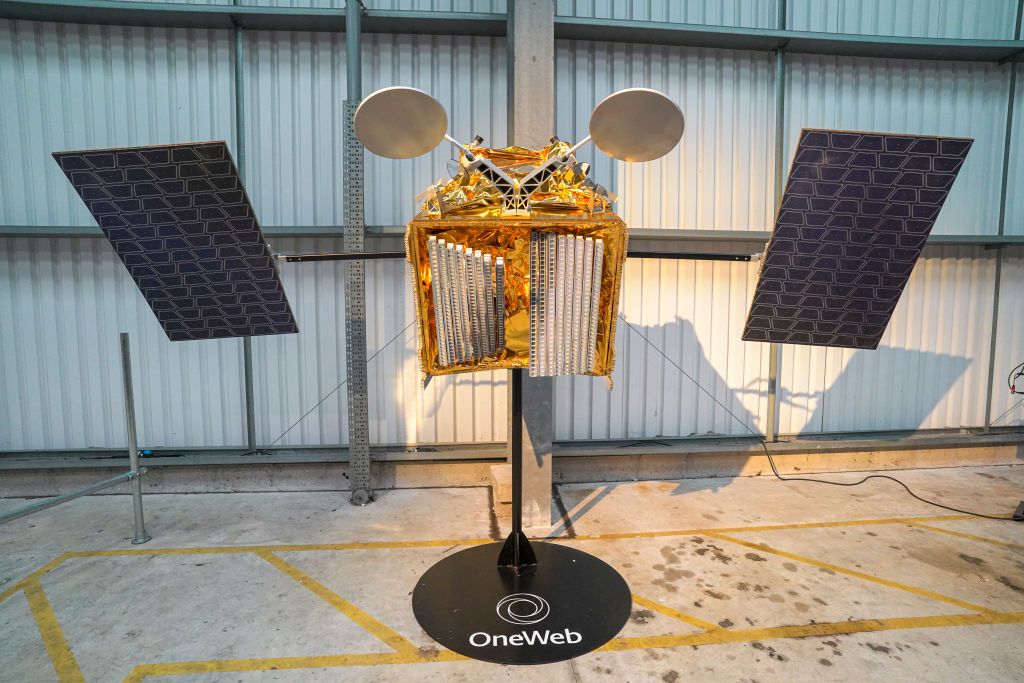 A OneWeb satellite is displayed on the opening day of the Story of a Satellite summer exhibition at Spaceport Cornwall on August 2, 2021 in Newquay, England. (Photo by Hugh Hastings/Getty Images)
Follow Us

GLOBAL telecoms network operator OneWeb – which is backed by India’s Bharti Enterprises – has unveiled plans to start building its satellites in the UK by 2025.

It currently has a manufacturing facility in a joint venture with Airbus’ defence and space arm in Florida.

OneWeb’s head of government affairs, Chris McLaughlin told the Commons science and technology committee that the shifting of its manufacturing across the Atlantic could cost £2.2 billion.

He said the funds could be raised via debt or it could be partly financed by the company’s revenues, without the government having to chip in.

The proposed shifting of OneWeb’s manufacturing base could result in the company splitting from Airbus, a Telegraph report said.

Bharti and the UK government infused capital into OneWeb to rescue it from bankruptcy last year. It also received additional investments from France’s Eutelsat, SoftBank and Hughes Network Group to strengthen its finances.

While Bharti is the largest shareholder in the London-headquartered company, the British government has a 24 per cent stake with a “golden share”.

With plans to have 588 low Earth orbit (LEO) satellites by the middle of next year, it is testing its services in Alaska ahead of a commercial launch.

OneWeb is also working with BT on launching a satellite internet service in the UK, the report said.

As satellites have a lifespan of six to seven years, OneWeb is working on a second-generation that would help the company foray into satellite navigation signal service.

It recently partnered with Neom Tech & Digital Holding Company in a £145.6m deal to bring high-speed connectivity to Saudi Arabia.

In October, OneWeb signed an agreement with Indian space agency Isro to use its facilities to launch satellites in 2022.