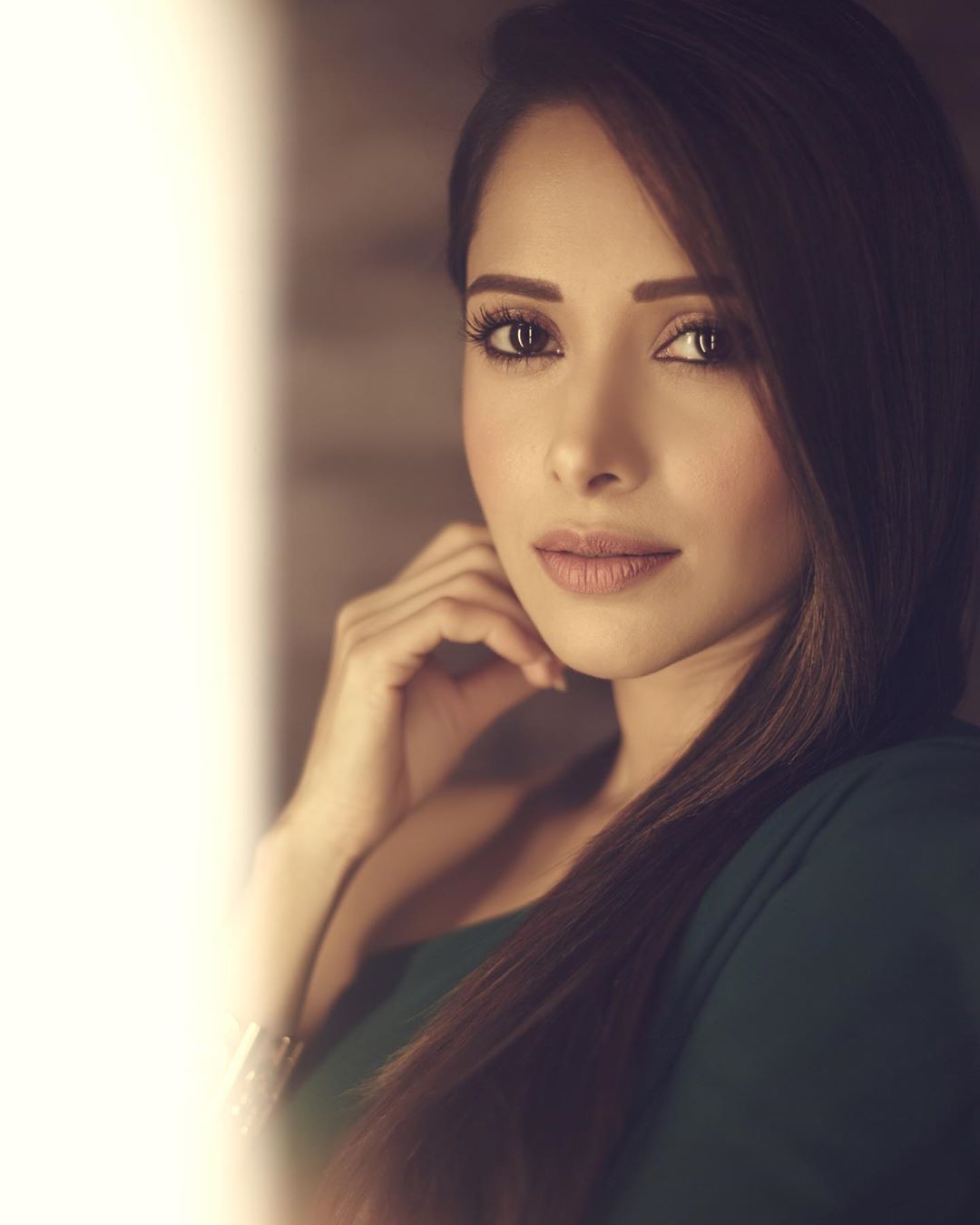 It has been almost four months since any Bollywood film released in theatres. The Coronavirus pandemic has affected the showbusiness badly. And with COVID-19 cases in India shooting up with each passing day, there is no hope as to when theatres will resume operations in the country.

In the absence of a theatrical release, a lot of films are releasing directly on various OTT platforms.  While some celebrities are in favour of the new trend, others are of the opinion that an online premiere can never rival the experience of watching a film in cinemas.

A post shared by Nushrratt Bharuccha (@nushrrattbharuccha) on Dec 4, 2019 at 6:20am PST

Actress Nushrratt Bharuccha, however, has no issue with films heading to OTT platforms. She believes that the objective is that the film must reach the audience regardless of the medium of its release.

“We are in a global pandemic where theatres are shut, malls are shut, gyms are shut. We don’t know when it will be safe enough for us to step out and go to these places again. In such a scenario, if producers of the films that were supposed to release from March till now think that releasing them on OTT is correct, they know the best,” says Bharuccha.

Buzz has it that Bharucha’s much-awaited film Chhalaang is also forgoing its theatrical release for a premiere on an OTT platform. However, when the actress was asked about the same, she chose not to comment on the speculation. Helmed by Hansal Mehta, Chhalaang also stars Rajkummar Rao and was slated to release in June this year.