Nora Fatehi on Street Dancer: I feel like this may be the biggest dance film in cinema’s history 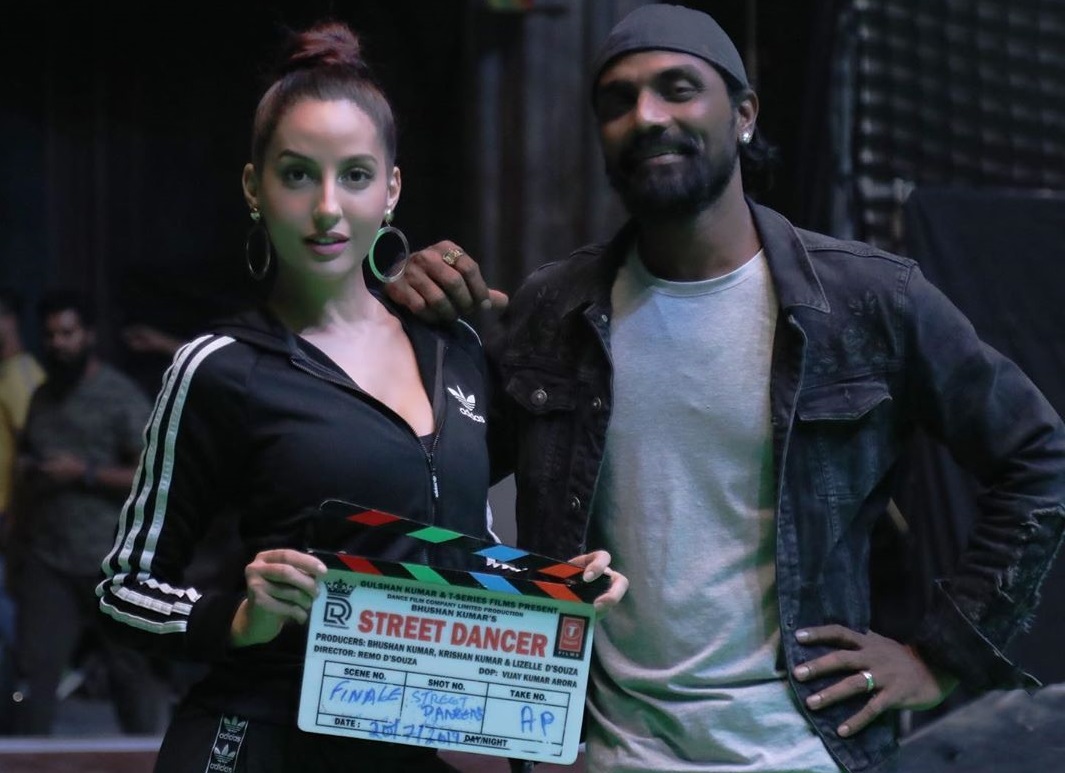 Nora Fatehi has stolen our hearts with her amazing dance moves in O Saki Saki from Batla House. The actress apart from the song also has a few scenes in the movie and we are sure her fans are excited to her perform. We recently met Nora and spoke to her about Batla House and also about her upcoming projects.

When asked her about her next projects, Nora said, “Street Dancer, I just wrapped up the film. It’s been six months we have been shooting and I am really excited about that. It’s going to be a life-changer for a lot of people, for the dancing community and for the audience, and for India in general because I feel like this may be the biggest dance film in cinema’s history. We have taken it to another level; Remo sir (Remo D’Souza) has really pulled all the strings to make sure this is a grand huge film and it is going to represent India in the most prestigious way and Indian talent also in the most prestigious way. There’s Varun Dhawan and Shraddha Kapoor in the film and working them is also something really cool for me as a newcomer.”

“Then I have a single coming up which I shot with Vicky Kaushal and that’s a very performance-oriented song and it should release in the next few weeks,” she added.

When asked her if she is also a part of Milap Zaveri’s Marjaavaan, Nora said, “No, I am not. I don’t know why everyone thinks that. I went for the wrap party because Milap is the director of Satyameva Jayate (Nora performed on the song Dilbar in it) and he is a good friend of mine, so he told me to come for it. I am there to celebrate my friend’s projects and achievements, so that’s why I was there and everyone thought I am in the film.”

Batla House is slated to hit the screens on 15th August 2019 and Street Dancer releases on 24th January 2020.