No decision on Air India yet, India clarifies after reports that Tata emerged winner 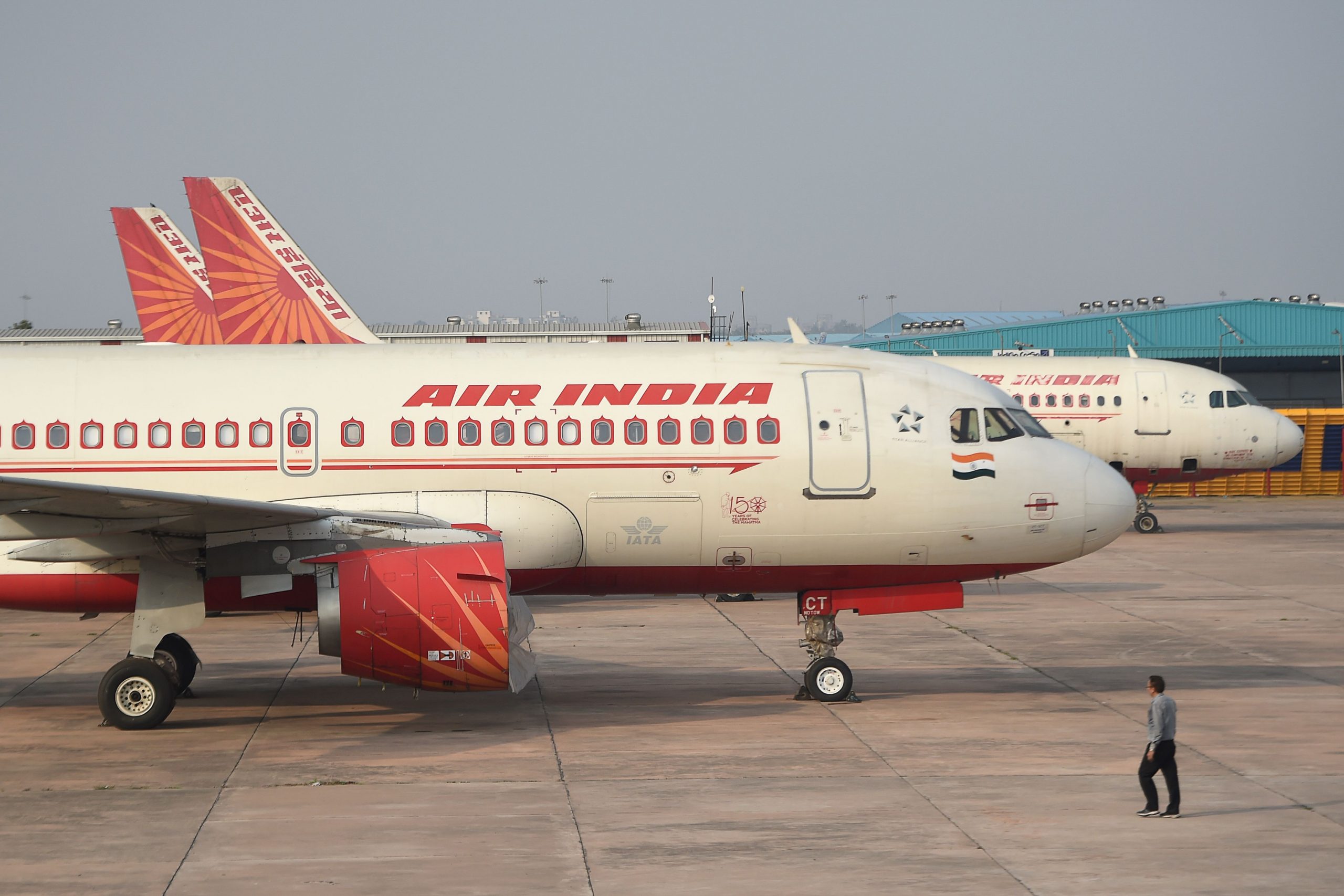 Earlier on Friday, Bloomberg reported that a panel of ministers accepted a proposal from officials recommending salt-to-software conglomerate Tata Sons ahead of an offer from Ajay Singh, promoter of India’s airline operator Spicejet Ltd.

“Media reports indicating approval of financial bids by Government of India in the AI disinvestment case are incorrect,” the ministry said in a tweet. “Media will be informed of the Government decision as and when it is taken.”

Earlier this month the finance ministry said it had received bids for the airline, but did not name the bidders.

A possible sale would come at a time the airline industry is trying to recover from the slump in travel caused by restrictions aimed at containing the coronavirus pandemic.

This would also be seen as a relief to Prime Minister Narendra Modi’s government, which has been pushing to sell its entire interest in the loss-making airline.

The winning bidder would win control of Air India’s 4,400 domestic and 1,800 international landing and parking slots at domestic airports, as well as 900 slots at airports overseas, including London’s Heathrow Airport.

It would also get 100 per cent of the low-cost arm Air India Express and 50 per cent of AISATS, which provides cargo and ground handling services at major Indian airports.

The government loses nearly Rs 200 million ($2.7m) every day to run the national carrier, which has accumulated losses of over Rs 700 billion ($9.53 billion), officials have said.

An effort to auction a majority stake almost three years ago drew no bids, forcing the government to ease the terms. It had also extended the deadline multiple times during the pandemic.