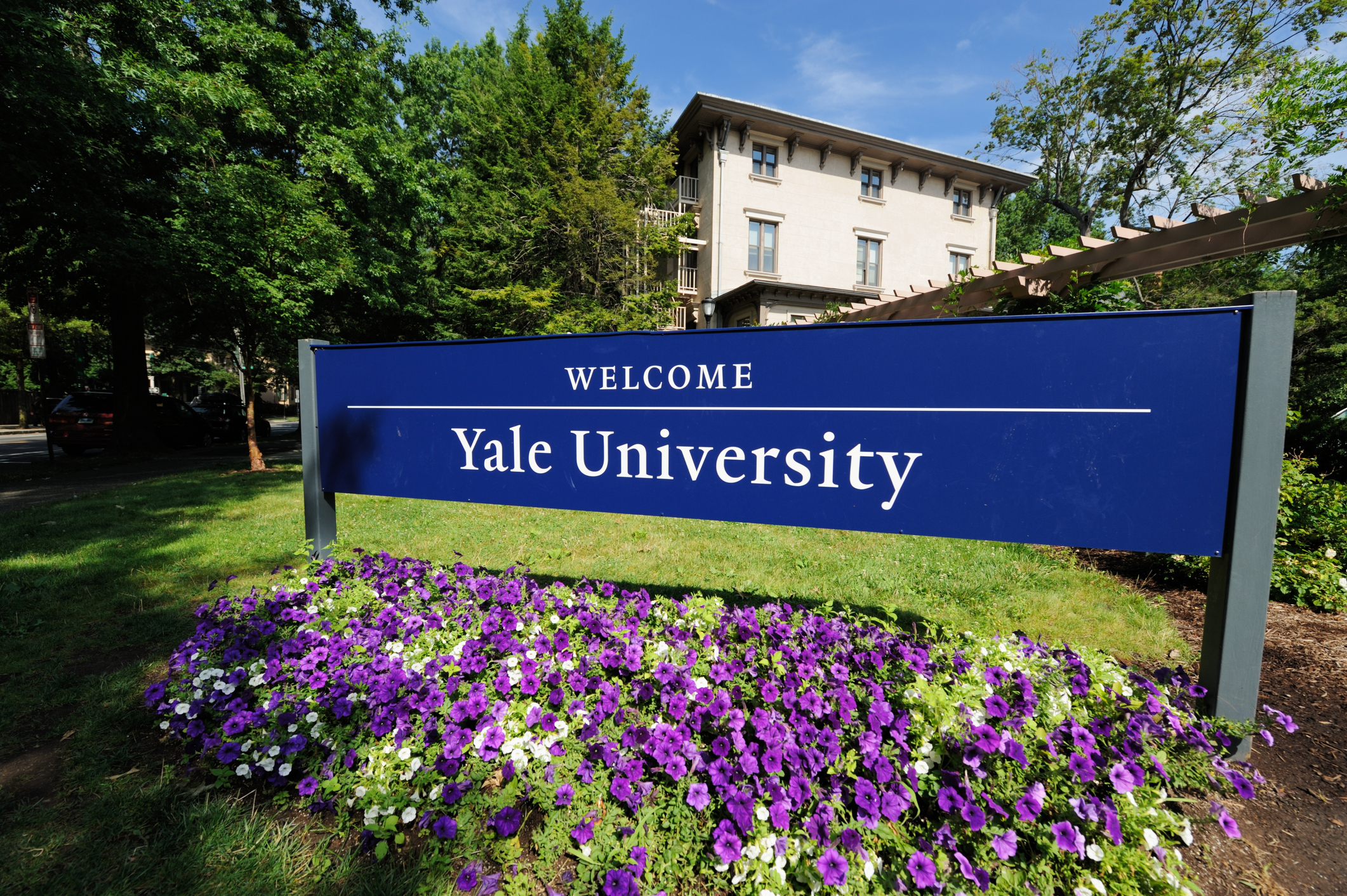 A New York-based psychiatrist has landed in trouble after giving a controversial virtual talk to Yale University staff and students in April, where she said of having fantasies of shooting white people.

Dr Aruna Khilanani has defended her comments as she faced criticism from university staff and others over her comments, when she spoke of “unloading a revolver into the head of any white person” who got in her way.

In an email to the New York Times, she said that her words had been taken out of context in an attempt to “control the narrative” around race.

Khilanani, who runs her own practice in Manhattan, said she had been aiming to use “provocation as a tool for real engagement”.

“Too much of the discourse on race is a dry, bland regurgitation of new vocabulary words with no work in the unconscious,” Khilanani wrote in her email to the New York Times.

“And, if you want to hit the unconscious, you will have to feel real negative feelings.”

Khilanani, who is of Indian descent, has defended her choice of words and says she “stands by it”.

“Something is emotionally dangerous about opening up a conversation about race.

“No one wants to look at their actions or face their own negative feelings about what they are doing. The best way to control the narrative is to focus on me, and make me the problem, which is what I stated occurs in the dynamic of racism.

“My work is important. And, I stand by it. We need to heal in this country,” she said.

Many countries forced to suspend vaccine programme: WHO 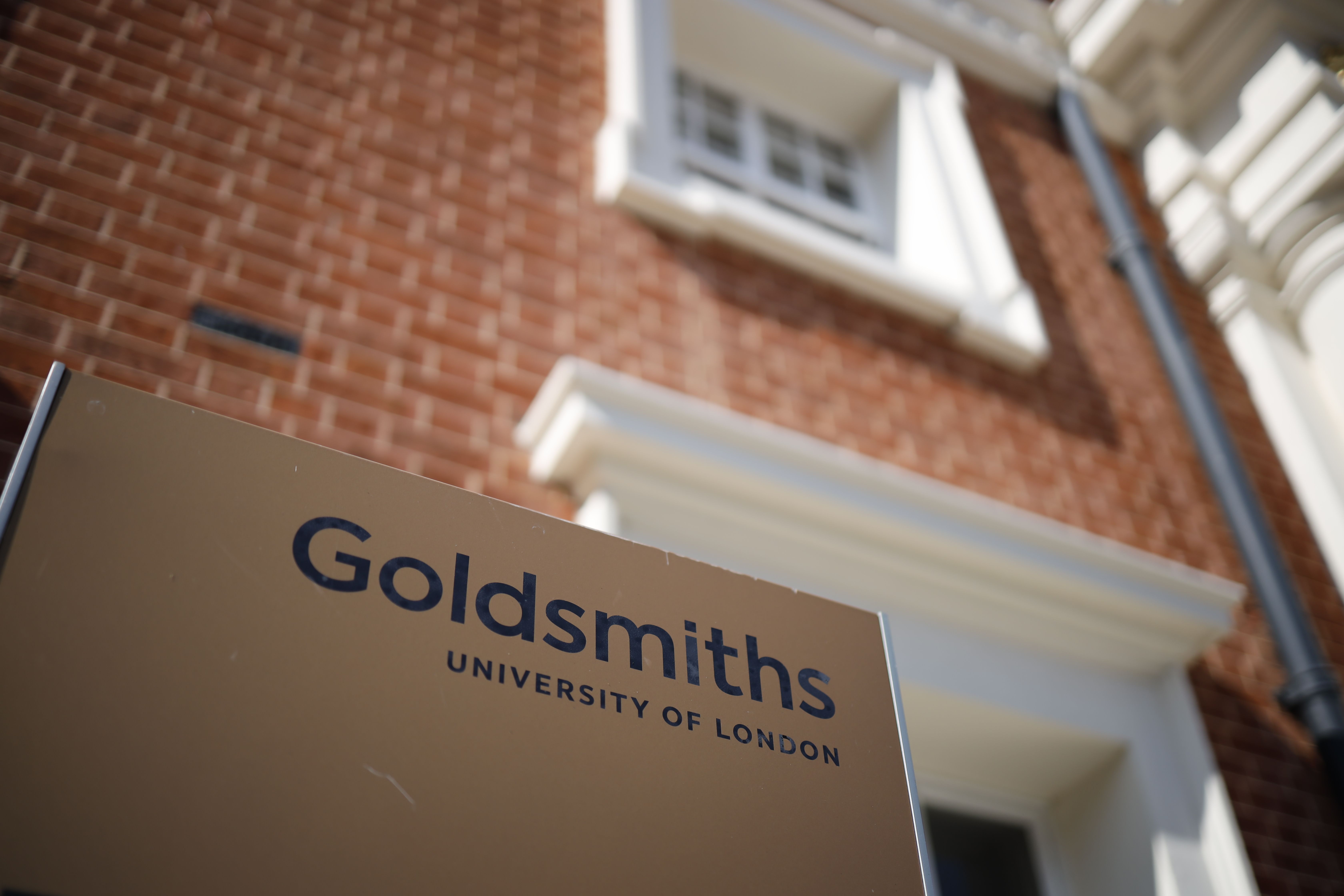 China is ‘pacing challenge’ for US, says defence secretary Austin