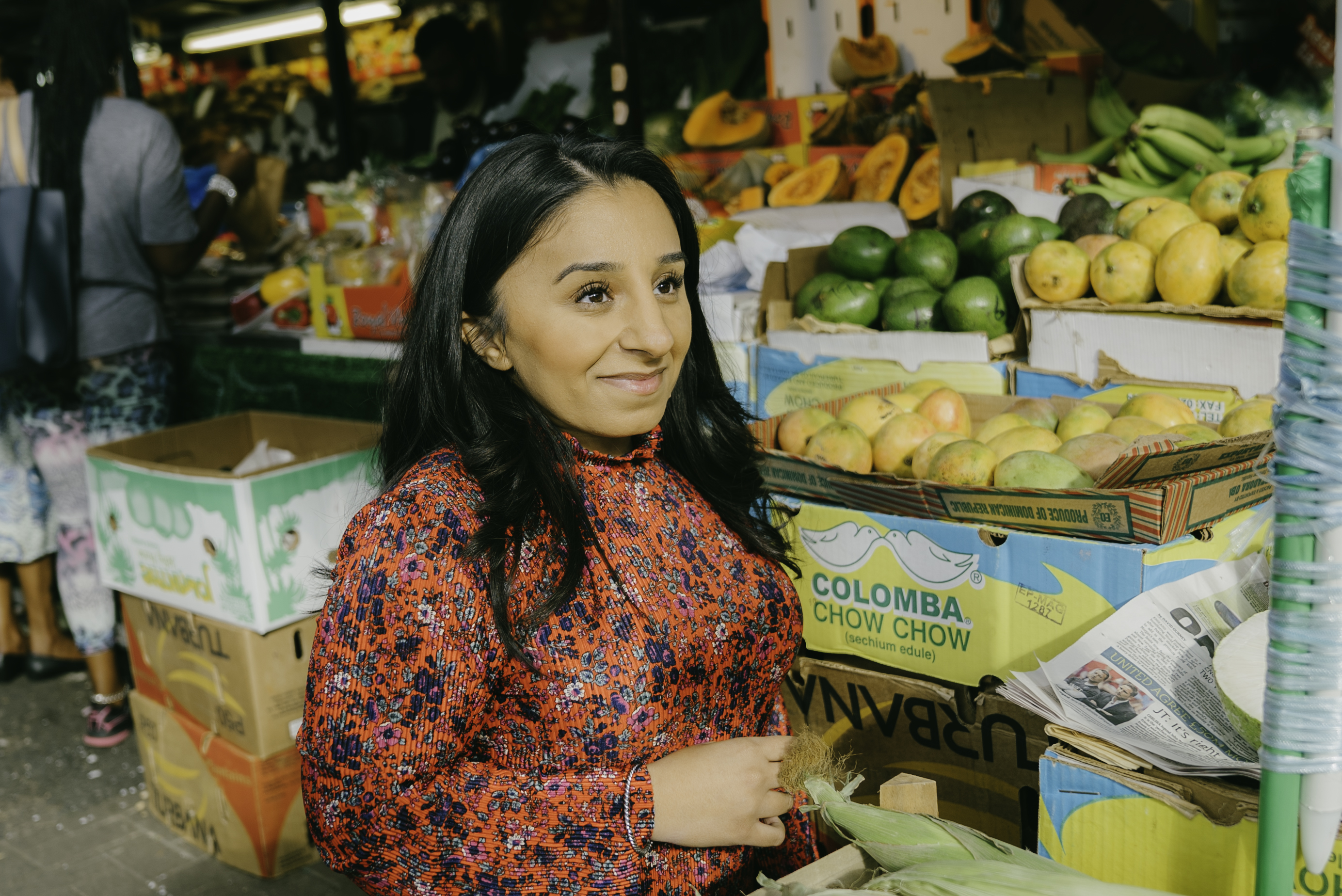 AN inclusive stock image gallery dedicated to showing the diversity of British Asians has been
launched this week.

Developed by cultural consultancy group The Unmistakables, Despora is described as a collection of free-to-download images of second-generation British Asians. The idea was born after the group noticed the low scale of representation of south Asians in stock photography sources.

When searching British Indians, the results came up with stereotypical images such as curries,
tech workers and the Taj Mahal. Asad Dhunna, founder of The Unmistakables, said the photo library was created to help organisations and agencies “reflect three million people in the UK”.

“At the core of the collection we address issues of colourism, ageism, fatphobia and ableism
and we took a no-photoshop approach to truly represent the community in all its unmistakable beauty,” he explained.

The library features an array of British Asian individuals from all backgrounds, including from
the LGBTQ+ community and some who have disabilities. Founder of the Asian Disability
Network Shani Dhanda, who is featured in the library, said: “Due to the lack of representation of both disabled and South Asian communities in society today, it motivates me to work harder for recognition and inclusion, so we don’t have to continually fight to get a seat at the table.”