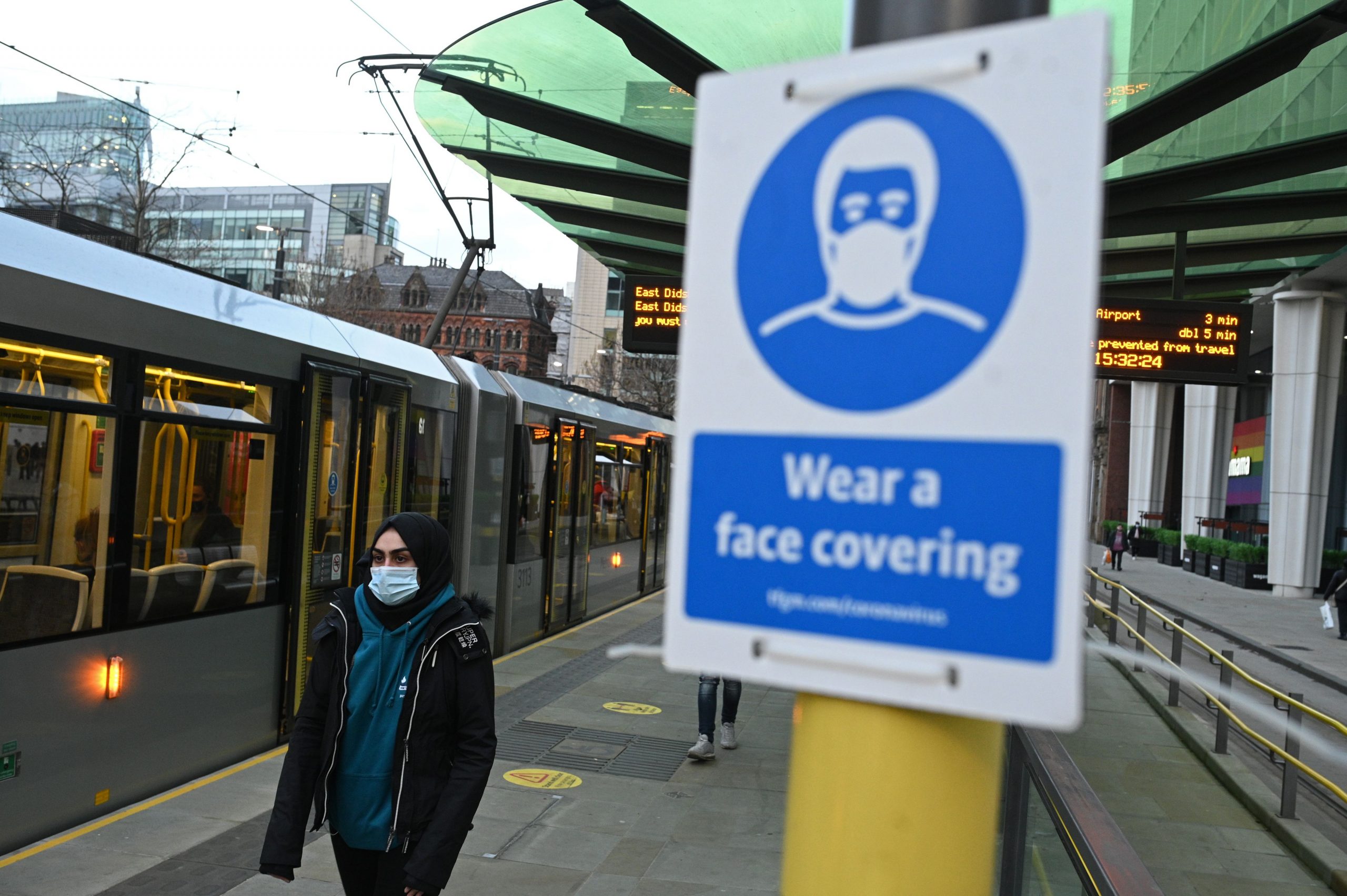 FIGHTING INEQUALITY: The observatory will work to protect ethnic minority communities most at risk from Covid (Photo by OLI SCARFF/AFP via Getty Images)

AN INDEPENDENT body set up to investigate the effect of ethnicity on people’s health has been described as a “catalyst for change” by its director, as board members met virtually for the first time last week.

Hosted by the NHS Confederation, the NHS Race and Health Observatory will work towards tackling ethnic and racial inequalities in healthcare for patients, communities and the NHS workforce. The association was formed last May following the outbreak of the coronavirus crisis, which has disproportionately impacted ethnic minority communities.

According to the Office for National Statistics (ONS), people of Bangladeshi and Pakistani, Indian, and mixed ethnicities had a statistically significant raised risk of death from Covid-19 compared with those of white ethnicity. Males in the Bangladeshi and Pakistani ethnic group were 1.8 times more likely to have a Covid-19-related death than white males, analysis found.

In an interview with Eastern Eye last Friday (22), observatory director Dr Habib Naqvi described the group as a “proactive investigator providing strong messages that inform policymaking and facilitate change on the ground”. “The observatory is there to be a catalyst for change,” he said. “(The group) will be holding up a mirror to the healthcare sector in relation to where the sector is on reducing health inequalities, and what it needs to do to shift the needle on the inequality dial going forward. As director, I am absolutely optimistic.”

The impact of the coronavirus pandemic on ethnic communities will not be the only focus, Dr Naqvi confirmed. The board will also examine long-standing health inequalities affecting ethnic minority patients, including maternity and neonatal outcomes, mental health, data and digital access to healthcare.

“We have known about ethnic health inequalities for decades now,” he said. “And while other think-tanks, academic institutions and commissions have been set up to focus on these areas, they have largely focused upon data collection and theoretical recommendations with little focus upon actual implementation and change. The race and health observatory will not just make those recommendations but will also support the system in implementing those on the ground.”

Dr Naqvi said lessons needed to be learned from the first wave of the pandemic last March. Experts should draw insights from previous evidence showing the virus disproportionately impacting ethnic communities, he added. “What we need are real recommendations and plans to protect and prioritise those communities that are most at risk from the disease,” he said.

The group had their first meeting last Tuesday (19), to discuss their main objectives. Board members will meet quarterly, Dr Naqvi confirmed. The observatory announced its full board of non-executive directors last month. Newly confirmed board members include Dr Chaand Nagpaul, chair of the council of the British Medical Association (BMA); Dame Donna Kinnair, chief executive and general secretary of the Royal College of Nursing; and Professor Kevin Fenton, London regional director for Public Health England (PHE).

“The newly appointed board members bring a tremendous wealth of knowledge and expert experience,” Dr Naqvi said. “I look forward to working closely with the board as we lead innovation and change in this area, and improvement in the health of our patients, communities and staff from black and minority ethnic backgrounds.”

Dr Nagpaul, one of the first medical leaders to voice concerns about the impact of coronavirus on ethnic minorities, said the creation of the observatory was a “pivotal moment” in efforts to overcome race inequalities in healthcare. “Through utilising data, evidence and expert analysis, the observatory will have a key role in recommending action to address inequalities facing BAME communities and NHS staff, and vitally, to improve outcomes,” he said.

Other members of the board include Lord Victor Adebowale, chair of the NHS Confederation; Dr Halima Begum, chief executive of equality think-tank The Runnymede Trust; and Lord Ajay Kakkar, professor of surgery at University College London (from July 2021).