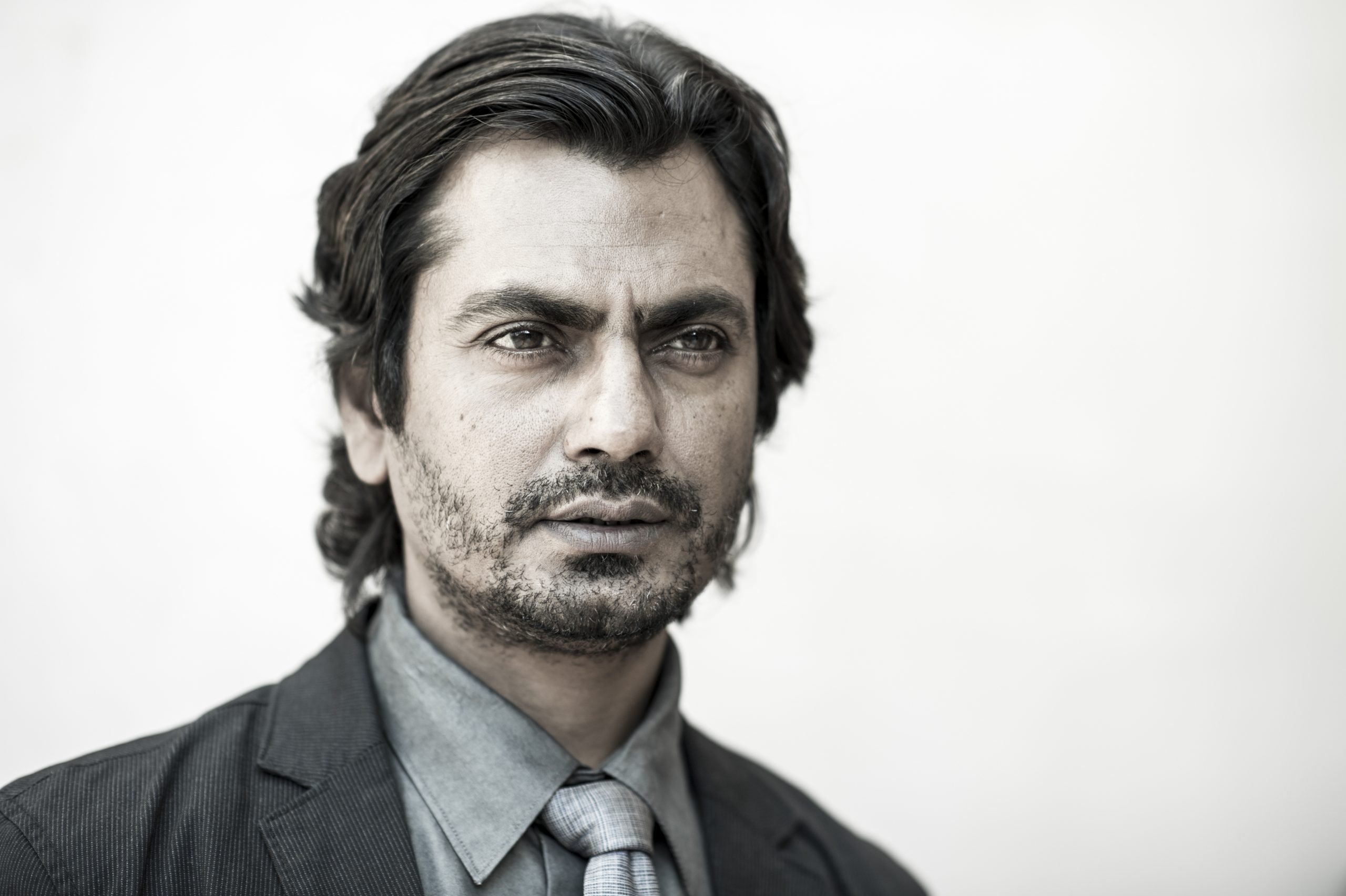 Versatile Bollywood actor Nawazuddin Siddiqui, who can be currently seen in Netflix’s Serious Men (2020), has bagged a new film. He has been roped in to play the male lead in the upcoming Bollywood film, titled Sangeen.

The movie, which will be directed by Jaideep Chopra, reunites Nawaz with his Sacred Games (2018) co-star Elnaaz Norouzi. After the huge success of the Netflix Original, the two are set to share the screen space once again, but this time in a feature film.

Nawaz says that he is looking forward to working with Elnaaz Norouzi once again. “I am looking forward to teaming up once again with Elnaaz Norouzi after Sacred Games. The script is an experimental one and I am sure Jaideep Chopra will do full justice to it and together we will be able to discover something novel,” says the National Award-winning actor.

Norouzi is also thrilled about being a part of the film. “Sangeen is an incredible script, a role I have always secretly dreamt of essaying as an actor. I am looking forward to bringing that complex character to life with Jaideep sir who has written it so skillfully,” she says.

Sangeen is scheduled to be shot in Mumbai and London. Composer-singer Raftaar has come onboard to score music. Produced by Gurjit Singh and Ankit Khanna, the movie will roll into theatres in 2021.

Apart from Sangeen, Nawazuddin Siddiqui has a long list of upcoming projects in varied genres, including Jogira Sara Ra Ra and Bole Chudiyan, to name a few. 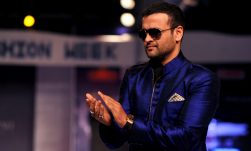 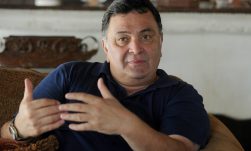 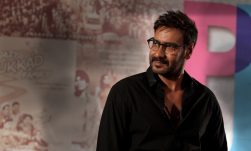