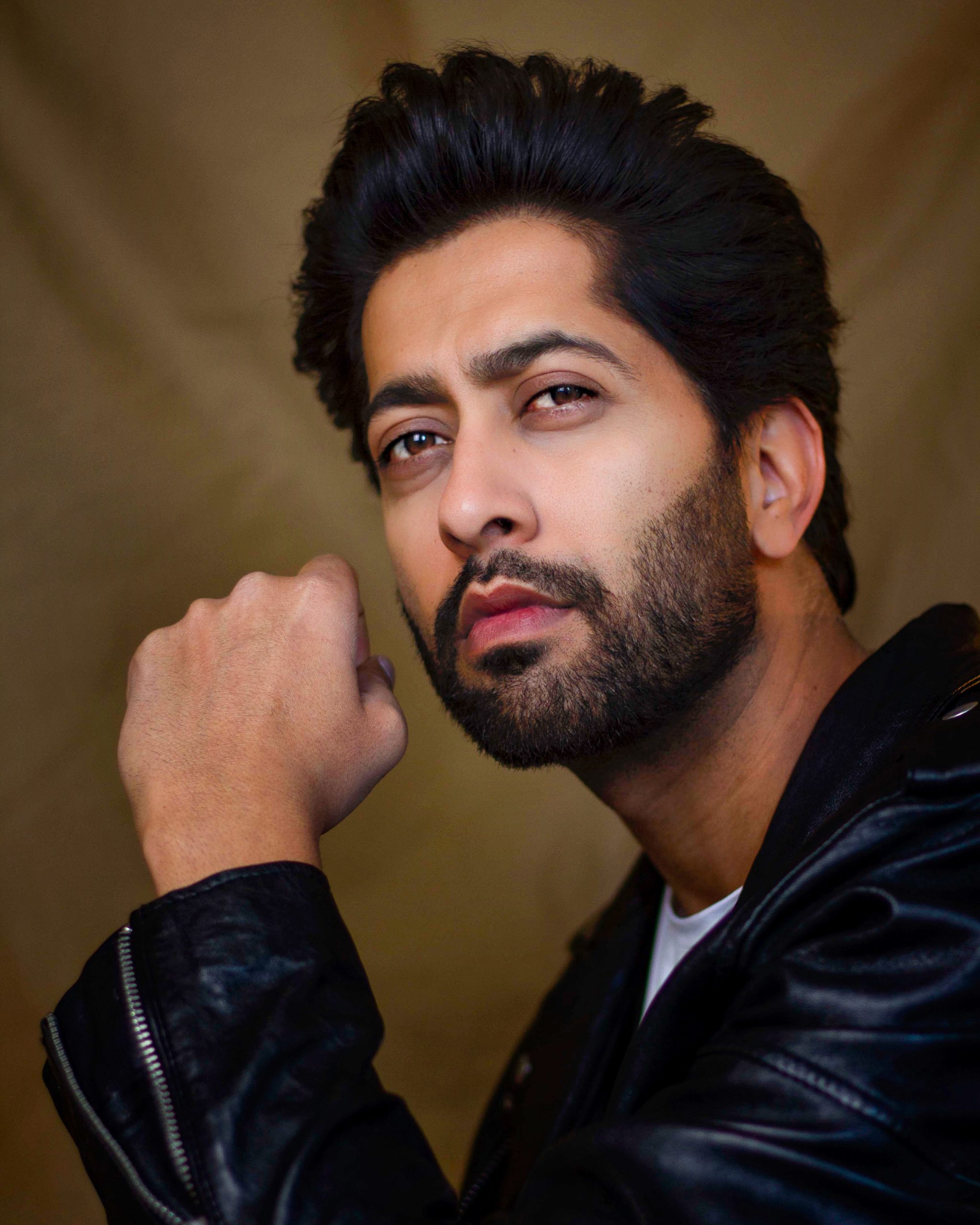 Talented actor Ankur Bhatia followed up impactful roles with a star-making turn in acclaimed web series Aarya and has landed several interesting projects since then.

This includes a forthcoming web series and high-profile film Bloody Daddy, which is an action-packed thriller.

Eastern Eye decided to find out more about the rising star by taking a deep dive into his watch list, to find 10 international drama serials he has loved.

Breaking Bad: There is a reason why so many have loved this gripping crime drama series. Great writing combined wonderfully with stand-out performances from a talented cast headed by the brilliant Bryan Cranston. I loved watching this show. It won multiple Emmy awards, and it is no wonder why. It’s one of the best crime dramas ever made and spawned successful spin-off Better Call Saul. 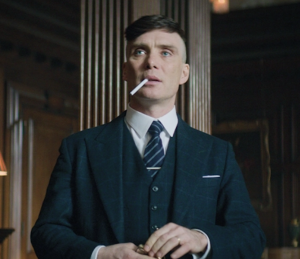 Peaky Blinders: I may have come a little later than others to the Peaky Blinders party, but am really glad I did, as it’s one of the best shows I have watched lately. It has a very compelling story that builds up an impressive head of steam and has a great acting lead in Cillian Murphy. It’s even better than all the hype around it.

Game of Thrones: I must admit I have watched the entire series four times and still find some things I missed in the previous times. Without a doubt, it’s a must-watch and everything’s good about it, from the writing, spectacular sets, special effects, and memorable characters to the great performances. It may have received criticism with how it ended, but that doesn’t take away from its absolute brilliance. 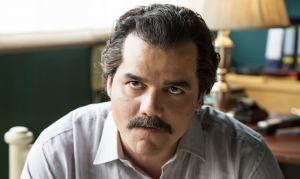 Narcos: There is so much to like about the series. The way it combines real stories and characters into a gripping drama is just brilliant. You get entertained, but also learn so much. The first three seasons are especially mind blowing, with the Pablo Escobar and Cali Cartel elements being particularly great. It’s a very detailed and extremely well narrated masterpiece. Wagner Moura is just magnificent as Pablo Escobar.

Ozark: This popular show perhaps doesn’t get the credit it deserves I feel. The pretty dark plot manages to keep you on the edge at all times and there are plenty of unpredictable moments, which I love. The performances add an extra layer to the already engaging storyline. It is a little like the acclaimed Breaking Bad, but in a good way.

The Boys: This superhero series based on a comic book of the same name is fun, violent, and black humoured. It presents a new kind of antihero and has some complicated characters that do not pull any punches. I must add that it’s pretty gory, so avoid watching it while eating food. 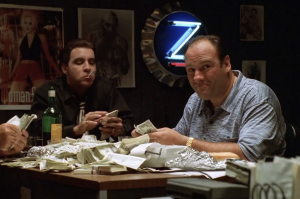 The Sopranos: I only recently watched this show, even though it first premiered over 20 years ago. It has lost none of its magic because I binge-watched it. It is truly worth a watch, especially because of the lead star James Gandolfini. The brilliant actor really deserved all the praise, and more.

Looming Towers: It is no surprise the gripping counter terrorism mini-series was nominated for multiple awards. The fast-moving drama, retelling the events that followed 9/11, is powered by great writing, which instantly has you hooked. It is also well shot, and has a dedicated cast, who put everything into their roles. It’s excellent and a much-watch. 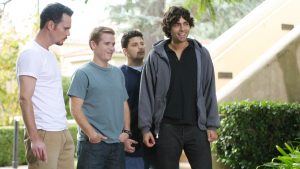 Entourage: Being an actor myself, I really enjoyed watching the show and there are so many things in it that I can relate to. It is based on real life and has everyday people put into the heart of a giant Hollywood machine. It is an easy watch and has some great celebrity cameos. Watch out for Ari Gold in it, he is extremely fun to watch. 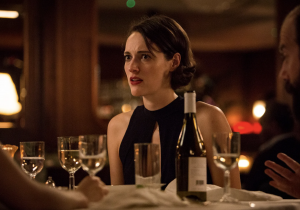 Fleabag: This is just an incredible British comedy. I feel like it’s one of the best-written tele-series ever made and features amazing performances. It’s really a comedy at its finest. Full credit goes to its creator, writer, and lead star Phoebe Waller-Bridge – what an absolutely brilliant talent!