My Pod with Vee Kapoor 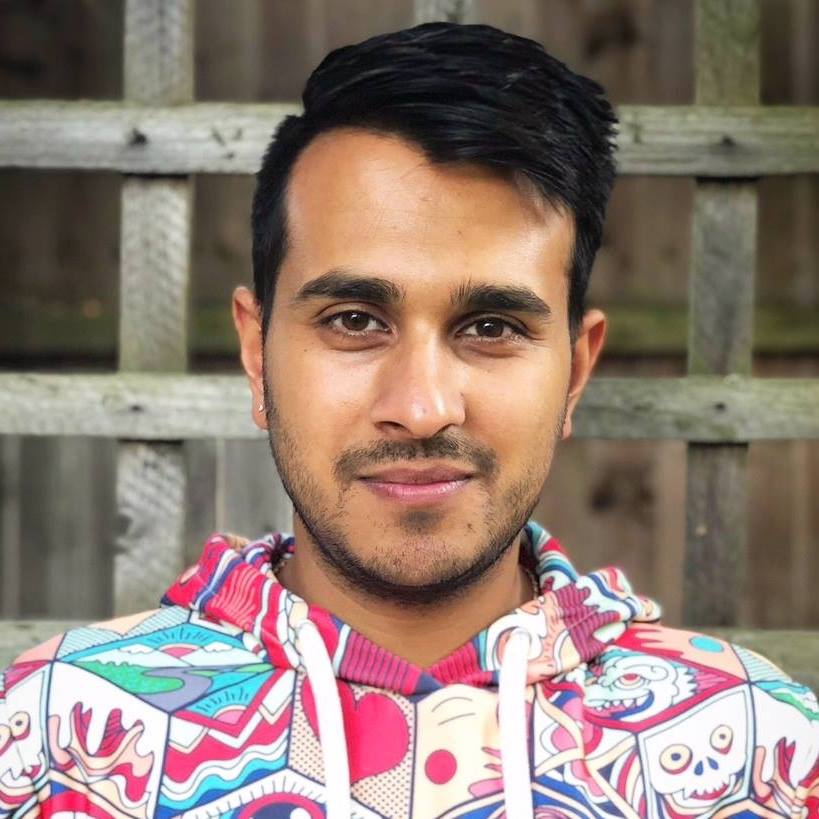 Rising music star Vee Kapoor released his debut single Saavaro – Hue Of Black last month. Born and raised in London, the classically-trained singer and musician worked with a talented team, including acclaimed musicians Shammi Pithia and Soumik Datta on the song. Eastern Eye got him to select 10 songs he loves.

Aaj Jane Ki Zid Na Karo by Farida Khanum: This classic evokes emotions of separation and deep respect for a loved one. The lyrics remain contemporary despite being written so long ago. The song takes you on a journey of emotions felt in love.

Jiya Lage Na by Sona Mohapatra: This song is a step into a new era of music where a pure classical raag is explored with a great sense of modern instruments. The song starts with solo vocals, but then surprises you with modern drum ’n’ bass beats coming in.

Saavaro: Hue of Black by Vee Kapoor: An ancient poem revisited with a new composition in Raag Bhimpilasi and sung by myself. I have created a new and unique genre of spiritual music, which is highly emotive and powerful. It has a great mix of classical vocal variations alongside a fusion of instruments, allowing the listener to experience classical instruments being used in a contemporary way.

Breathless by Shankar Mahadevan: Shankar sang the whole song without taking noticeable breaths and this is something that was not done before. It seems to me that Indian rappers are very much inspired by this song as it shows how the Hindi language can be sung in a fast rhythm and tempo with fewer breaths.

Laal Ishq by Arijit Singh: I love how Arijit introduced his classical training at the very start of this song with a mesmerising alaap in Raag Yaman. This song creates a warm feeling inside and the heartfelt lyrics add to the soothing nature of it.

Nainon Mein Badra Chhaye by Lata Mangeshkar: This song is way before my time, but the composition still has me spellbound. The composition is radiant, full of expression and has a beautiful simplicity.

Ghoomar by Shreya Ghoshal: In this song, I feel a true flavour of Indian culture, especially Rajasthan. The composer has creatively used the traditional folk music element of Rajasthan and created a captivating song.

Piya Re by Sonu Nigam: I feel Sonu Nigam has really captured romance in his voice and you can actually hear that. The song is sung in Bengali. Even though Sonu is not Bengali, it’s amazing how he has perfected the accent and feel of this great love song.

Baawari Piya Ki by Sonu Nigam: This pure composition in Raag Darbari is one of my favourites. I love how this song has been composed with the same historic feeling. Also, the smooth vocals captivate the listener.

Chalo Ek Baar Phir Se by Mahendra Kapoor: The composition has a lot of variety and the use of the solo piano is very different to songs that were made in that era. This song has many emotions of love, sadness and nostalgia, taking listeners on a voyage of great musicality.

My Playlist – DJ Double Up 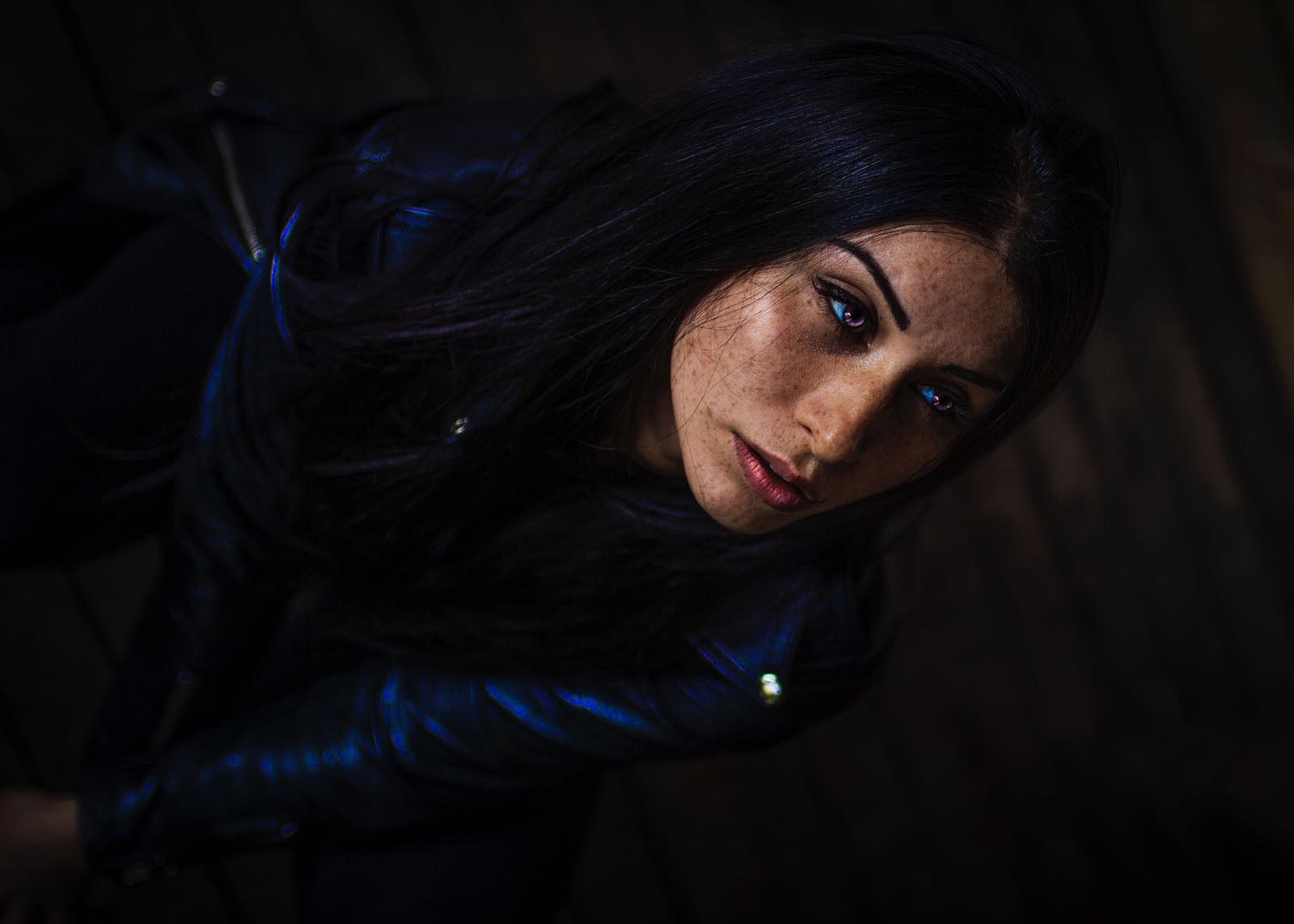 My playlist – MY PLAYLIST with Neeq Serene