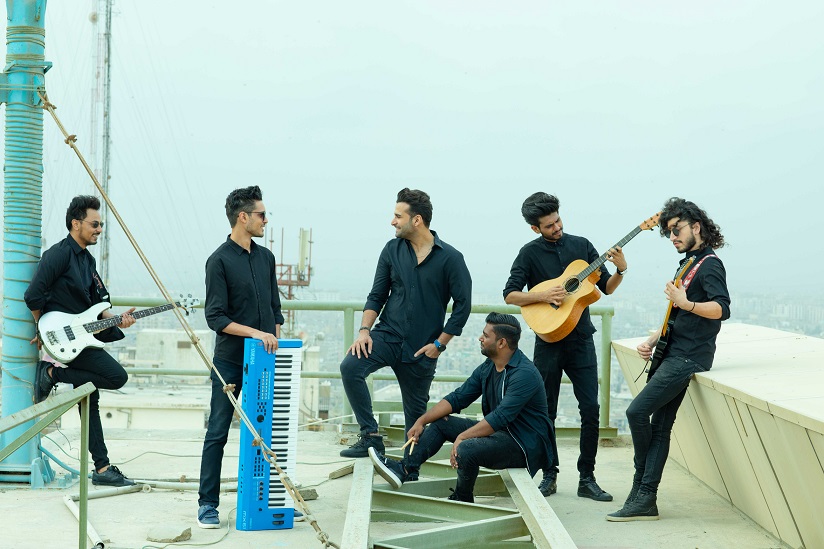 POPULAR music act Kashmir has been enthralling audiences ever since their stunning win on Pepsi Battle Of The Bands in 2017. The Pakistani band has combined winning live performances with super songs and originality that have expanded the musical horizons in the country.

Eastern Eye got the talented artists in the band to collectively choose 10 songs they love.

Breathe by Pink Floyd: The song’s lyrics and mood are calming yet they keep you engrossed in what’s going on in the ambience, and the song makes you feel something. It’s a band that we idolise, and they’re just brilliant.

Hum Tum by Vital Signs: One of the greatest bands Pakistan ever produced. Their sound is so unique and this song is so simple, yet so complex and tasteful at the same time. They are something that all bands coming up from Pakistan should pay close attention to and be proud of.

Saeen by Junoon: The greatest band in South Asia, need we say more? This song is a perfect blend of rock and folk.

Do I Wanna Know by Arctic Monkeys: Termed by many as the greatest rock band of their generation, their songs are precise and extremely meaningful. They get the point across through their lyrics and music and that’s what music should be about.

Saari Raat by Noori: The alternate version they did live is probably the best live version of a song we have all collectively listened to.

Hamesha by eP: Iconic song from our generation in Pakistan with a sound we have never listened to before here. We still cover this song at our live shows.

Shiver by Coldplay: Coldplay is uplifting, yet so prominent in the way they make you feel something with their tones, mood and lyrics. There is nothing like them and this song is an embodiment of that.

Hysteria by Muse: We all enjoy jamming to this song, but we don’t think
we could ever sound like exactly how Muse does playing this song. What a great band!

Dhoop by Kashmir: One of the songs closest to us, and we do not think we could do justice to it without a music video. So we will officially be releasing it with a music video very soon, so stay tuned guys!