My Pod with Arsh Singh 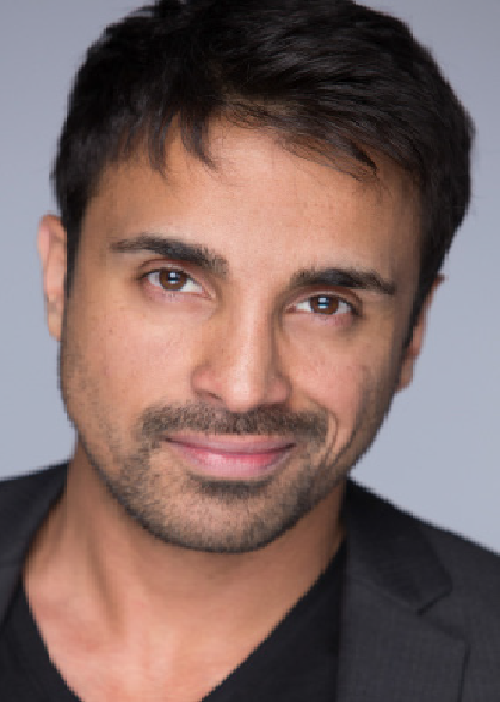 Musical newcomer Arsh Singh has made the move from acting in Bollywood films to singing and announced himself with the song If I Lose Myself.

With more big songs on the way, the Los Angeles-based actor-turned-singer is one to watch. Eastern Eye got Arsh to select 10 songs he loves.

Pehla Nasha from Jo Jeeta Wohi Sikandar: I grew up in northern California and my parents watched Bollywood movies every weekend. As a child, I fell in love with this song and Aamir Khan became my favourite actor. This classic will perhaps be played when it’s my turn to get married.

Tutak Tutak Tutiya by Malkit Singh: Bhangra music has been a part of my life from an early age. As kids, my siblings and I often attended Indian weddings and this song always took over. If I’m on the dance floor and this song plays, there is no stopping the bhangra in me.
Baazigar (title track): I was an entertainer as a child. I had dreams of becoming a rock star, an actor and after hearing this song, a dancer, and I did. As a youngster, I danced to this song in front of crowds at every family/friend party we attended.

Tujhe Dekha To from Dilwale Dulhania Le Jayenge: The Shah Rukh Khan and Kajol duo really grew on me as a kid. This song and film are classics never to be forgotten.

Everlong by Foo Fighters: As a teenager, I picked up my first guitar and entered the world of rock. I would blast this song on my headphones and it would take me on an emotional high. The chorus was almost like a meditation for my ears. One of the first rock songs I fell in love with.

Learning to Breathe by Switchfoot: Often in life, we don’t always understand why we go through hardships or challenges. This song gives optimism that we are here to learn from our experiences and ultimately live a life filled with abundance.

Dare You To Move by Switchfoot: I’ve had big dreams to be the best in the world at what I do. I struggled with depression in my 20’s and these lows often left me with the inability to take action. This song is a great depiction of inspiring one to take action in the face of hopelessness.

Blind by Lifehouse: The chorus of this song, “I love you more than you’ll ever know, part of me dies when I let you go”, takes me to a visual of singing these lines to a younger self, who struggled with self-confidence. It’s as if I’m recreating those versions of myself to be stronger.

Runaways by Lifehouse: I have had the challenge of thinking beyond the box in a society that does not promote such a thing. At times, I am able to pull through the conventional way of thinking and have a vision beyond what we are taught in society as the norm. The chorus of this song takes me to that place.

Strawberry Swing by Coldplay: This song still takes me back to the days I lived in
England. Every time it plays I can almost see and feel myself on a train shooting through the green lush English countryside, which I loved doing!