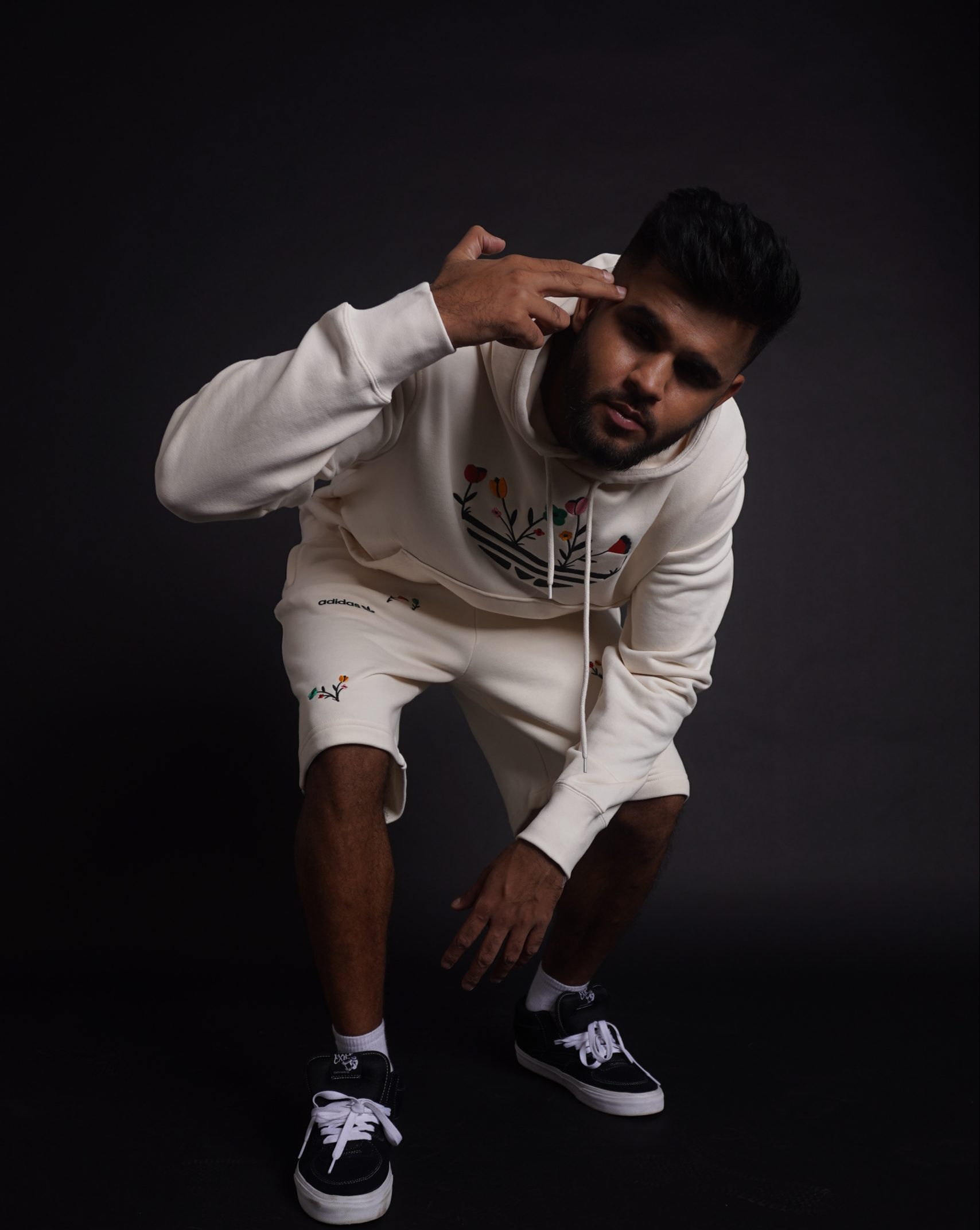 HOW THE MUSICIAN’S DEBUT ALBUM REFLECTS HIS LIFE

DYNAMITE debut album MYP – Made You Proud has introduced explosive talent Karma to the world.

Eastern Eye caught up with the rising 25-year-old star to find out more about him and discuss his awesome album.

What first connected you to music?
I used to be a very introverted guy and found that music was my medium to express my thoughts. Hip hop is a very expressive art form and music gave me the superpowers to convey my message, as it is, out to the people.

What drew you to hip hop and rap?
Hip hop found me at my lowest. I remember I heard Eminem’s album Recovery and related to his stories. That was the time when I felt this was a very powerful art form, and you can actually convey your message and stories to other people. That was the first time I felt I should do this.

Who have been some of your greatest musical influences?
I have said earlier, a lot of times, that I am a huge Eminem fan. He has been my influence not only in music but in life as well.

Tell us about your debut album MYP – Made You Proud?
This is a very special project for me. It’s a tribute from me to my late father and everybody else who supported and believed in me from day one. I took my time to complete the project. The goal was to showcase versatility and that’s what I was able to achieve. The features on the album, producers, and music videos, made it a project full of colours and different vibes.

How would you describe the songs?
Every song is a vibe in itself. One thing that is common to every song is they describe the change which happened around me from the journey of being Vivek to Karma. They talk about my mindset, the lifestyle, and what I think about the scene.

Which track on it is closest to your heart?
Believe is the closest track to my heart from the album. It’s a very personal song as I wanted to get things off my chest.

Who are you hoping will connect with these tracks?
Anybody who is going through a tough time and is trying to make something out of their life can connect to MYP. It’s an example of how if you don’t give up, things can actually turn out in your favour. 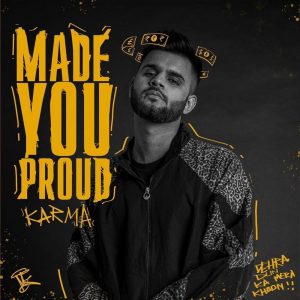 What inspired the title?
The album is called Made You Proud because it tells the purpose of me being in the game. I wanna make my family proud. I wanna make people proud for staying with me and believing in my talent.

What is the music master plan going forward?
I am adapting, experimenting with new sounds, and trying to go new school for a bit. Indian music is changing constantly, and as an artist, you have to adapt to what your audience is looking for. I guess this master plan will keep you going.

Who would you love to collaborate with?
I would love to be on a track with my idols. Would die for an Eminem feature.

You are signed to rapper Raftaar’s label. Has he given you any advice?
Yes, he’s been in the game for like 10 years now, and I feel it’s good to have somebody experienced to back you up in terms of how to move in this industry. He has always been a big brother to me, and I still have to learn a lot, so the knowledge keeps coming.

What does music mean to you?
It’s everything. It’s my bread and butter. It’s my medium to talk and the air I breathe. It’s what I do, it’s what I make and what I feed off.

Finally, why do you think we should pick up your album?
My album is a project to make you feel empowered even if you are feeling down. It’s an example of making it without having any family wealth or connections. You should pick it up if you want to explore hip hop from a small-town guy’s point of view. The album will talk you through the happy moments, sad moments and changes happening in life. Basically, it’s a reality check.