Mrunal Thakur reveals her most challenging scene in Batla House 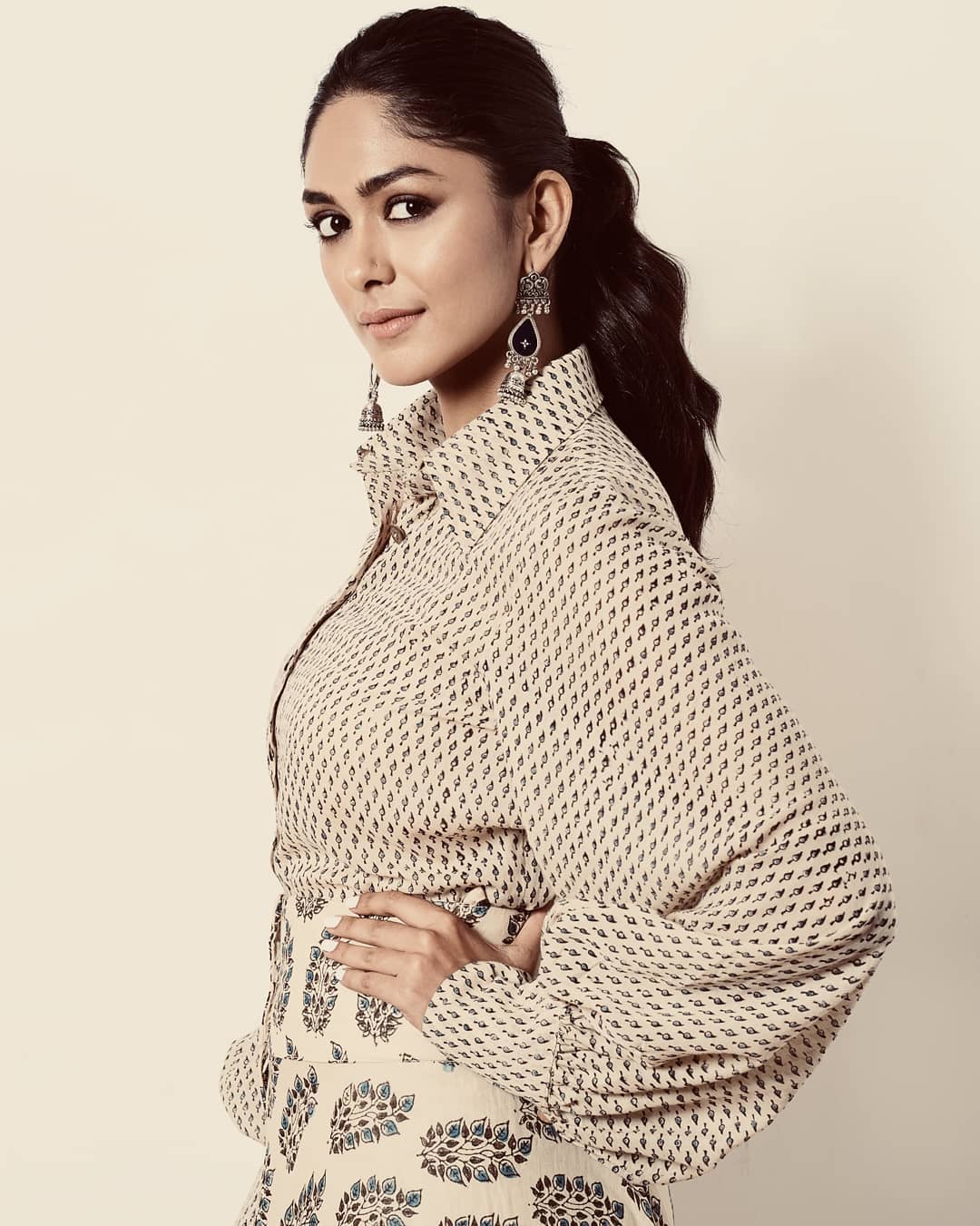 Mrunal Thakur is one of those few actors who made a successful transition from television to films. After establishing herself as one of the leading faces in Indian television space, she made a crossover to movies with Love Sonia (2018), a film which won her rave reviews for her debut performance. She was most recently seen opposite superstar Hrithik Roshan in Super 30 (2019) which has garnered more than ₹ 140 crores at the domestic box-office.

Mrunal Thakur is now gearing up for the release of her next Batla House. In the movie, she is paired opposite John Abraham who plays the character of DCP Sanjay Kumar. Inspired by true events around the infamous Batla House encounter of 2008, Batla House stars Mrunal as the wife of Sanjay Kumar.

In the film, Mrunal had to perform a scene and she says it has been the most challenging scene for her in the entire film. The actress had to assemble and dismantle a gun in no time for a scene. “It was a delight to work with Nikkhil (Advani) Sir, especially also because it is such a well-researched film. One of the most challenging scenes in the movie was when I had to load the gun with bullets without even seeing it and also say my dialogues and what made it challenging was that Nikkhil Sir wanted me to do this scene a certain way.”

Directed by Nikkhil Advani, Batla House is produced by Bhushan Kumar, Divya Khosla Kumar, Krishan Kumar, Monisha Advani, Madhu Bhojwani, John Abraham and Sandeep Leyzell. The much-awaited film is slated for its worldwide release on 15th August, 2019. Batla House will be locking horns with Akshay Kumar’s Mission Mangal upon its release. Both films are set to enter the fray on the same date.