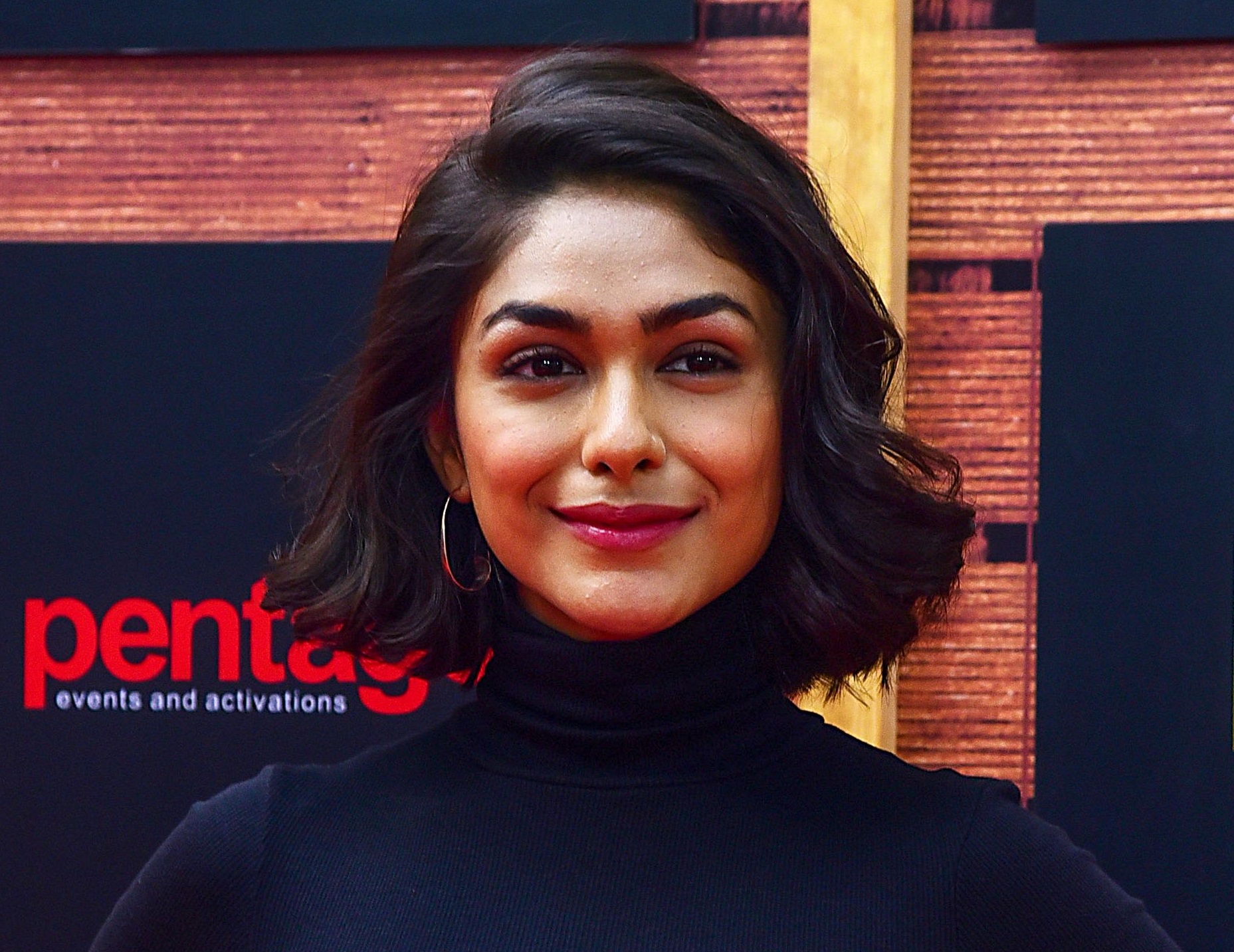 Mrunal Thakur is currently busy garnering praises for her performance in Dhamaka which started streaming on Netflix on 19th November 2021. The actress has a special appearance in the film, and she has impressed one and all with her act.

Recently, Eastern Eye interacted with her, and when we asked the actress about her experience of playing the role of a journalist, Thakur said, “It’s very difficult. I don’t know how you guys do it. Respect for the kind of courage you guys (journalists) have, to handle the situation and make sure that when you are at your work, you don’t think about your personal life.”

“When I was on that set, I had to act like the bridge is falling and I was reporting it. What would have been the situation for the people when they were covering attacks and situations like these? What must be the family members’ thought process? So, lots of respect for all the journalists out there,” she added.

When asked her about her experience of working with Kartik Aaryan, the actress said, “It was wonderful. We shot the film in 10 days and I shot for seven days, out of which two days I shot with him. I feel this is not enough, we have to work more, so I really look forward to work with him again soon.”

A few months ago, Thakur was seen in Toofaan which released on Amazon Prime Video. Even in that film there was a bridge angle, so when we asked if she feels that bridge is lucky for her, Thakur quipped, “Next time I hope I am on some bridge proposing a guy in a film.”