Movies to look forward to in July 2021 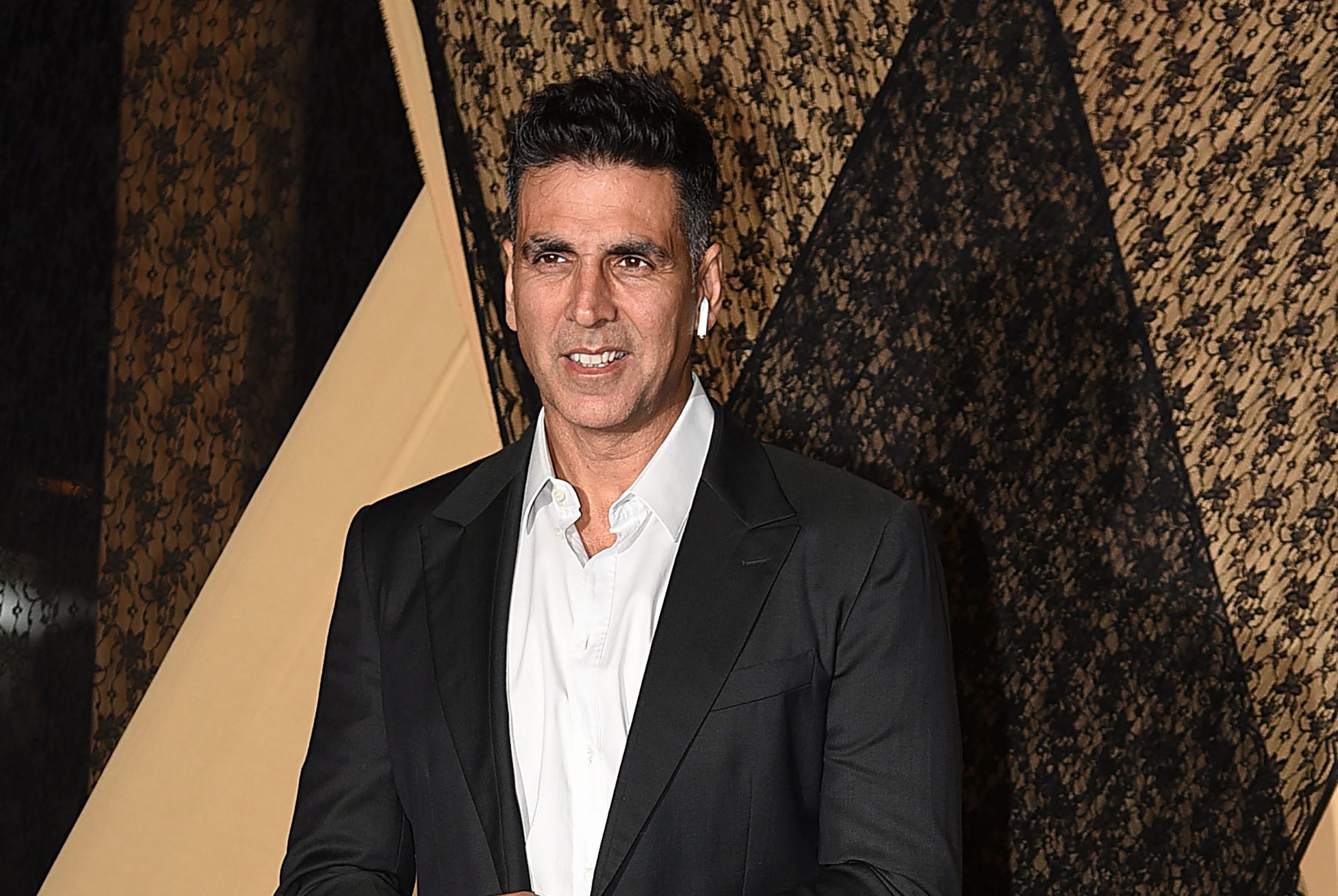 In June, we saw some amazing movies and web series like Sherni, The Family Man season 2, Ray, Jagame Thandhiram, Skater Girl, and others. Now, in July also there are some interesting films that are all set to release.

So, here’s a list of movies to look forward to this month…

Taapsee Pannu, Vikrant Massey, and Harshvardhan Rane starrer Haseen Dillruba is all set to release on Netflix on 2nd July. The trailer of the film was released a few days ago, and it has grabbed everyone’s attention. It looks different from the run-of-the-mill Bollywood films.

Rakeysh Omprakash Mehra’s Toofaan starring Farhan Akhtar and Mrunal Thakur will be releasing on Amazon Prime Video on 16th July 2021. The trailer of the movie was launched on Wednesday and well, it looks like an interesting sports drama. Farhan and Rakeysh have earlier worked together in Bhaag Milkha Bhaag, so the expectations from Toofaan are quite high.

Shilpa Shetty is all set to make her comeback after a gap of 14 years. The actress will be seen in Priyadarshan’s Hungama 2 which also stars Meezaan Jafri, Paresh Rawal, and Pranita Subhash. The movie will start streaming on Disney+ Hotstar on 23rd July 2021.

Akshaye Khanna is all set to make his digital debut with State of Siege: Temple Attack which will start streaming on Zee5 on 9th July 2021. The movie is based on true events.

One more interesting film that’s going to get a direct-to-digital release on Zee5 is 14 Phere. It stars Vikrant Massey, Kriti Kharbanda and Gauahar Khan. The exact release date of the film is not yet announced, but the makers have revealed that it will start streaming this month.

While most of the films are releasing on digital platforms, Akshay Kumar starrer BellBottom is all set to hit the big screens on 27th July 2021. Well, currently, still it’s not clear if the theatres in India will reopen or not. But, for now, the makers have decided to release the movie this month.