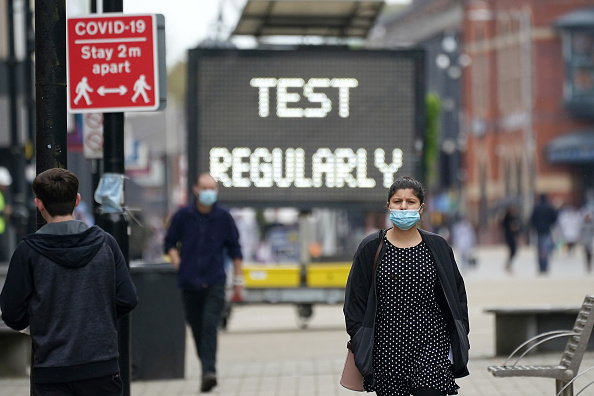 IMPOSITION of further restrictions to curb the spread of Covid-19 in the UK could put Caffe Nero’s future in doubt, the company’s top officials said.

Caffe Nero’s directors including founder Gerry Ford said a fresh wave of temporary closures and a legal challenge by landlords to restructuring of the business cast “material uncertainties” over its future, The Telegraph reported.

Its landlords challenged proposals to renegotiate rents after knowing that the billionaire Issa brothers made an eleventh-hour bid to take control of the company last November.

Caffe Nero’s auditors, EY, has also raised concerns over the company’s future due to uncertainty around the outcome of the restructuring and when trading would return to pre-pandemic levels.

The chain’s top executives remained worried about the possibility of a third wave of coronavirus, and the impact it would have on trade due to subsequent lockdown. In case of another lockdown, the company would find it difficult to pay off its £390 million of debt, they said.

Health secretary Matt Hancock said recently that the government is “absolutely open” to delaying the final lifting of England’s Covid lockdown on June 21, if necessary.

The Issa brothers, who acquired Asda for £6.8 billion earlier this year, have bought £140m of Caffe Nero’s debts, putting them in a strong position to seize control of the business, if the chain defaults on its debt.

Meanwhile, the chain had just managed to meet the May 31 deadline to file its annual accounts and pledged to meet all of its banking covenants.

“As is the case for all other retail and hospitality businesses, we certainly hope the Government will not impose additional lockdowns as that would create further uncertainty,” a Caffe Nero spokesman said.