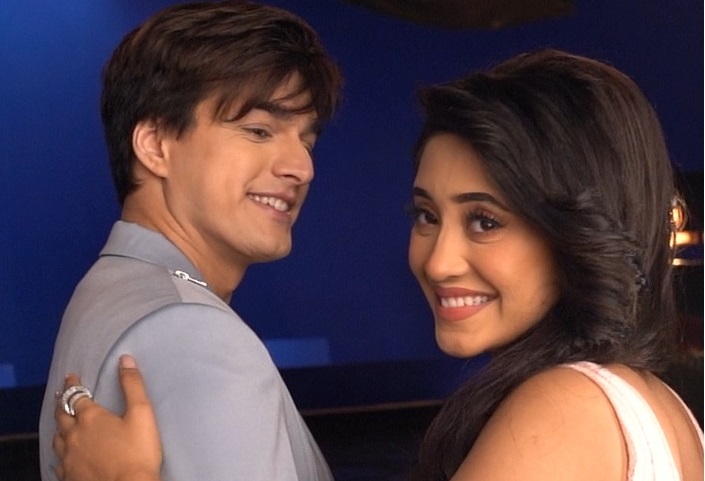 The actor joined the show in 2016 and gained immense popularity in absolutely no time. His on-screen chemistry with Shivangi Joshi made them one of the most celebrated television couples. However, now his journey of five-and-a-half years has come to an end. The show, which debuted in 2009, will continue to air with a new storyline in the coming days.

This week, Khan wrapped up the shoot of the show in Mumbai and had an emotional last day on sets with producer Rajan Shahi, cast and crew members. The actor reminisces moments with the cast as he preps for his on-screen farewell.

“Yeh Rishta Kya Kehlata Hai has been a very good experience and as they say, all good things come to an end. This show holds a special place in my heart. Of late, these days have been an emotional roller-coaster ride for me as I am very much attached to my on-screen character Kartik. I will miss essaying the role and also miss hanging out with my team on a daily basis,” he shares.

Khan goes on to add, “The cast has turned into my family and I wish each one of them the best. I am thankful to Star Plus, Rajan Shahi Sir, and especially our audience for loving us so much. I will cherish all these moments for life. To everyone in front of the camera, behind the camera, and viewers, thank you for the memories! Heartiest Gratitude!”

In the upcoming episodes of Yeh Rishta Kya Kehlata Hai, the audience will witness a slew of twists and turns. Keep visiting this space over and again for more updates and reveals from the world of entertainment.