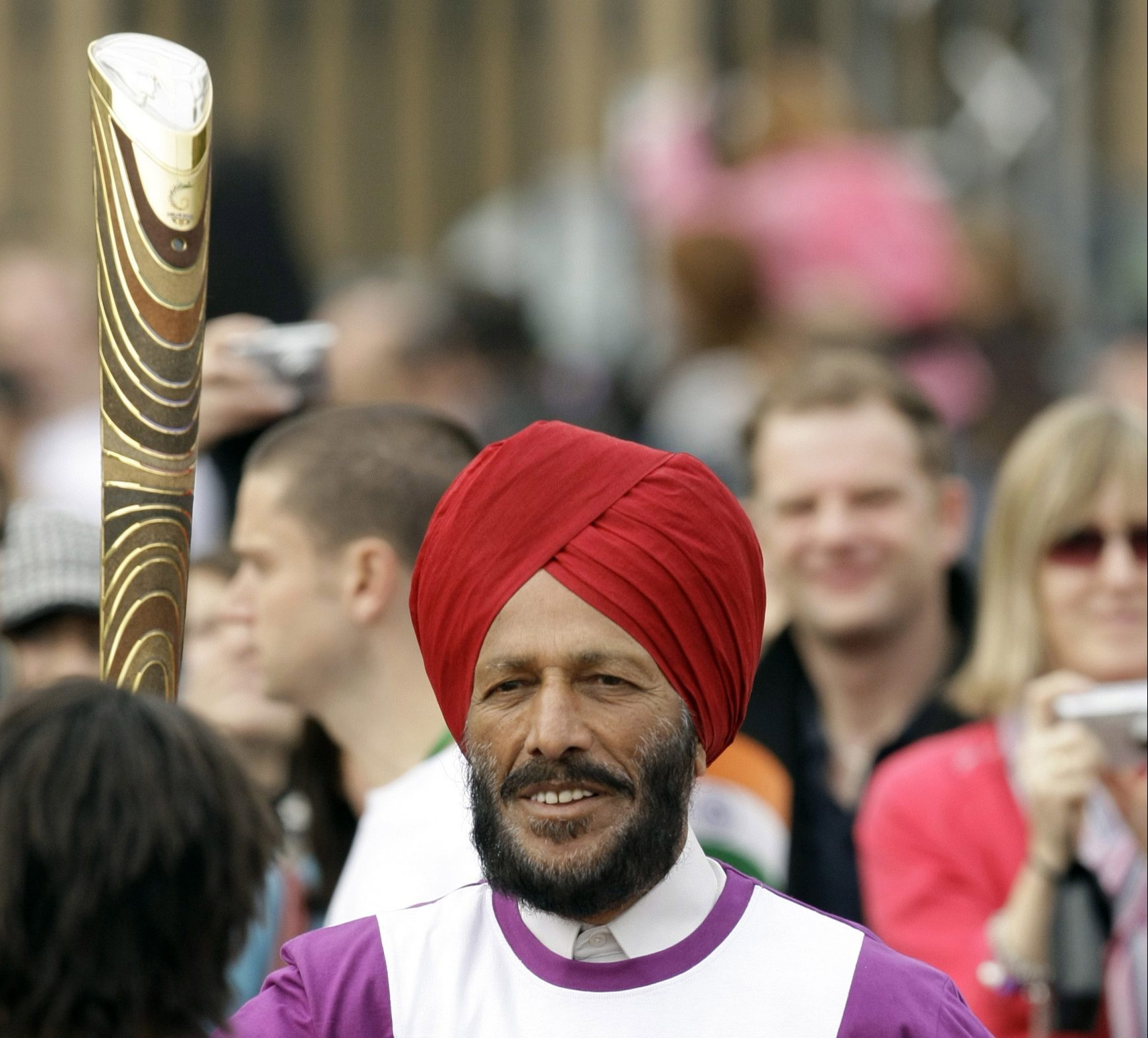 Legendary Indian sprinter Milkha Singh, who has tested positive for Covid-19, was on Monday hospitalised, with his son and ace golfer Jeev Milkha Singh saying that the move was a precautionary measure.

The 91-year-old Milkha had been in home isolation at his Chandigarh residence after he tested positive for the virus on Wednesday. He has now been admitted to Fortis hospital in Mohali.

“He has been hospitalised. He was weak and not eating since yesterday, so we had to hospitalise him. Though his parameters seemed alright, we thought it is safer to have him admitted where he would be under supervision of senior doctors,” Jeev told PTI.

“He is under good care of doctors there. He is a strong man, always positive and will recover soon,” added the golfer, who reached here on Saturday from Dubai after his father tested positive.

Milkha had earlier said that a couple of house helps had been infected by the virus after which his family underwent tests.

“Only I returned positive on Wednesday and I am surprised,” Milkha had told PTI after testing positive.

None of the other family members, including Milkha’s wife Nirmal Kaur, a former India volleyball captain, returned a positive test.

Earlier, Nirmal Kaur had said that PGIMER here had sent an attendant along with oxygen facilities to look after him at his home.

The legendary athlete is a four-time Asian Games gold-medallist and 1958 Commonwealth Games champion but his greatest performance was the fourth place finish in the 400m final of the 1960 Rome Olympics.

His timing at the Italian capital remained the national record for 38 years till Paramjeet Singh broke it in 1998.