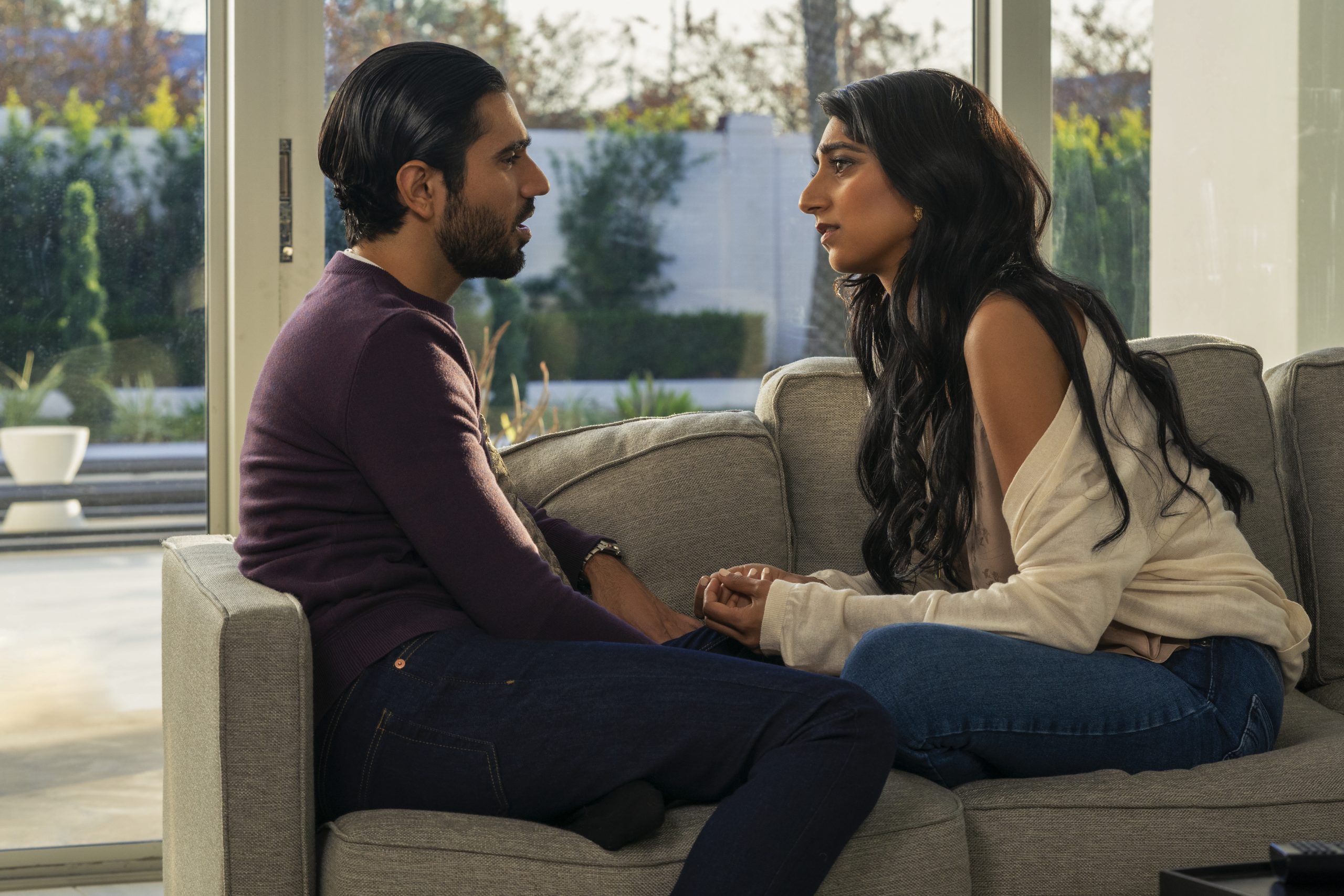 WHETHER it was the gripping story or South Asian protagonists, there are a lot of unique things about recently released Hollywood horror film Evil Eye.

The powerful Amazon Prime drama also has the unique directing team of twin brothers Elan Dassani and Rajeev Dassani, who have crafted an edge-of-the-seat film. Both have worked on high-profile projects and jointly used all that experience in the story of a mother, who is concerned her daughter may be dating the reincarnation of her own dead abusive lover.

Tell us about Evil Eye?
Elan: Evil Eye is a new psychological horror film from Blumhouse and features an all-South Asian cast. This is a universal story about a mother and daughter with a contentious relationship, which could cost them everything. It’s a psychological thriller and makes a broad statement about assumptions we make about loved ones, what defined them in the past, and how, ultimately, we have to be there for ones we love.

What was the biggest challenge of making the movie?
Rajeev: The main challenge was taking an audio play entirely on phone calls, with everything presented via sound and dialogue, and making it work as a visual and cinematic story. We did that by leaning more heavily on flashback and surrealistic sequences, to help us better understand what Usha went through when she was younger, but also to help use intense visuals to put us into her head space. That way, we could get a better sense of her mental state in a visceral way.

How does working as a team feel?
Rajeev: It’s really beneficial. We always have someone to bounce ideas off, someone who will be totally honest and help improve our ideas. Our tastes are similar, but when we disagreed it helped us understand what was really important about each decision and scene.

Elan: It was great in the sense that Rajeev and I trust each other implicitly and are honest with each other, which is really useful when trying to create a movie like this. In that sense, I know Rajeev always has my back. The difficulty, of course, is that sometimes we disagree and have to find a way to resolve differences even though we are equal on set. Inevitably, the differences usually come down to something specific, and we end up with an even better solution.

How do you handle creative differences?
Rajeev: We would work to make sure we understood why each of us believed in something by justifying it, and that helped us fight harder for the very best way to make each choice.

How does the dynamic of two directors work?
Elan: (Laughs) On set we had to choose who would say “action” first! We tried every other take, and that worked terribly. It was confusing and weird. Then we alternated scenes, and that worked well, as we could each focus on scenes we were in charge of. When talking to actors, we were always equal, throwing out suggestions, as we see a set as a place of collaboration with everyone, especially the actors. We welcome all ideas from each other, the crew, and the actors.

Who are you hoping will connect with the film?
Elan: We’re hoping anybody who has ever loved someone and was fearful of their choices connects with this movie. This is really about that primal fear of being helpless and far away when someone else is in danger, which is even more powerful than fear for yourself. We also hope it connects with anyone who has experienced domestic abuse, as this film is a way to connect with the insidious psychological nature of domestic abusers of all stripes. Finally, we hope it connects with anyone traditionally underrepresented in films and TV – there are so many ways to tell their stories, and we hope to contribute to that.

How important was it to get the cast right?
Rajeev: The casting was critical because it was dependent on quite long and dramatic scenes, where performance was everything. We loved our cast, Sarita (Choudhury) for example brought complexity and nuance to an Indian mom’s character, which is often very one-note in most other films. Her character has this complex, violent, sexual past, and Sarita’s incredible talent, complemented that well, automatically providing a deeper context.

What is your own favourite moment?
Elan: My own favorite scene is when Usha and Krishnan discuss her hiring a detective, because the scene delves into Usha’s psyche and obsession. I love this scene as the acting and writing is so strong, which just makes my job easy.

Rajeev: It’s a small moment, but I love when Usha tells Krishnan, “what does it matter how much it costs” in reference to the private detective – she’s so frustrated, because for her it’s life and death, and for him, he’s worried about money because he doesn’t believe her. It’s honest and real, and they play their different perspective so well off one another.

What can we next expect from you?
Elan: We’re exploring many projects, largely in the genre space, as we love horror and sci-fi that can be a mirror to society and show us something we’re both unfamiliar with, and yet completely identity with. We’d love to make a movie like Get Out or Split; something that thrills, horrifies and leaves audiences thinking something profound about themselves.

Why should we watch Evil Eye?
Rajeev: We think it’s really a unique story; a thriller that uses South Asian culture both in India and America, speaks  to primal themes of wanting the best for those we love and worrying about them when they are in danger, and uses these fascinating concepts of reincarnation to speak to something deeper about domestic abuse and trauma. And it wraps all of that in a fun supernatural thriller – we love that it can do both, be satisfying as a thriller, but also speak to those deeper themes. That makes it a unique watch. 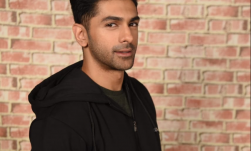 Arts and Culture
Taha Shah Badussha: I want to push my boundaries 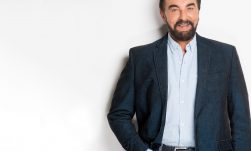 Arts and Culture
Kabir Bedi and seven stories he must tell 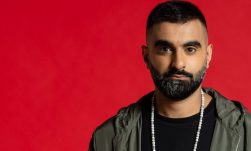