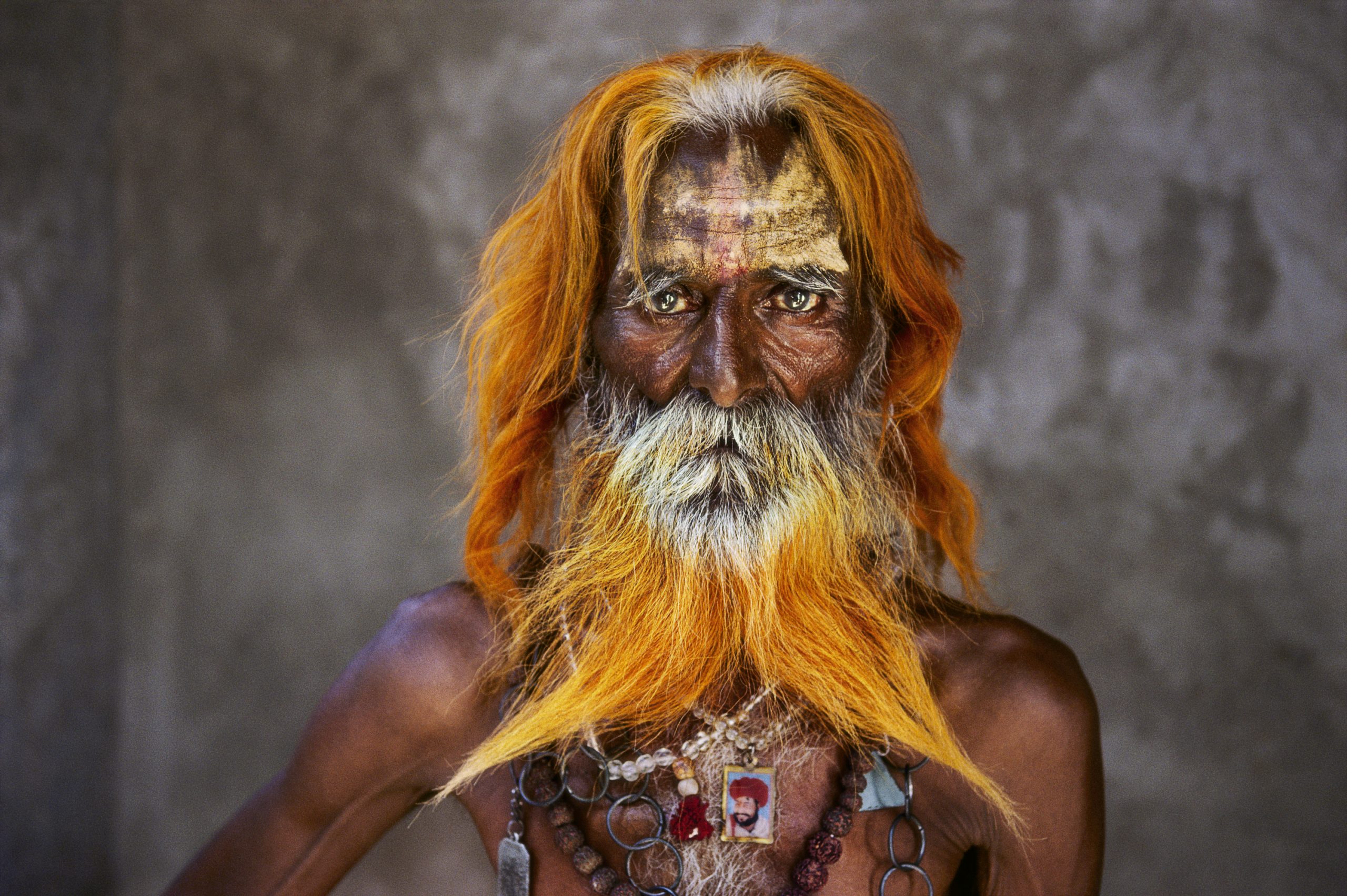 FOR those who have never visited India, it may be worth exploring photographer Steve McCurry’s new book for a unique journey into the subcontinent.

India provides an exceptional insight into a nation known for its colour and vibrancy with a collection of mesmerising photographs capturing the essence of the landscape and its people. The book is representative of three decades of McCurry’s work in India, bursting with the beauty of the South Asian country.

It takes the eyes on a journey detailing the lives of everyday people in India – from train platforms in Mumbai to flower markets in Kashmir, there is no area unexplored by the globally renowned photographer.

“I have visited India over 80 times but in some ways I feel I’ve barely scratched the surface,” McCurry once said. “It was the first country that I travelled to as a young photographer, and I found it so unique with its varied cultures and customs and regions.”

The American photojournalist has become famous for capturing the rare emotion of his subject – in India, it is no different.

The 207-page book opens on a powerful image of a paint-splattered man in Rajasthan – the creases in his face are dashed with colour, his clothes dusty with dyed powder. But it is his eyes which draw you into the image – they are bright and unwavering, a still portrait which takes you deep into an unnamed man captured permanently for a moment in time.

Elsewhere, a shot of a village girl in Jaipur is reminiscent of the Mona Lisa, her curious gaze following the viewer from all angles. An older man with a deep orange henna beard in Kashmir could be a figure from a mythical world – he is mysterious yet open.

Many will know McCurry for his acute skill of capturing emotion through his portraits. One of his most prominent images, Afghan Girl, featured a young girl with piercing green eyes who has become famous in her own right from the fascination sparked by the portrait. And despite being published more than three decades ago, it still remains one of the most well-known images by McCurry and became a subject of major national interest after it was used on the cover of National Geographic in 1985.

Even now, decades later, it evokes curiosity for its subject and the story behind it. It is this powerful intensity and attention to detail which sets McCurry above the rest. It is impressive too that India sweeps so effectively across the many sides of the subcontinent.

There are images of spirituality, showcasing the most revered religious ceremonies and rituals. We see a glimpse of ancient India; the Rabari tribal elders and the magnificent Taj Mahal. But we also see the contemporary side. We are welcomed into the everyday lives of everyday people – women participating in a laughter club in Mumbai; a father and daughter rowing on Dal Lake; blacksmiths warming themselves by a fire.

“No matter how much the country is changing,” McCurry once mused during an interview with Time Magazine, “there’s something about India that makes you feel like you’re stepping back into another time and age (…) the visual chaos, the endless variety of dramatic cheek-by-jowl juxtapositions it affords modernity and tradition, the haves and have-nots, the usual and the bizarre.”

He added: “Of all the places I have been, India fascinates me the most.”

This sense of curiosity is clear and infectious to anyone viewing his photographs. His extraordinary images truly capture the spirit of India – and it is to McCurry’s credit we feel exposed to the secrets of a country which are hard not to be intrigued by.

India by Steve McCurry is published by Phaidon, £29.95 (phaidon.com)