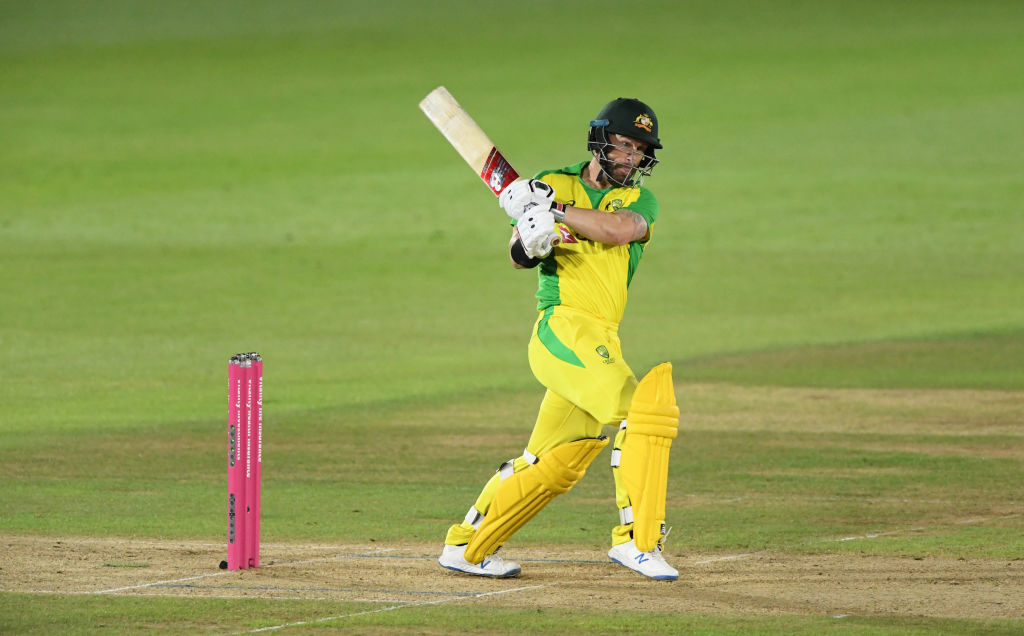 AUSTRALIA on Monday (2) named wicketkeeper-batsman Matthew Wade as the captain for the five-match Twenty20 series against Bangladesh in the absence of the injured Aaron Finch.

Finch aggravated a knee injury in the lead-up to the recent T20 series in the West Indies that Australia lost 4-1, and did not travel to Bangladesh.

Wade led Australia against India in December when Finch was injured. He has also captained Victoria, Tasmania and the Hobart Hurricanes.

He said he was optimistic after Australia recovered from the T20 drubbing to beat the West Indies 2-1 in the one-day international series.

“We haven’t changed focus too much, coming with not a lot of cricket probably took us a few games to get going against West Indies. I am expecting good results over here,” Wade told reporters on Monday (2).

“We’ve got good leaders in the group and experienced bowlers as well so probably where my leadership will come in a bit more is with our batting group.”

Wade will lead a depleted side that is missing Steve Smith, David Warner and Glenn Maxwell.

Australia will also be without fast bowler Riley Meredith, who suffered a side strain and was ruled out of the series.

Young Tasmanian paceman Nathan Ellis has been brought into the squad.

Batsman Ben McDermott, however, has recovered from the ankle injury he suffered having crashed into sideline advertising boards in Barbados.

Bangladesh have never won a T20 match against Australia.