Maitreyi Ramakrishnan reveals she’s attracted to ‘personality’ rather than gender: ‘I don’t care if you’re a boy, girl or in between’

The actress said that she is currently single and not looking for a new romantic partner at the moment. 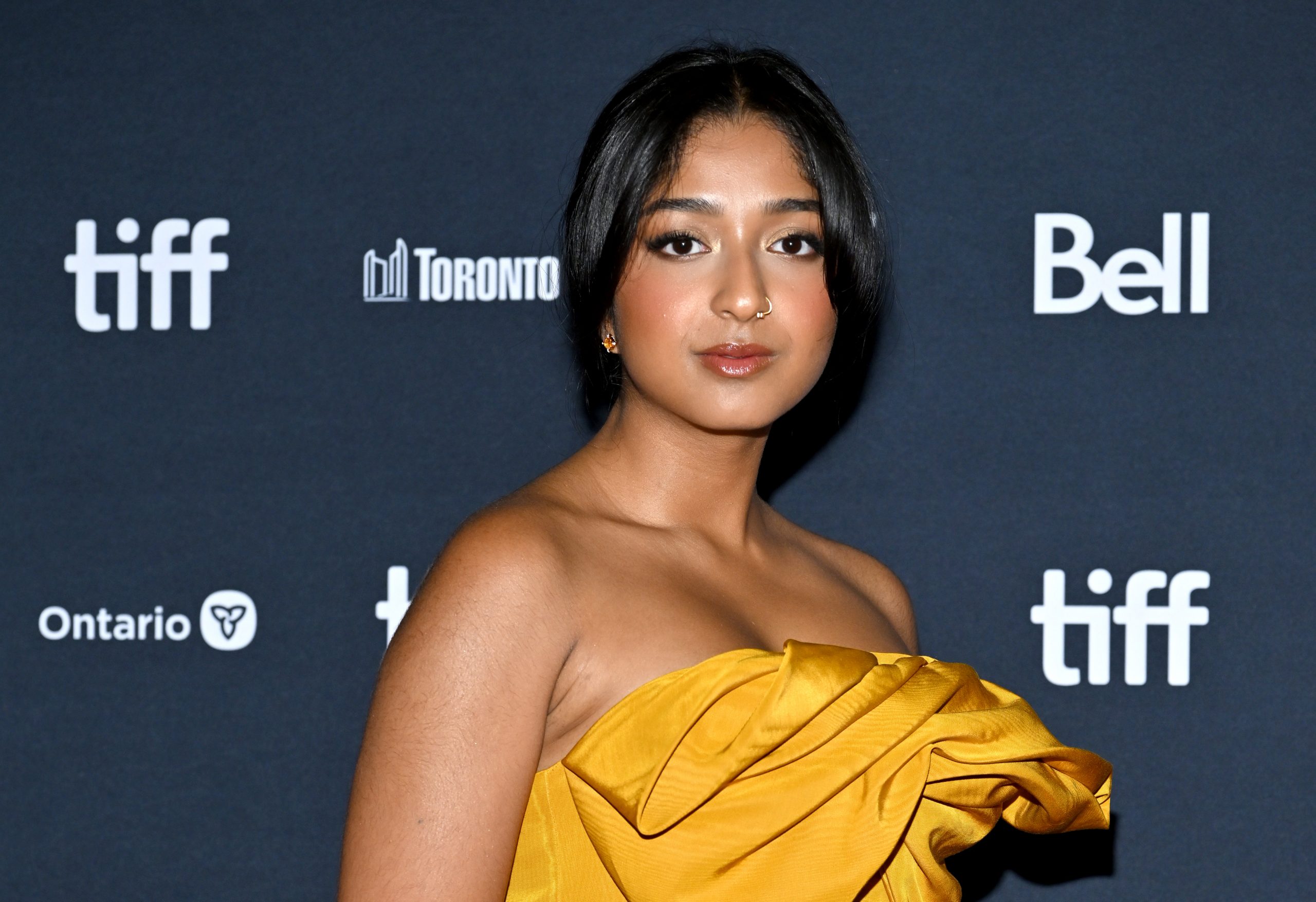 Maitreyi Ramakrishnan, who shot to global fame with the worldwide success of Mindy Kaling’s Netflix show Never Have I Ever, has revealed that she is attracted to personalities rather than genders when it comes to dating.

“I am very much so a personality type of person. If you get that banter with me, you can read my face perfectly. I don’t care if you are a boy, girl, or in between,” she said on a recent episode of Laverne Cox’s E! series If We’re Honest.

The 20-year-old went on to add, “You are my person, and you are just the package that the person comes in. I’m very much about personality, and I don’t really do labels for attraction. It’s just someone who understands me.”

Ramakrishnan revealed that unlike her Never Have I Ever character Devi Vishwakumar, she is not that obsessed about her love life in real life and is not looking for a new romantic partner at the moment. She added that her last relationship occurred in high school and that she is “more of a bada*s when single”.

“The other day, I said to Mindy, ‘I think I’m just more of a badass when I’m single. Right now, in my life, I am so happy just doing me and being there for myself,” she said.

Never Have I Ever sees Maitreyi Ramakrishnan in the role of an Indian-American teenager attempting to strike a balance between her home life and a complicated love triangle, while also dealing with the loss of her father.

The show is loosely inspired by creator Mindy Kaling’s teen years. Ramakrishnan is nominated for Female TV Star and Comedy TV Star of 2022 at this year’s People’s Choice Awards for playing Devi Vishwakumar.