She became a household name after the global success of her Netflix show Never Have I Ever, created by Mindy Kaling. 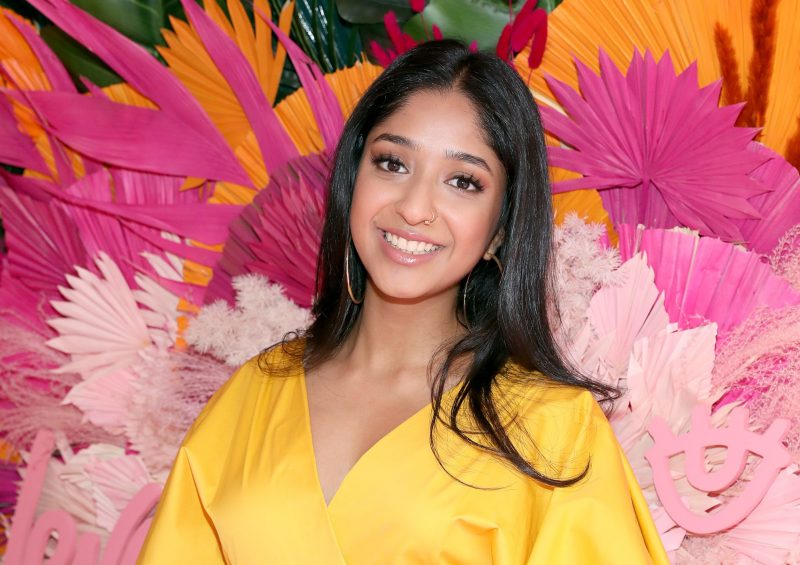 Maitreyi Ramakrishnan became a household name after the global success of her Netflix show Never Have I Ever. Created by Mindy Kaling, the teen comedy-drama has seen the premiere of two seasons so far, with a third season expected to hit TV screens in 2023.

20-year-old Ramakrishnan witnessed an exponential rise in the number of her Instagram followers after the success of the show. She currently boasts 4.1 million followers on the platform and the count is on the rise with each passing day.

There is no denying the fact that Ramakrishnan has become a role model for so many young South Asians. As her if she has been able to connect to some of these fans over social media, she tells a publication, “Oh, yeah, for sure. That happens with good old comments and whatnot, but also with using the “question stickers”, or even Instagram Lives. I like to do a good old Instagram Live, because you can see what are people saying and what photos are they tagging you in.”

The actress went on to add, “You also see the fan art and the fan edits, and you just get to see how people get very hyped about the show. What I love is when a trailer drops, and then people try to analyse the trailer and make their theories. But then they also get to interact with your personal life [on Instagram] in a way that makes sense to you. I feel like with social media, you can control how much of your personal life you put out there. You can invite people into the aspects that you want them to be in versus just ‘hey everyone, just come on in’.”