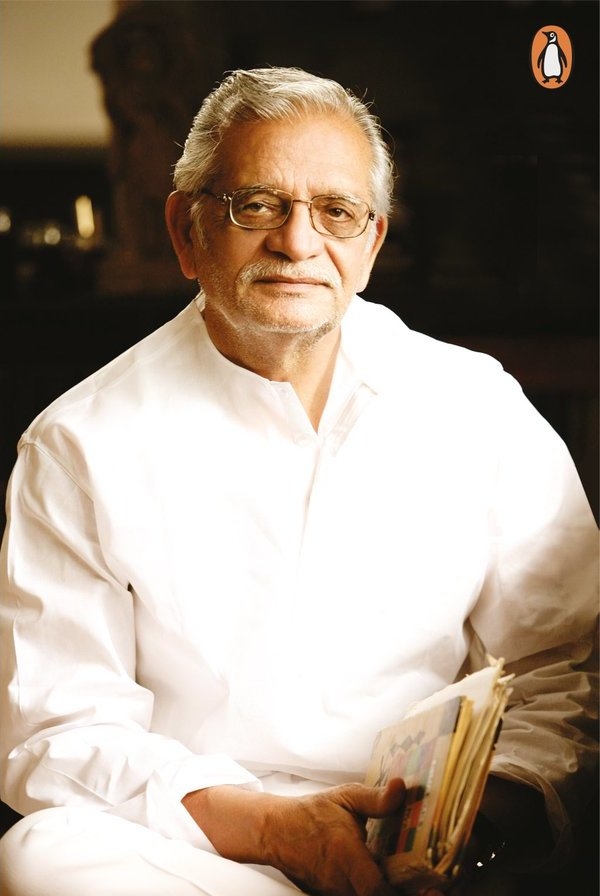 ON AUGUST 18, Bollywood great Gulzar turns 86 and will no doubt receive birthday blessings from all over the world.

Although he has made a mightily impressive mark as a filmmaker, poet and writer, his biggest impact has been lighting up songs as a lyricist for nearly 60 years.

Born Sampooran Singh Kalra on August 18, 1934, one of the greatest lyricists the world has ever seen has won prestigious honours for his songwriting, including an Academy Award, and built up an incredible body of work that has entertained millions across different generations.

Eastern Eye decided to celebrate the legendary genius turning a year older by focusing on his lyrics and presenting 12 songs that made an impact, in chronological order, and led him to becoming an all-time great. 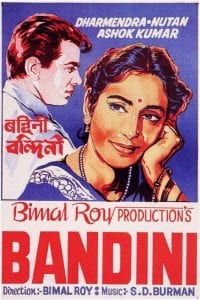 Mora Gora Ang Laile from Bandini (1963): Gulzar had no desire to become a lyricist, but was persuaded by legendary director Bimal Roy to write a song for his classic film. Although lyrical powerhouse Shailendra wrote all the other songs for the film, this playful number stood out and started a superb songwriting career for Gulzar.

Humko Man Ki Shakti Dena from Guddi (1971): This spiritual song rendered by schoolchildren was so inspiring that it had a journey of its own after the hit film. Many schools adopted the song and its mantra of inner power, forgiveness and helping others.

Tere Bina Zindagi Se from Aandhi (1975): By the mid-1970s, Gulzar had become a respected writer-director and not surprisingly, wrote lyrics for songs that appeared in movies he made himself. The deeply romantic duet garnered him his first Filmfare Best Lyricist award nomination. Although he didn’t win, Gulzar would go on to scoop more Filmfare Awards than anyone in history.

Do Deewaane Shehar Mein from Gharaonda (1977): Gulzar has done some of his best work in little known films and helped elevate them to a higher level with his stunning songwriting. He won the first of his record-breaking 12 Filmfare Best Lyricist awards for this escapist romantic number for a low budget drama and beat off songs in big blockbusters.

Mera Kuch Samaan from Ijaazat (1987): Gulzar won his fifth Filmfare Award for Best Lyricist and a National Award for this stunning song, which uses simple words to put across an incredibly powerful message. Asha Bhosle won her second National Award and the deeply emotive lyrics written by Gulzar played a huge part in that.

Yaara Seeli Seeli from Lekin (1991): The stunning soundtrack for Lekin won many honours including a National Award for Best Music and Singer. The lyrics written by Gulzar played an integral role in that, which was demonstrated by him winning a Filmfare and National Award for this song. The song of remembrance struck a chord globally largely due to the lyrics.

Chaiyya Chaiyya from Dil Se (1998): Gulzar won another Filmfare Award for this massively influential dance number, which was picturised on top of a train. This was a song that showed a whole different side to Gulzar’s lyrical abilities and demonstrated that he can write pretty much anything.

Saathiya title track (2002): Gulzar won awards for his dialogues in the romance, but also delivered amazing lyrics for a stunning soundtrack composed by AR Rahman. The writing maestro won another award for the title track on a soundtrack, which would be celebrated globally.

Kajra Re from Bunty Aur Babli (2005): This song was a juggernaut in 2005 and one of the biggest dance numbers Bollywood ever delivered. Although people remember the music, singer and the stars it was picturised on, the lyrics by Gulzar played a huge part in its success and had people singing along globally. He won more awards for the lyrics of this song. 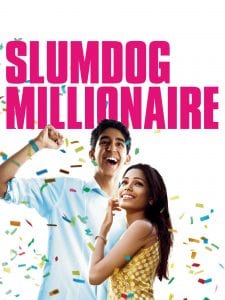 Jai Ho from Slumdog Millionaire (2008): Almost 50 years after delivering his first song, Gulzar penned this monster hit, which would win him prestigious honours, including a coveted Oscar and Grammy Award. The song crossed over globally, would be covered by The Pussycat Dolls and became his most successful song ever.

Challa from film Jab Tak Hai Jaan (2012): In 2013, Gulzar won India’s highest cinematic honour The Dadasaheb Phalke Award for his immense work as a writer, lyricist and filmmaker. The same year he would win more lyrical honours for this upbeat number, but could’ve quite easily got awards for other songs he wrote for legendary director Yash Chopra’s final film.

Ae Watan from Raazi (2018): Almost 60 years after starting as a lyricist, Gulzar showed he was still a force with this award-winning patriotic number, which had a massively popular version delivered by Sunidhi Chauhan. An honourable mention also goes to his Raazi track Dilbaro, which has clocked up over 170 million views on YouTube.