Luv Ranjan signs Ranbir Kapoor & Shraddha Kapoor for his next 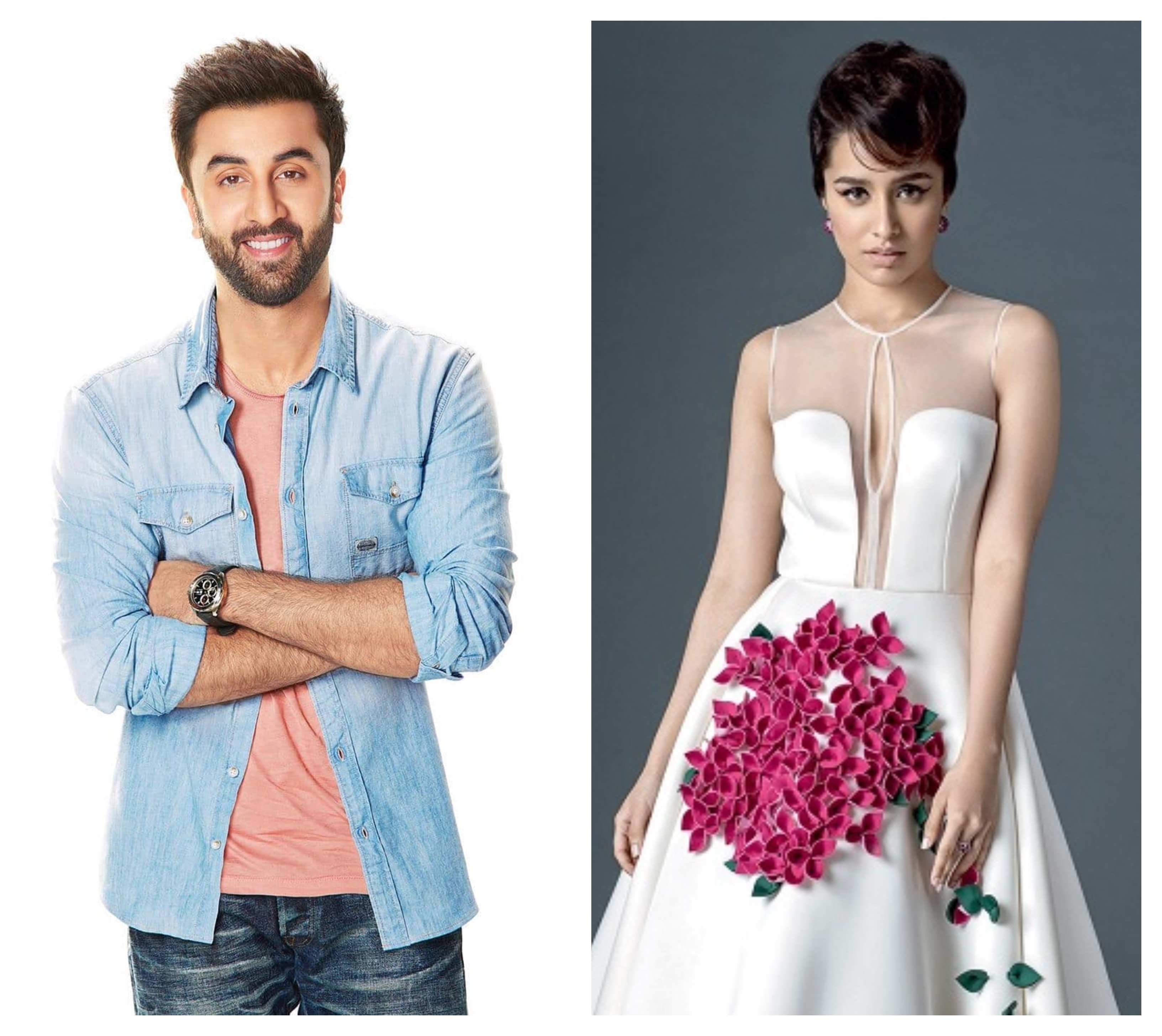 After months of speculations and countless stories, it has been finally confirmed that filmmaker Luv Ranjan is making his next film with Ranbir Kapoor and Shraddha Kapoor. Rumours were rife lately that Deepika Padukone was set to reunite with Ranbir Kapoor after their 2015 outing Tamasha (2015), but as things stand today, Shraddha Kapoor has been confirmed to be the leading lady of the untitled film.

On Friday, the official handle of Luv Ranjan Films announced the project on Twitter. “Luv Ranjan’s next to star Ranbir Kapoor and Shraddha Kapoor. Produced by Luv Ranjan and Ankur Garg, the film will release on 26th March 2021,” read the tweet.

There were also reports previously that the project was stalled, which was later denied by Luv Ranjan. He had said, “It has not been shelved. The work is going on. There will be a proper announcement. That’s when I will talk about it.”

Ranbir Kapoor and Shraddha Kapoor, who have been working in Bollywood for almost a decade now, have collaborated on a film for the first time in their career. This will be their first film with director Luv Rajan as well. Ranjan has to his credit superhit films like Pyaar Ka Punchnama (2011), Pyaar Ka Punchnama 2 (2015) and Sonu Ke Titu Ki Sweety (2018).

Meanwhile, Shraddha Kapoor is awaiting the release of her next film Street Dancer 3D alongside Varun Dhawan. Helmed by Remo D’souza, the much-awaited dance flick is scheduled to release on 24th January, 2020. Ranbir Kapoor will be next seen in Ayan Mukerji’s fantasy drama Brahmastra alongside Alia Bhatt. The film is expected to arrive in cinemas during summer 2020.