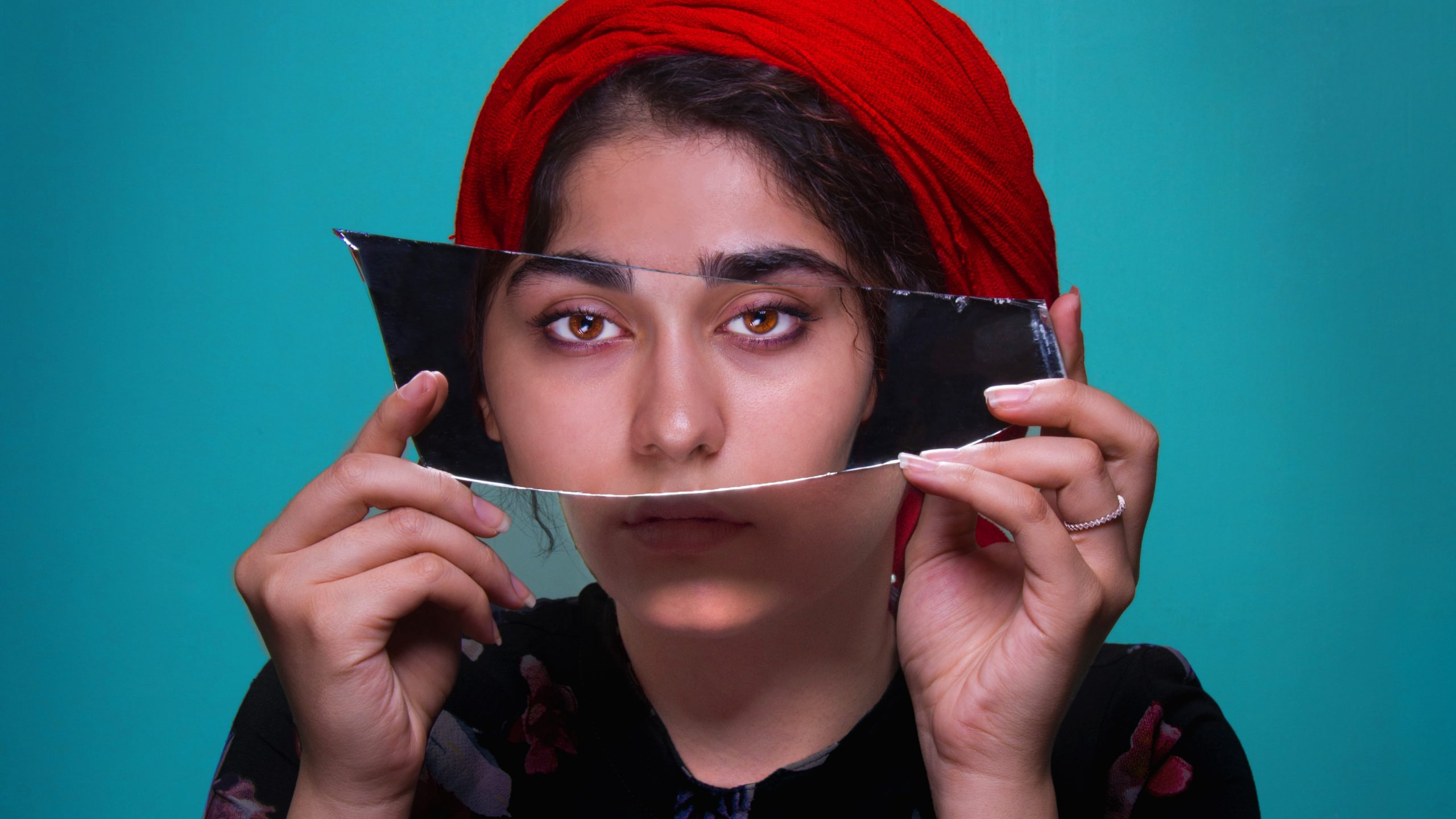 The first programme for the newly rebranded Tara Theatre has been announced this week, including work from writers Sudha Bhuchar and Hanif Kureishi
Follow Us

THE new artistic director of Tara Theatre in south London has said the pandemic gave him an opportunity to listen to the needs of the sector, as he announced his first season at the arts institution on Friday (28).

Led by Abdul Shayek, Tara Theatre (formally Tara Arts) has unveiled a number of new shows and programmes. Showcases include 2020, a series of 12 monologues from 12 writers, and A Final Farewell, an “outdoor audio journey exploring how we say goodbye to loved ones lost during the pandemic”.

From the loss of family members to looking for love in lockdown, the new work reflects upon the impact the pandemic has had on society. It also reflects upon the more political aspects of the year, including the Black Lives Matter movement, and former US president Donald Trump’s impact on the country.

The season will reopen with Beyond Lockdown, a project working with students from a local school. Following a challenging year for young people, the project is described as putting “their voices centre stage in a project that captures their hopes and dreams for the future”.

Shayek’s first directorial piece for Tara, A Final Farewell, will explore how locals said goodbye to loved ones lost during the pandemic. Written by Sudha Bhuchar, it will culminate in a celebratory finale at Tara Theatre each night.

In an interview with Eastern Eye ahead of the season’s launch, Shayek admitted starting his new leadership position at the theatre during the pandemic has been “tricky”.

Despite some limitations since he was appointed last summer, Shayek has taken advantage of the situation and used it as an opportunity to “take stock and listen”, he said.

“That meaningful, deep listening is what the (arts) sector needs, and it has given us an opportunity to think about what (Tara) could potentially offer in terms of research and recovery,” the British-Bangladeshi creative said.

“I think I was afforded the opportunity to listen, and that wouldn’t have happened in the same way, had there not been a pandemic. Because there was an enforced hiatus, it gave me an opportunity like no other to think about who we are serving and why we’re doing what we do.”

The season will act as opportunity for Tara to return to its political activist roots, Shayek said. Tara was formed in response to the racist murder in 1976 of teenager Gurdip Singh Chaggar in Southall, west London.

“We want to return to the political space this organisation was born from, it’s really important that we go back there,” he said. “Our next season will be equally bold, political and interesting, because we believe that is the space that we need to inhabit at the moment.”

The season will not only be Shayek’s first, but also the first since the coronavirus pandemic broke last year.

Theatres across the country closed their doors due to restrictions, with some being forced to close permanently. Those that have reopened in recent weeks still have some restrictions in place, to adhere to social distancing guidelines. Tara has also had to ensure its productions are Covid secure.

Despite the setbacks, Shayek said Tara’s team are eager to showcase artistic talent and welcome audiences once again. “It’ll be really nice to be able to invite people into our home again, have artists in the space and use it as a place to play and tell stories,” he said. “I am extremely excited.”

Prior to his appointment at Tara, Shayek acted as founding artistic director and CEO of Fio. It was the only Asian, black and ethnically diverse led theatre company in Wales, with an aim to provide a platform for voices currently under-represented or misrepresented in society.

However, the job meant he resided a long journey from his native London. He was raised by his mother in east London. How does it feel to be back in the capital?

“Well obviously, (the restrictions mean) I’ve been cooped up in a house more time than not,” he laughed, “but it’s been a real joy. It’s really lovely to be back home.”